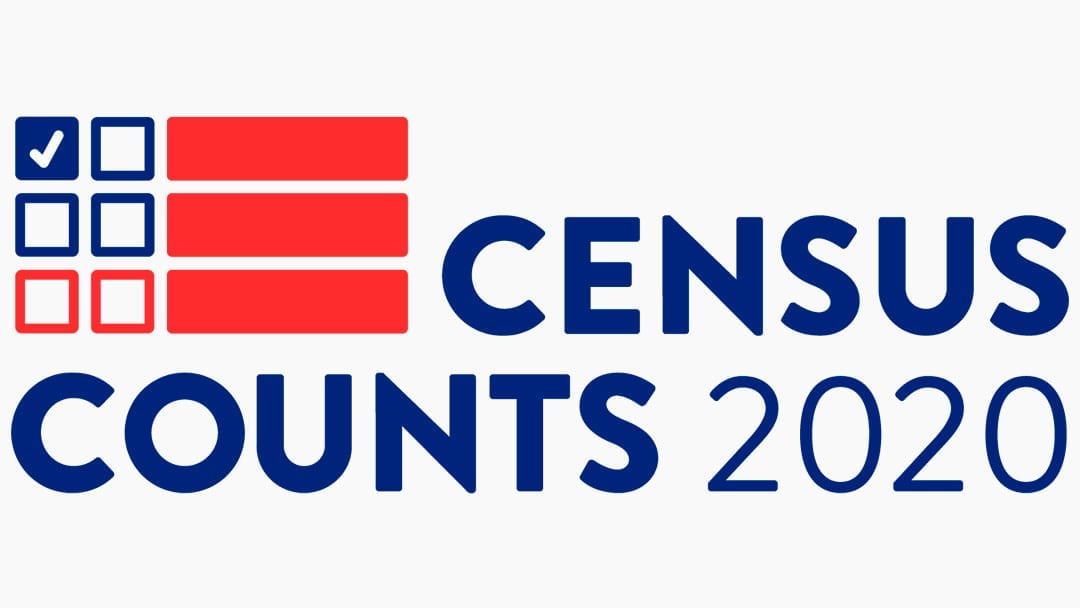 On Friday, March 29th the African American Community Roundtable hosted a forum for local community leaders to educate the community about the process to become a member of the 2020 Citizens Redistricting Commission.

Every 10 years, California must redraw the district lines for the Congressional, State Senate, State Assembly and State Board of Equalization to accurately reflect the population’s demographics as determined by the Census.

The Citizens Redistricting Commission will be responsible for drawing all district lines. The Commission is comprised of 14 members (five Democrats, five Republicans and four members who either ‘Decline to State’ or belong to another party).

California citizens who are eligible may submit an application to the State Auditor’s Office in the first 60-day application period from June 10, 2019 to August 9, 2019. 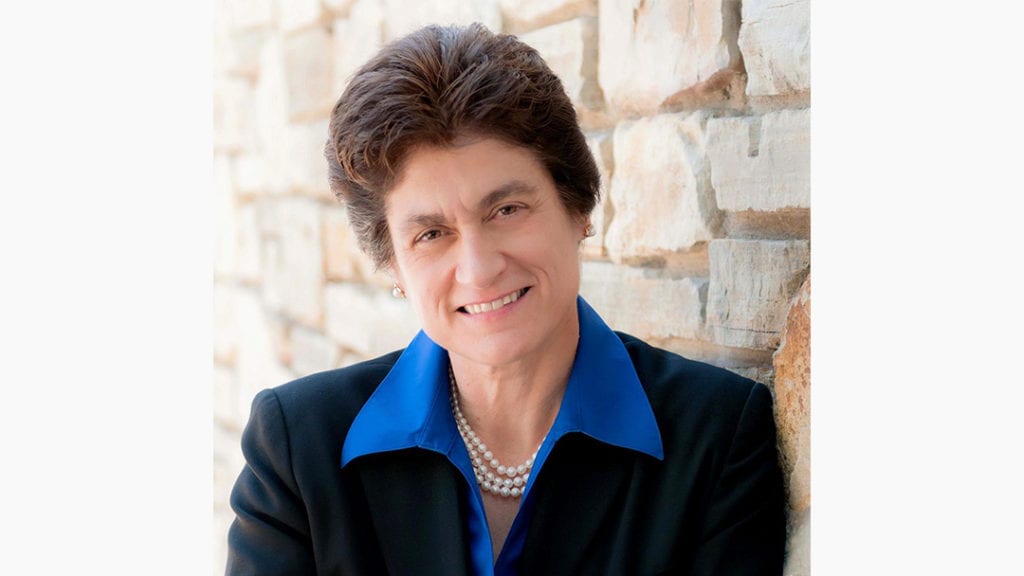 As a result of the Voters FIRST Act, a State Auditor is required to initiate an application process for the Citizens Redistricting Commission. The minimum eligibility requirements for applicants are:

These 60 names will be presented to four legislative leaders for review, and each leader is allowed to remove two applicants from each of the sub-pools. The final applicant pool is sent to the State Auditor, who will randomly draw three applicant names from the sub-pools — three Democrat, three Republican and two who are either Decline-to-State or have another party affiliation. These eight applicants will become the initial eight members of the Commission who will complete the selection process by selecting the final six Commission members.

At the meeting, attendees voiced concerns about the Commission not reflecting the community and questioned how the State Auditor, Elaine M. Howle, will address the disparities and evade widening the gap in the future.

Beginning in June, Howle plans to have an “aggressive” outreach strategy to the Black community. They plan on doing so by reaching out to community or faith-based organizations, professional organizations, local political clubs, Black Chamber of Commerce and business organizations, civic rights organizations, and Black media whether it be through events and speakers, toolkits or email blasts.