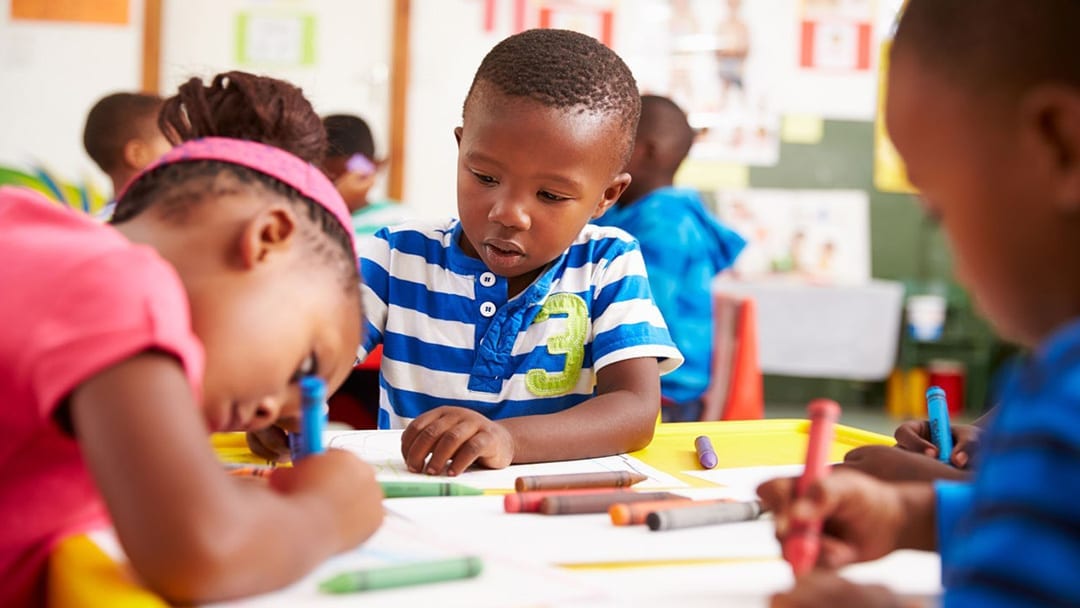 If passed, 52,800 African-American children enrolled in charter schools across California could be affected.

“We have to be in a situation as Black families to hold everybody accountable for the performance of Black kids,” says Fortune. “We can’t get into a situation where Black kids are the new cotton and we’re harvesting them for their public school funding.”

Fortune says the state’s traditional public schools have a record of failing Black kids. And when organizations like the California Teachers Association fight the existence of charter schools, they are basically saying, “We can’t teach Black kids and we will not let anybody else.”

Fortune is calling on the public to join the fight for Black children’s education. Listen to the interview on the California Black Chamber Foundation radio station KDEE 97.5 https://soundcloud.com/user-361465061/avoid-black-kids-becoming-the-new-cotton-harvested-for-their-public-school-funding

The bills first hearing in Assembly Education Committee is April 10, and can be viewed on CalChannel.com