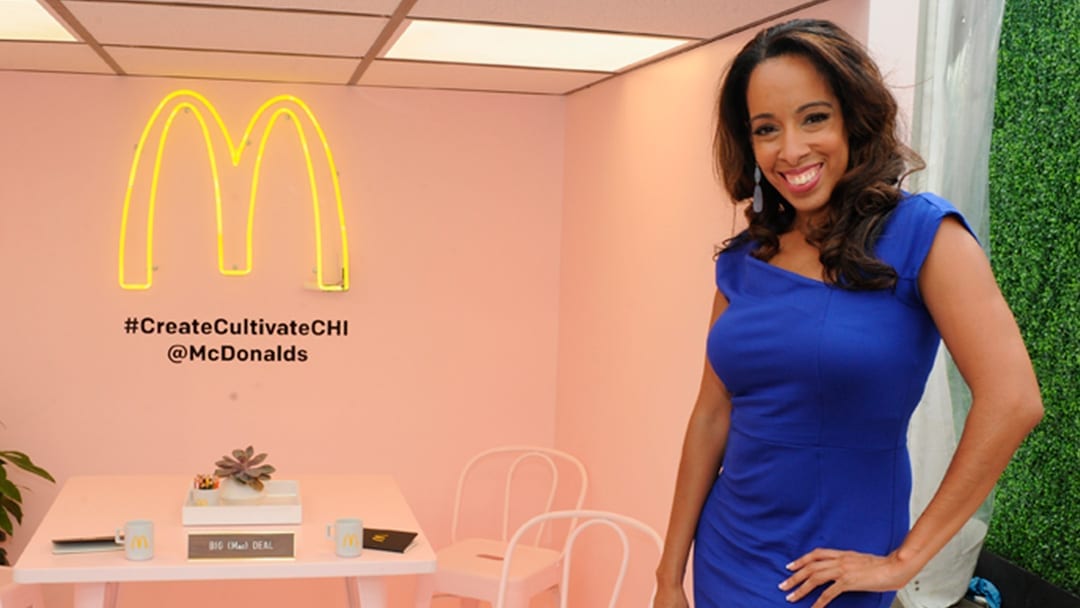 The initiative highlights all things positive and focuses on stories of truth, power and pride, while celebrating Black excellence through education, empowerment and entrepreneurship.

McDonald’s prides itself on being an active member of the communities it serves and has considered this fundamental to the business since its inception.

Black & Positively Golden is a natural extension of the brand’s long-term commitment to the African-American consumer, and part of its larger efforts to reconnect with customers and build a better McDonald’s.

The new campaign is designed to uplift communities while inspiring excellence. It highlights all things positive and focuses on stories of truth, power and pride, while celebrating Black excellence through education, empowerment and entrepreneurship.

“At McDonald’s, we strive to connect with our customers by showing up in ways that matter to them,” said Lizette Williams, Head of Cultural Engagement & Experiences, McDonald’s USA. “Prior to launching the Black & Positively Goldencampaign, we spent time with our African-American customer base and heard from them on what’s most important.

We are leveraging this platform to shine a brilliant, powerful light on Black culture and excellence in a way that matters most to our consumers. This is the largest African-American campaign we have launched in 16 years and it continues to demonstrate our longstanding commitment to this community.”

The campaign is being brought to life in partnership with McDonald’s Black Owner/Operators nationwide. These entrepreneurs bring positive economic opportunities to the neighborhoods they serve in numerous ways, including hiring directly from the community, providing scholarships and engaging in other philanthropic activities.

“McDonald’s has long supported African-American communities. We maintain a commitment to our neighbors through various parts of our business—including scholarship partnerships with Historically Black Colleges and Universities, generational wealth-building with franchisee training and partnering with minority suppliers,” said Nicole Enearu, a second-generation Owner/Operator and member of McDonald’s U.S. Marketing African-American Consumer Market Leadership Committee. “Through our new Black & Positively Golden campaign, we aim to further connect with and inspire the African-American customer.”

Continuing the growing momentum of the brand’s economic impact and commitment to diversity, Enearu is one of 300 African-American McDonald’s franchisees representing more than 1,500 restaurants. 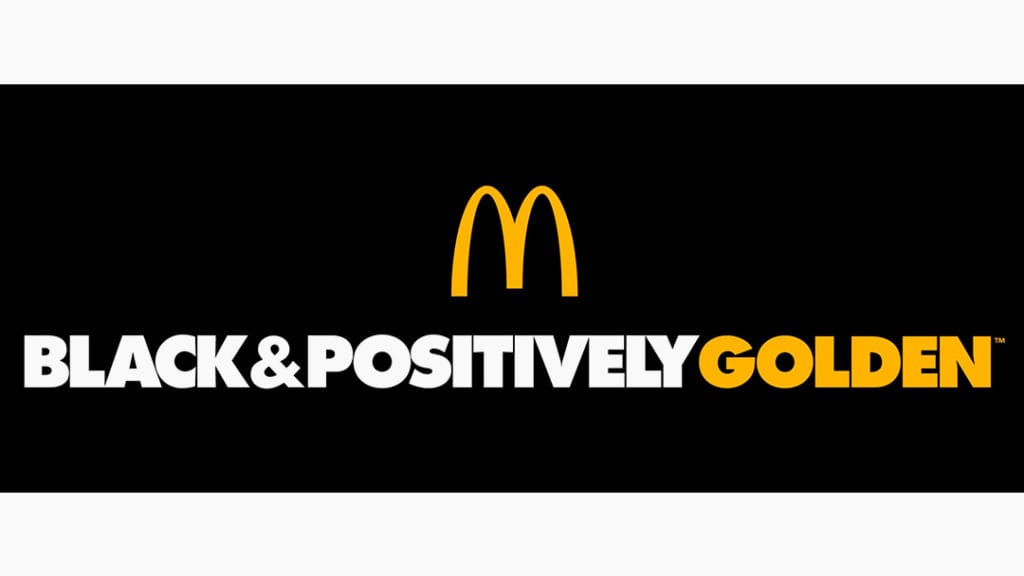 In an ongoing effort to reach consumers in places where they already live, work and play, Black & Positively Golden is beginning a year-long commitment to the YWCA USA, supporting the organization’s Women’s Empowerment 360 Program, an initiative designed to empower women of color who aspire to be entrepreneurs.

Currently, more than 70 percent of participants are African-American. McDonald’s financial support will help empower approximately 5,000 up-and-coming businesswomen across the U.S. with education curriculum and other tools needed for success.

“As part of our commitment to the community, we are excited to kick off Black & Positively Goldenwith an expanded commitment to the YWCA, an organization that shares McDonald’s core values,” Williams said. “McDonald’s has restaurants in many communities that are also served by the YWCA, and we have local ties to the organization. For instance, we’ve supported their Chicago chapter for more than 30 years. With their focus on women entrepreneurs of color, the partnership is a great fit and we’re thrilled to extend our support nationally.”

McDonald’s debuted the campaign with a 60-second anthem television spot on Saturday, March 30, during the 50thNAACP Image Awards. Consumers will also engage with campaign elements in some of their favorite and most trusted digital, print, radio and broadcast outlets all year long. Understanding the importance of social media for engaging the African-American audience and especially millennials, the brand launched a new Instagram channel for the Black & Positively Goldencampaign – @wearegolden.

The Black & Positively Golden campaign also will be supported through a series of events throughout 2019. First up is McDonald’s Inspiration Celebration Gospel Tour set to kick off in late April, followed by consumer experiences at BET Experience and Essence Festival. In addition, Black & Positively Golden will provide $60,000 in scholarships to foster educational empowerment among HBCU students through its partnership with Thurgood Marshall College Fund. For more information visit TMCF.org/McD.