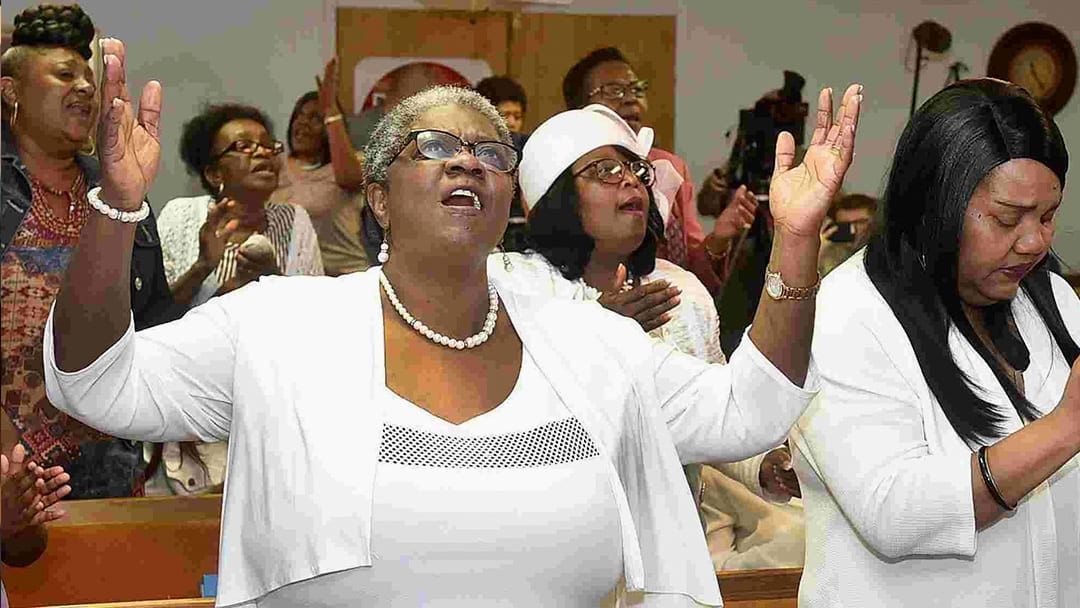 With congregants all in white, Mount Pleasant’s pastor told them the church “is alive and well.” The Rev. Gerald Toussaint says “the devil don’t realize what he’s done” by giving him a bigger platform to preach.

The churches were vacant, and no one was injured. Federal agents and the state Fire Marshal are investigating.