High Honor for a Deserving Queen 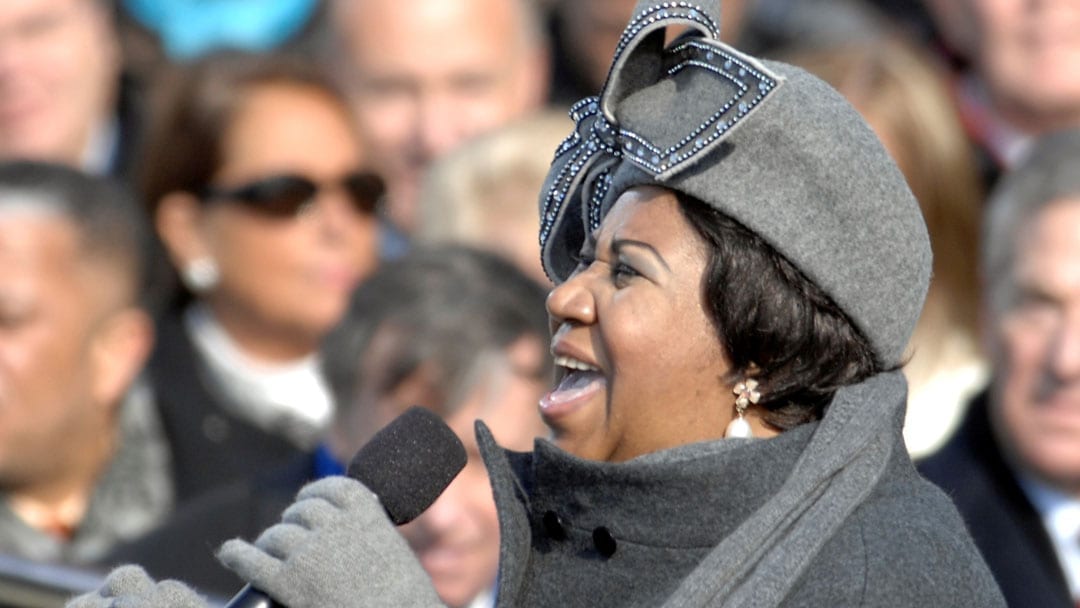 She sang the songs of our souls, songs of empowerment, songs of celebration, songs of love and loss. Her music uplifted a people and, in the process, touched the soul of a nation.

There is little question Aretha Franklin left a legacy of music and service to her people and community certain to endure for generations.

Throughout her life Franklin received high honors and adoring praise from all over the world. This week, that recognition continued posthumously when the Queen of Soul was awarded the prestigious and rare Pulitzer Special Citation in recognition of her “unparalleled contributions to America and the world.”

Since the 1930’s the Pulitzer board has awarded only 43 special citations and Franklin was the first ever woman honored with this special recognition.

When the honor was announced, Pulitzer Prize Administrator Dana Canedy proclaimed, “Like people and institutions throughout America, since her death, we’ve been reflecting on her life and work and contribution to American music and society, and it was in that spirit we were really honored to be able to do this.”

Although Pulitzers are awarded each year for excellence in the fields of music, literature, journalism and drama, special citations are rarely presented and then, only when a person’s body of work makes it undeniable.