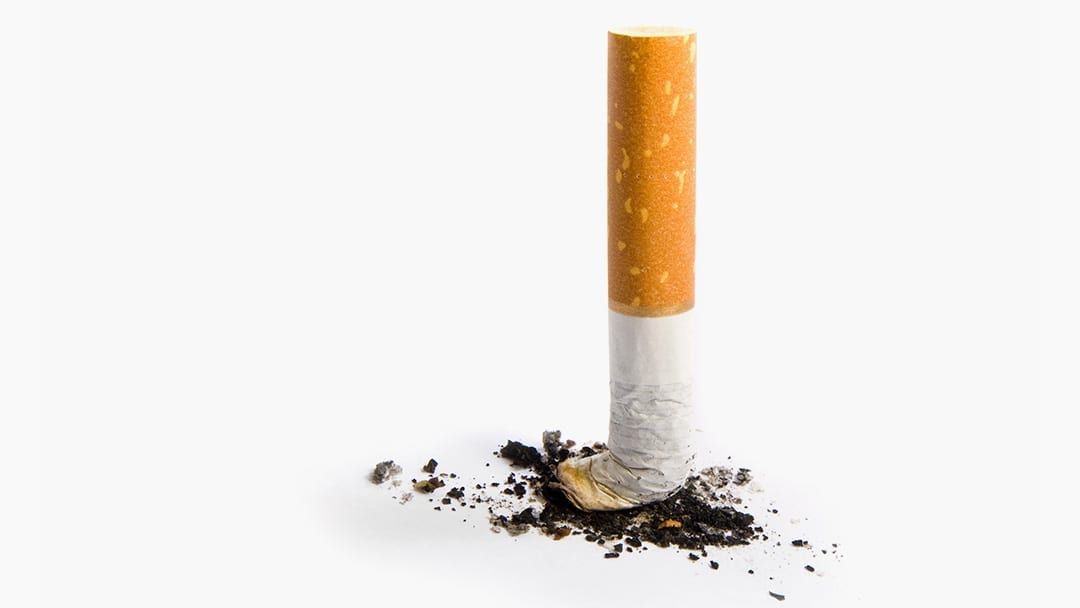 As of March 1, the Riverside County Black Chamber of Commerce (RCBCC) entered the fight against Big Tobacco.

The California Tobacco Control Program sought out the RCBCC to be a part of a program to reduce African American tobacco use, specifically to implement a ban on the use of mentholated products throughout the tri-county south region comprised of Riverside, San Bernardino and the Imperial Counties in San Diego.

The RCBCC is the first chamber to be involved in a community effort like this. Their involvement in this work comes as no surprise, as they have exceeded the usual expectations of a Chamber of Commerce and honed-in on supporting economic development of the community in many forms.

They initially became more involved as a result of the implementation of former President Barack Obama’s Affordable Healthcare Act. RCBCC President, Pepi Jackson, explained, “As a Chamber of commerce it is unusual because a Chamber of Commerce usually wants to talk solely about business. However, for the African American community, business and health are one in the same. If one is not healthy, one can’t be productive. If one is not productive, one can neither sustain themselves and family, nor will they have discretionary money…We needed to help the development of economic power of the community. A key to economic empowerment is a healthy community.”

According to the Campaign for Tobacco Free Kids, approximately 45,000 African Americans die from smoking-caused illnesses annually. They have also found that 85 percent of the Black smokers, smoke menthol cigarettes compared to 29% White smokers.

The use of menthol in cigarettes reduced the harshness of cigarettes and allowed them to be marketed as a smooth alternative to non-menthol cigarettes.

“It all started from Prop 99 (a mandate for Tobacco Control), and Prop 56 (which increased the excise tax rate on cigarettes and electronic cigarettes),” recalled Dr. Bobby Sheffield.

“Back in 2009, they banned flavored tobacco, except menthol. They had flavored tobacco—strawberry, watermelon— all these exotic flavors which were appealing to younger demographics. They banned those, but left menthol because, to them, menthol was not a flavor. Menthol is a flavor; it is derived from a mint leaf.”

Currently, with the rise of electronic smoking devices like the Juul, these products are becoming easier for younger demographics to attain. Dr. Sheffield commented, “Two years ago, we had a decline of young people smoking. Since 2016, it has gone up for young people between the ages of 12- to 20 years—an increase of 641 percent.” The increase was largely driven by those smoking electronic smoking devices.

The RCBCC is one month into their five- year fight with Big Tobacco and were afforded a $1.9 million grant from the California Tobacco Control Program. “We believe that anytime an individual or industry comes into our community and is not supporting but killing the community—we must fight back. We believe that it is our moral authority and responsibility to stand up to them because we’re the voice for small businesses…Ultimately, we want to be like the city of San Francisco, where they have a total ban on mentholated products. Our overall mission is to ban mentholated products in the African American communities.”

To connect with the RCBCC or to learn more, visit www. riversidecountybcc.org. 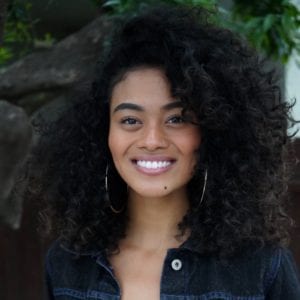 Andrea Baldrias graduated in 2018 from the University of California Santa Cruz with a B.A. in Sociology. Currently, she staff writer and podcast co-host for Black Voice News, project coordinator consultant for the establishment of the Black Worker Center in the Riverside and San Bernardino counties, community organizer and DJ. Her passions and interests lie in accessible practices, conversations and strides towards the liberation of all colonized peoples from everywhere.