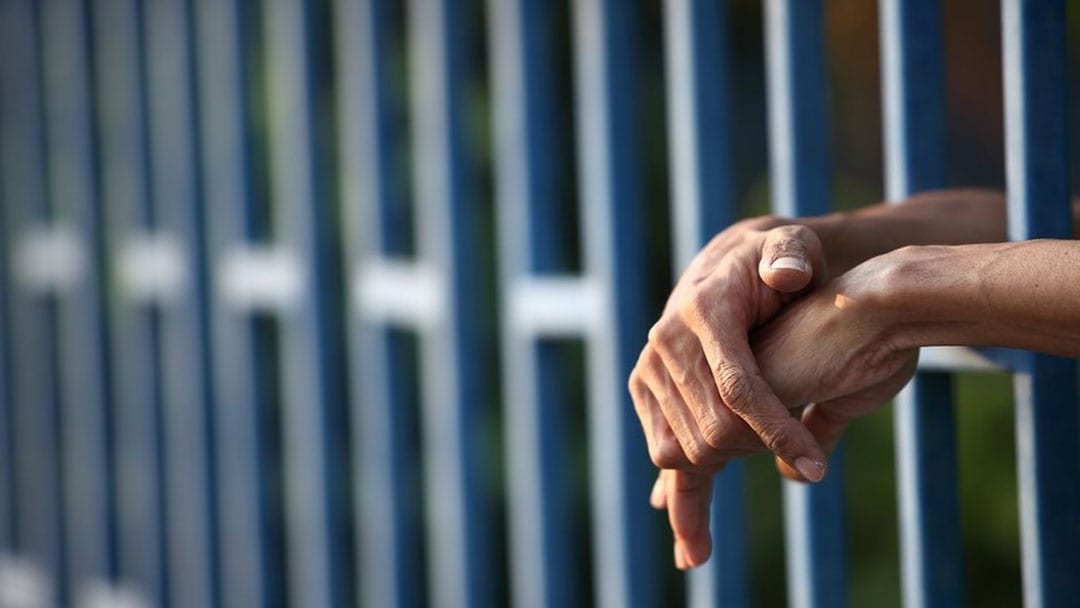 Sacramento, CA (AP) — A federal judge’s special investigator reported Friday that California prison officials provided misleading data on inmate mental health care, but he concluded they did not do so deliberately.

Golding said top California Department of Corrections and Rehabilitation officials systematically misrepresented that nearly every inmate was being seen by psychiatrists within time limits set by the court, when really fewer than half were being seen on time and some visits were delayed by months.

“We find that that CDCR’s reporting of data relating to its ‘Timely Psychiatry Contacts’ is misleading because it shows a higher level of compliance … than it should,” Stevens wrote in one of several similar findings. “We do not, however, find that CDCR intentionally misled the Court or the Special Master.”

He concluded that there is no need for U.S. District Judge Kimberly Mueller to hold a hearing on whether officials committed fraud on the court. Mueller oversees the state prisons’ mental health system as part of a long-running lawsuit.

Corrections spokeswoman Vicky Waters said the investigation “confirmed that CDCR did not commit any fraud. We look forward to working with all parties to move forward and focus on providing quality mental health care for inmates.”

But attorney Michael Bien, who represents mentally ill inmates, said the report shows the judge and other court officials can’t trust the state’s data no matter if it was intentionally false.

“Reality is, it’s not as good as they said,” Bien said. “They’re going to have to show us and prove to us and especially to the special master that what they’re saying is accurate.”

He also questioned why Stevens and his team of investigators did not push to interview top officials in former Gov. Jerry Brown’s administration nor to see more internal prison documents. The parties have several weeks to tell Mueller what additional action they think is needed.

“I’m not out for blood. I don’t need to have somebody punished. That’s not the goal here,” Bien said. “But I do think we need to make sure that it’s understood this kind of behavior can’t be happening.”

“These are egregious issues that impact the entirety of the CDCR mental health system and prisons,” she said.