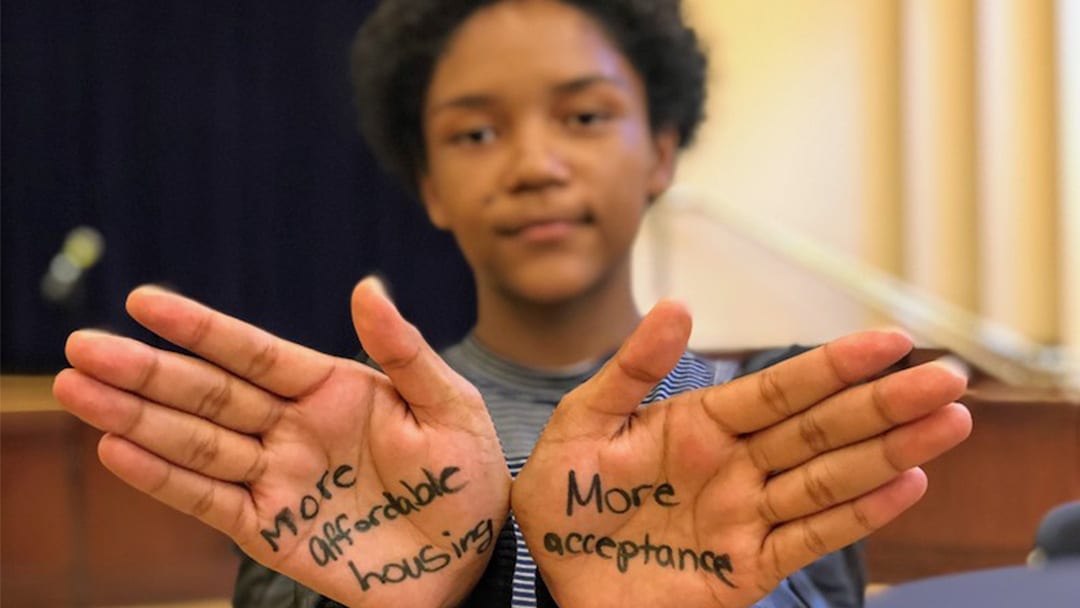 Washington, D. C. – On April 30, a new study by the Children’s Defense Fund titled Ending Child Poverty Now, argues the nation can lift millions of children out of poverty and reduce child poverty by 57 percent almost immediately by making “modest investments” in policies that work.

The new report is actually the second edition of a groundbreaking report released in 2015 that detailed the devastating impacts of poverty on children and the nation.

The report outlines nine policy improvements that, according to the Children’s Defense Fund (CDF), if enacted together, would benefit 95 percent of all poor children and in the process, lift five and a half million of them out of poverty.

The study also offers a way for the nation to pay the $52.3 billion needed to implement the policies by making modest tradeoffs—including changes to the Republican party’s $1.9 trillion tax reform package which primarily benefited the nation’s wealthiest individuals and corporations which passed in 2017.

Data lays bare a harsh reality–that child poverty in this nation has reached a crisis point. Today, nearly one in five children lives in poverty, nearly four in ten spend at least one year in poverty before their 18th birthday, and kids of color, particularly the youngest are among the poorest in the nation—this impacts more than two of every three minority.

Experts predict for every dollar invested in reducing child poverty, it will return at least seven dollars to the nation’s economy.

“It is a moral disgrace and profound economic threat that nearly 1 in 5 children are poor in the wealthiest nation on earth,” said Marian Wright Edelman, Founder and President Emerita of the Children’s Defense Fund. “Permitting more than 12.8 million of our children to live in poverty when we have the means to prevent it is unjust and unacceptable.”

The CDF report offers strategies for improvements to nine existing policies that could be made immediately to increase employment, make work pay more for adults with children and meet more of these children’s basic needs. The policy recommendations are designed not only to lift children out of poverty—but to help keep them out of poverty.

The CDF contracted with the Urban Institute to analyze the impacts and costs of the recommended policy improvements and found that together, they would help children of different races and ages and in different types of families and parts of the country. The policy recommendations are as follows:

The report offered other important recommendations. It proposes the Supplemental Nutrition Assistance Program (SNAP) benefits that are based on the USDA’s Low-Cost Food Plan for families with children benefits, be increased by 31 percent.

CDR further suggested housing vouchers be made available to all households with children living below 150 percent of poverty and for whom fair market rent exceeds 50 percent of their income.

“Our report shows we can reduce child poverty right now and make a substantial down payment on ending it for good,” said MaryLee Allen, Director of Policy for the Children’s Defense Fund. “We already know what works to end child poverty. The question is not how to do it or whether we can afford it, but whether we as a nation have the will to invest in programs and policies that will help our children now.”

To review and/or download the full report visit. www.childrensdefense.org/policy/resources/overview/.

*Here is a link to the report where I got the graphics, photos and charts just in case I downloaded incorrectly https://www.childrensdefense.org/😊

Graphic 2 – Map include the following: (from Overview)

These figures reflect the number of children living below the official poverty line as calculated by the Official Poverty Measure (OPM) based only on cash income.

Chart 1 – Effects of Poverty on selected groups (from Chapter 3)

Chart 3 – Include title – We know what works. We can and must do more. (from Chapter 2)