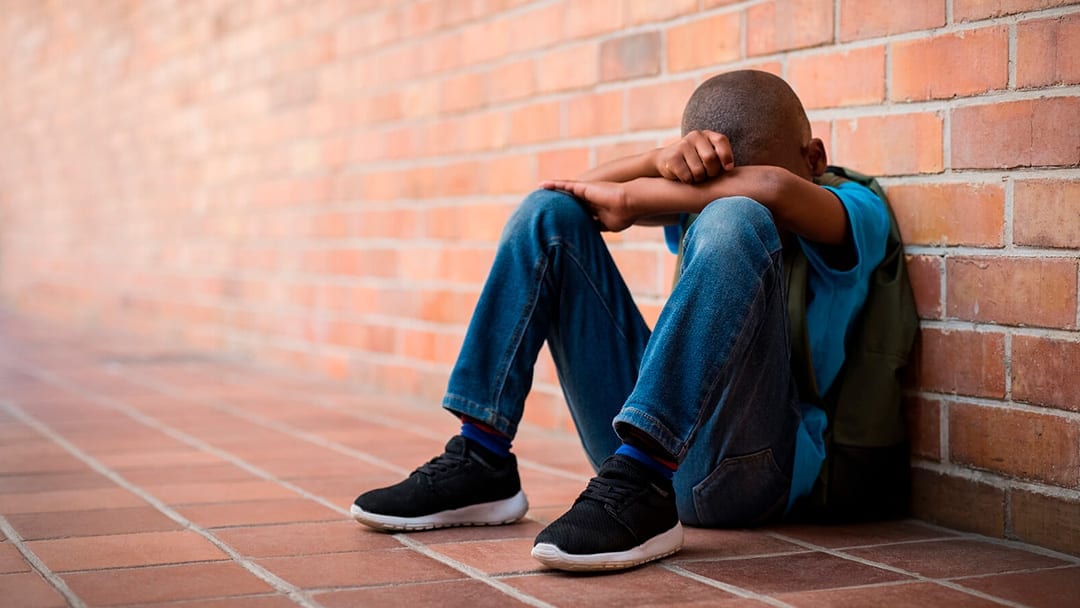 For several months last spring and summer, my teen daughter, Caroline, experienced near-daily bouts of depression and debilitating panic attacks. During those episodes, she became extremely agitated, sobbing uncontrollably and aggressively rebuffing my attempts to comfort or reason with her.

My daughter was in a dark place, and I was worried.

But I have excellent health insurance, and I thought that would help me find a good therapist.

I dutifully dialed everyone on my health plan’s list. Some of them even called me back — only to say they weren’t taking new patients, or couldn’t see Caroline for three months, or didn’t have the training to match her symptoms.

I ultimately found a great therapist who isn’t in my health plan’s network — and after many months of weekly sessions, Caroline is doing much better.

I’m luckier than most parents, because my health plan covers a significant portion of Caroline’s out-of-network therapy. I pay only $45 per session, while some parents shell out north of $200 every week.

Think about how perverse this is. Mental health professionals say that with children, early intervention is crucial to avoid more severe and costly problems later on. Yet even parents with good insurance struggle to find care for their children.

The U.S. faces a growing shortage of mental health professionals trained to work with young people — at a time when depression and anxiety are on the rise. Suicide was the No. 2 cause of death for children and young adults from age 10 to 24 in 2017, after accidents.

There is only one practicing child and adolescent psychiatrist in the U.S. for about every 1,800 children who need one, according to data from the American Academy of Child & Adolescent Psychiatry.

Not only is it hard to get appointments with psychiatrists and therapists, but the ones who are available often don’t accept insurance.

Alison Bloeser, a Seal Beach, Calif., mom, has struggled for nearly a decade to find effective care for her now 15-year old son’s obsessive-compulsive disorder and attention deficit hyperactivity disorder, known as ADHD. In that time, Bloeser says, she has taken him to over 20 therapists and had him on medication — spending more than $20,000 along the way.

“We have a growing number of young people in this country crying out for help at a young age,” Bloeser says. “Why are we not addressing that full force?”

So, let me begin with tips for all parents, even those with skimpy insurance or none at all. A good place to start is the pediatrician’s office — whether it’s a private practice or a low-cost community clinic.

“When your children reach adolescence, you should be asking their pediatricians to screen for both anxiety and depression,” advises Dr. Bhavana Arora, chief medical officer of the Children’s Hospital Los Angeles Health Network. A number of pediatricians in her program are becoming increasingly comfortable treating mild to moderate mental health problems in their offices, Arora says.

If your finances are constrained, try a community health clinic that offers mental health services regardless of a family’s ability to pay.

For instance, Los Angeles-based AltaMed (www.altamed.org) has 12 clinics in L.A. and Orange counties where children and teens with mild to moderate mental health disorders can get short-term therapy. Medi-Cal picks up the tab for most of those kids. For kids not on Medi-Cal, the clinics charge on a sliding scale.

One way to find a community clinic near you is to search https://findahealthcenter.hrsa.gov/.

Your child’s school is another place to seek help.

If you, like me, have insurance and find a good therapist who is not in your network, try to make it work — if you can possibly afford it.

Start by checking whether you have coverage for out-of-network providers. If not, or if it’s not enough, ask if your health plan is willing to treat the therapist as an in-network provider just for your child — an arrangement known as a single-case agreement.

The therapist likely will have to agree to a lower payment.

For many parents, the most productive thing is meeting others who are experiencing similar problems.

“Grassroots support groups, finding other parents going through what they’re going through, is the launch pad of everything,” says Debra Ann Afarian, coordinator of the Orange County, Calif., chapter of Children and Adults With Attention-Deficit/Hyperactivity Disorder.

If you need help and peer support, check with the National Alliance on Mental Illness. It offers a six-week course, “NAMI Basics,” which educates parents and puts them in touch with others in the same boat. Go to www.nami.org to find the chapter in your area.

Janis Thereault, of Santa Ana, Calif., whose adult son lives at home and has obsessive-compulsive disorder, searched the website of the International OCD Foundation (www.iocdf.org), which has affiliates around the country, and found local therapists specializing in the illness. They directed her to a support group.

After her son refused therapy for months, Thereault and her husband, Brian, followed the advice of one of the therapists: They told their son if he did not agree to counseling, they would evict him from the house. Members of the support group, some of whom had made similar decisions, offered them a sympathetic ear.

“It’s not an easy thing for us to do as parents,” Thereault says.