Use Of Buprenorphine to Treat Opioid Addiction Proliferates in California 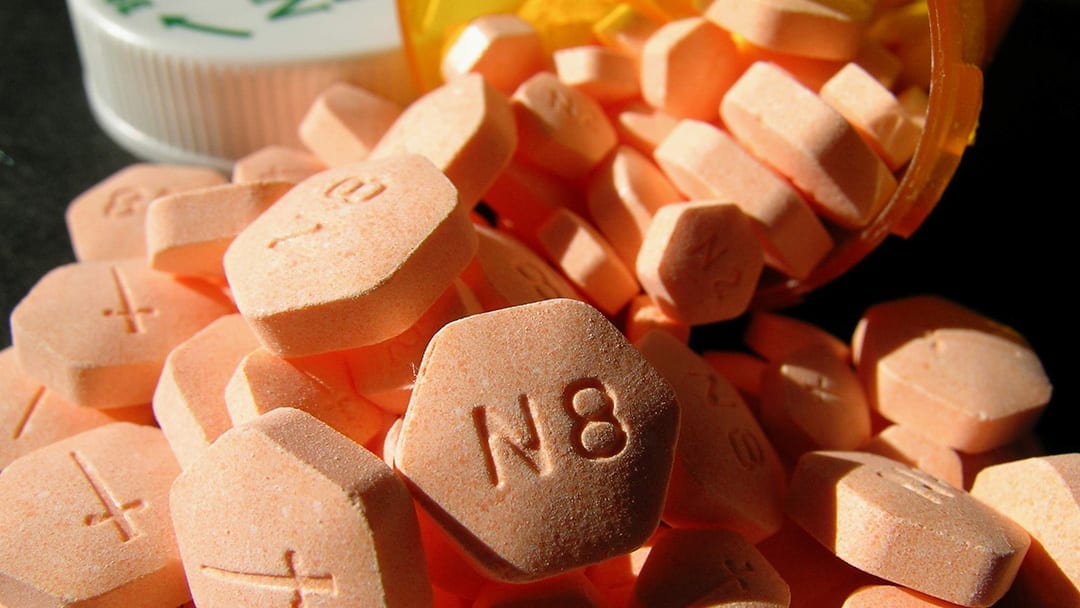 Buprenorphine, a relative newcomer in the treatment of opioid addiction, is growing in popularity among California doctors as regulatory changes, physician training and other initiatives make the medication more widely accessible.

The rate of Medi-Cal enrollees who received buprenorphine nearly quadrupled from the end of 2014 to the third quarter of 2018, according to data released by Medi-Cal, the state’s Medicaid program. The rate for methadone — an older and more commonly used drug — was almost unchanged from the end of 2014 through the last quarter of 2017, the most recent period for which data are available.

Buprenorphine and methadone are both opioids. Both reduce cravings for heroin and synthetic opioids while minimizing withdrawal symptoms. But buprenorphine is less potent and less likely to result in fatal overdoses than methadone. California doctors have more flexibility in prescribing it than with methadone or naltrexone, another medication used to treat addiction.

The Food and Drug Administration approved buprenorphine for treating opioid dependency in 2002. In 2015, Medi-Cal eliminated a rule requiring doctors to get prior authorization for each patient. That requirement was an additional barrier for many physicians who had to first obtain a federal waiver to treat patients with the medication — a process that requires eight hours of training.

The waiver is still required. But since 2017, the state’s California Medication Assisted Treatment (MAT) Expansion Project has helped train doctors who wish to obtain it.

Once they get the waiver, physicians can prescribe buprenorphine in a range of settings, including primary care offices, community hospitals and correctional facilities. By contrast, methadone can be dispensed only in federally accredited opioid treatment programs.

A bill recently introduced in Congress would eliminate the federal waiver requirement for buprenorphine, giving doctors even more flexibility.

“When you can get someone on , the evidence is that it works really well,” said Brian Hurley, director of addiction medicine for the Los Angeles County Department of Health Services. “But getting started is the biggest barrier.”

The MAT expansion initiative, launched with two federal grants totaling $264 million, is helping to cover the cost of treatment not only for Medi-Cal enrollees but also for people with no insurance and those with private insurance that won’t pay for the treatment.

Marlies Perez, chief of the Substance Use Disorder Compliance Division at California’s Department of Health Care Services, said an expansion of methadone programs is underway, and she expects to see the rate of Medi-Cal methadone claims rise.

The MAT program also seeks to expand treatment options for the state’s Native American and Alaska Native groups, which have been hit disproportionately hard by the opioid epidemic, Perez said.

California’s opioid overdose death rate in 2017 was 5.3 deaths per 100,000 residents — only about one-third of the U.S. rate. But some rural Northern California counties — including Modoc, Humboldt, Mendocino and Lake — had rates three or four times the statewide average.

Despite improvements in access to buprenorphine, Perez said, a lot of work remains. “I don’t want to diminish the fact that we still have too many people dying from a treatable disease,” she said.

The data we used, from the California Department of Health Care Services, show the number of patients for whom claims were submitted to Medi-Cal for buprenorphine and methadone.

The department counts the number of people with claims for these medications by quarter. Our analysis began with the fourth quarter of 2014 and, for buprenorphine, it ended with the third quarter of 2018. For methadone, the available data go only through the end of 2017.

For each quarter, KHN calculated the rate of individuals, per 10,000 Medi-Cal enrollees, who received methadone and buprenorphine. That allowed us to control for the Affordable Care Act’s Medicaid expansion, which swelled the ranks of Medi-Cal from 8.6 million at the end of 2013 to about 13 million as of September 2018.

The quarterly totals are likely an undercount, because the DHCS excludes data for a medication in any county where the number of people who received that medication is 10 or fewer.