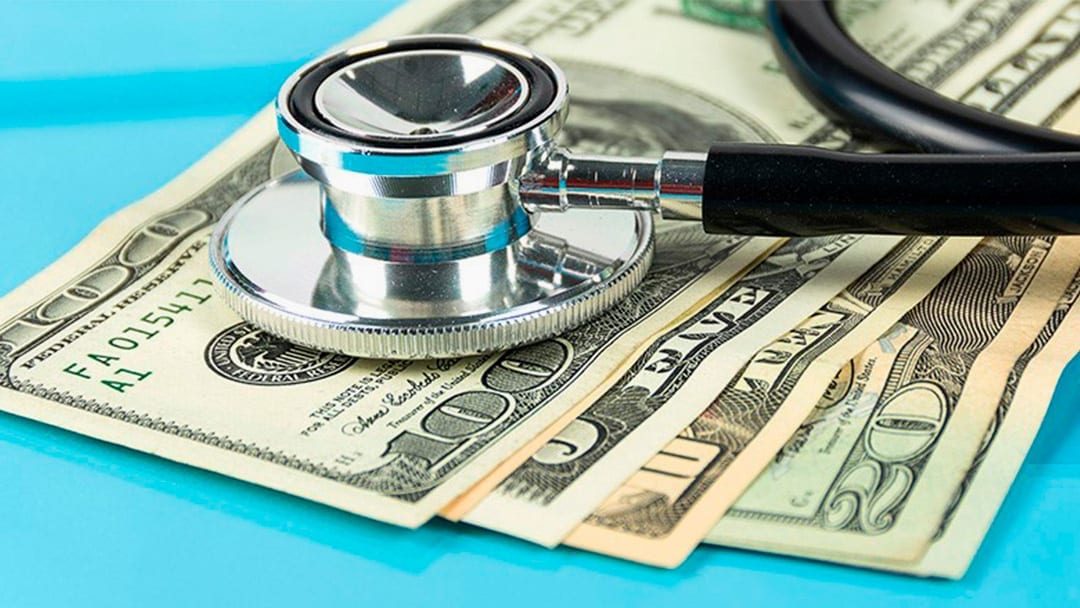 Sacramento, CA (AP) — California lawmakers are headed toward a confrontation with Gov. Gavin Newsom over whether to keep a tax that can generate nearly $2 billion for low-income health benefits but means approval from the Trump administration amid a feud between state and federal officials.

Senate and Assembly budget committees finished their versions of the $214 billion annual budget this week and want to keep a tax on managed care organizations. The companies manage Medicaid plans in California, the joint federal-state program that provides health coverage for the poor and people with disabilities.

California uses the money from those taxes to pay its share of Medicaid costs, which then trigger payments from the federal government. When fully implemented, the tax saves the state about $1.8 billion.

The tax is set to expire June 30, and California needs permission from the federal government to keep it. Newsom is worried that might not happen and did not include it in his budget proposal.

California has a rocky relationship with President Donald Trump’s administration. The state is poised to extend Medicaid to cover some adults in the country illegally , which goes against Trump’s immigration policy.

“I thought it would be imprudent to include it until we had more confidence,” Newsom said of the tax.

Lawmakers disagree, noting that the federal government already has approved a similar tax for Michigan.

“Closed mouths don’t get fed, as my father used to say,” said Holly Mitchell, a Los Angeles Democrat who heads the Senate Budget and Fiscal Review Committee. “I couldn’t support not trying, based on an assumption because (Trump) changes his mind apparently every day.”

The tax is unusual because many managed care organizations want to keep paying it. The money they send to the state is used to draw down federal cash that’s sent back to them for providing coverage to Medicaid recipients.

“The stakes are too high for (the tax) to be disapproved or rejected,” said Brianna Lierman, CEO of Local Health Plans of California, which represents managed care organizations. “We agree with and support the cautious approach to both structuring this tax and seeking approval for it. There is just too much to lose.”

The Senate and Assembly will begin budget negotiations with Newsom next week. Lawmakers adopted his revenue projections, which call for a $21.5 billion surplus, the largest in at least 20 years. Lawmakers must pass a budget by June 15 or they stop getting paid.

The Senate, following Newsom’s lead, wants to tax people who don’t have health insurance and use that money to help middle-income families pay their monthly insurance premiums.

The Assembly did not include money for that, with budget chairman Phil Ting saying representatives preferred to consider those options later this year. Advocates worry that would significantly delay new benefits.

The Senate also wants to expand Medicaid to include adults in the country illegally if they’re between the 19 and 26 or at least 65 and older. But the Assembly only included money to cover young adults.

“Whenever you do a budget, there are thousands of phenomenal proposals that just don’t make it in. And it’s not that we don’t care, it’s really because we couldn’t quite make room,” said Ting, a San Francisco Democrat.

Another issue dividing lawmakers and the governor: How to improve the state’s drinking water.

Health advocates say more than a million people in the state don’t have access to clean drinking water because of problems with public water systems.

Newsom proposed a 95-cent tax on most residential water customers to help pay for improvements.

The Senate rejected the tax but recommended spending $150 million a year in existing tax dollars to make the improvements. The Assembly did not include any money for it, deferring the issue until later in the year.