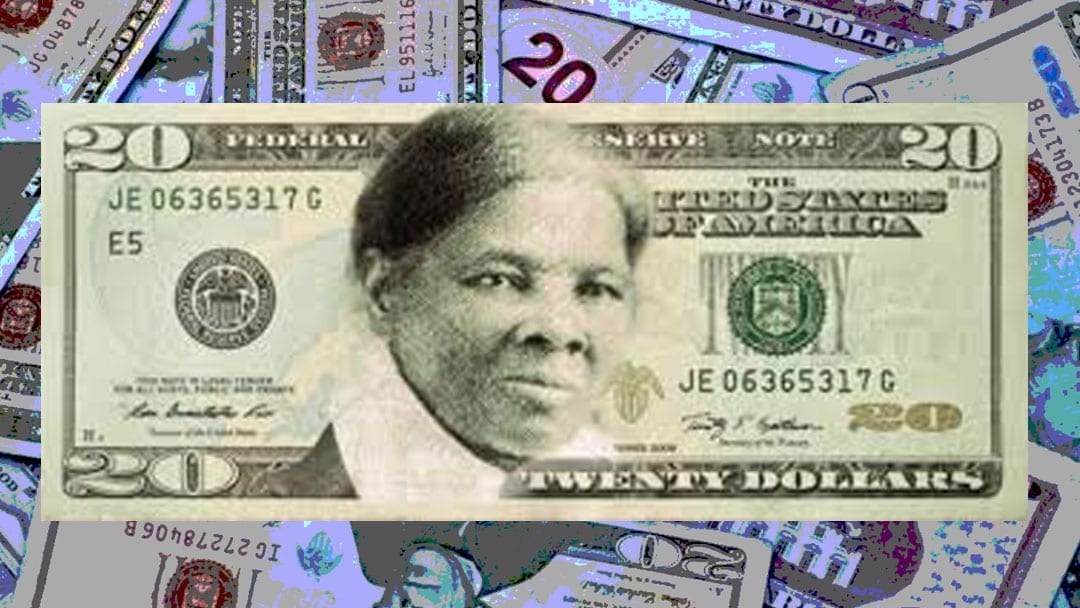 Last week during a hearing on Capitol Hill, U. S. Treasury Secretary Seven Mnuchin made clear what had long been anticipated, the redesign of the $20 bill to feature American heroine Harriet Tubman will no longer be revealed in 2020.

According to Mnuchin, the redesign process is delayed and there will be nothing new in relation to the $20 bill until at least 2028.

The unveiling of the Tubman $20 bill was planned to coincide with the 100th anniversary of the 19th amendment which granted women the right to vote.

Yet, during a hearing before the House Financial Services Committee last week, Mnuchin offered what many considered a non-excuse, excuse for the delay when he stated the currency redesign was intended to mitigate counterfeiting. “Based on this,” he declared, “the $20 bill will now not come out until 2028.” Somehow however, the redesign of both the $10 and $50 bills will come out before the $20 dollar bill he offered.

Most view this decision as just another example of the administration’s thinly veiled contempt toward women and people of color.

Determining the face of the redesigned $20 bill was a ten-month long process overseen by the Obama administration that considered input from thousands of Americans from across the country. However, the potential fate of the redesigned bill became an issue of concern when during the 2016 election cycle then candidate Donald Trump was crystal clear where he stood on the issue. He called the decision “political correctness” and suggested putting Tubman on the $2 bill instead.