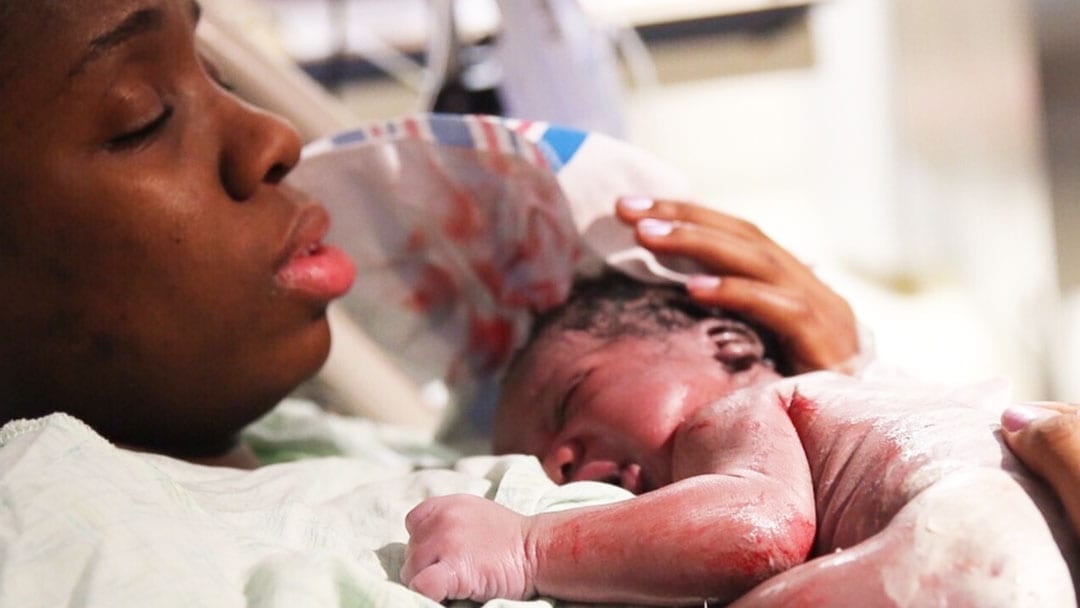 Black women in California are dying during childbirth at a rate that outpaces women of other racial and ethnic groups.

Senator Holly J. Mitchell has made it her mission to change this by working to reduce pregnancy-related preventable deaths and associated health disparities by addressing implicit bias among perinatal health providers.

Last week, she successfully stewarded the Dignity in Pregnancy and Childbirth Act, Senate Bill 464,  from the Senate to the Assembly by a unanimous, 37-0 vote.

“California has a responsibility to ensure that all its residents can have safe and dignified pregnancy and childbirth,” Mitchell said regarding the legislation.

The bill boldly confronts a profound injustice, unknown to many Californians, that has baffled health professionals until recently.

Interestingly, studies have concluded that disparity is not explained by socioeconomic status, access to prenatal care, education level and general physical health. 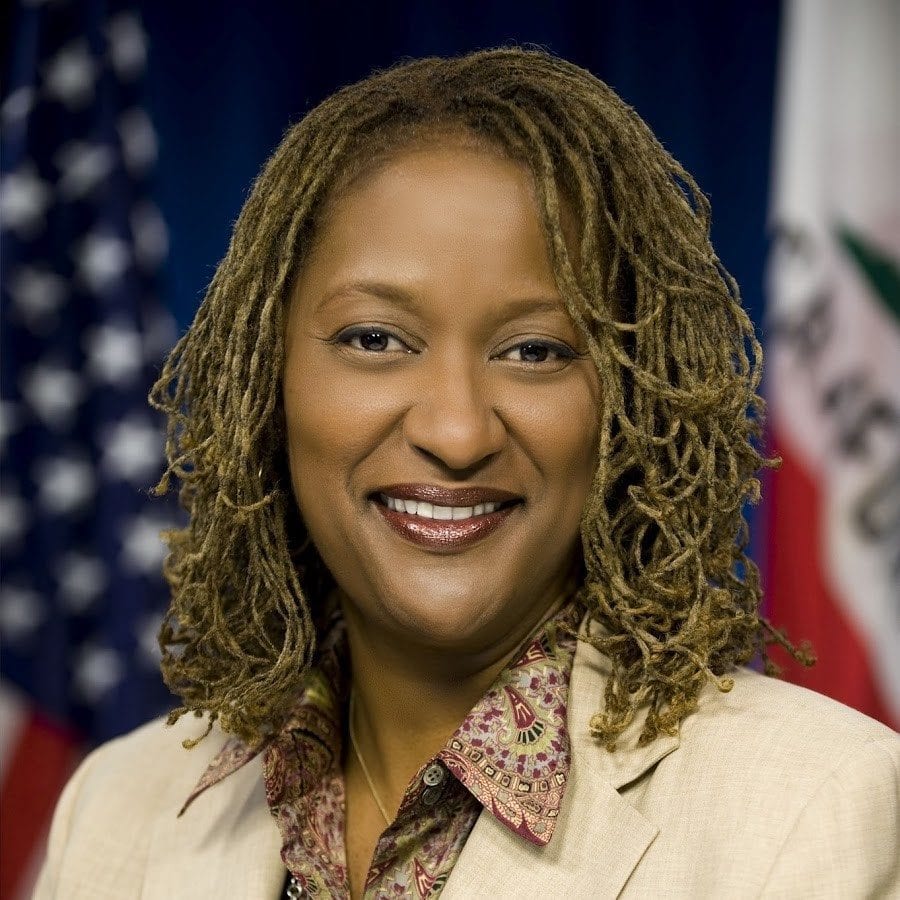 Evidence now points to implicit bias as one of the causes for the wide disparities seen between Black women’s maternal mortality numbers and those of other ethnic groups.

The California Birth Equity collaborative, an initiative at Stanford University’s California Maternal Quality of Care Collaborative, reports increasing evidence points to racism, within and across multiple levels, and not race, as a key cause of these disparities.

A 2016 study by University of Virginia researchers found White medical students believed biological myths about racial differences in patients, including that Black patients have less sensitive nerve endings, can tolerate more pain, and have thicker skin than their White counterparts.

SB 464 is supported by a broad coalition from throughout the state, including women’s rights groups, community activists, academics, reproductive rights organizations, and advocates for children and women of color.

Supporters believe the Dignity in Pregnancy and Childbirth Act takes the state one step closer to being able to fully celebrate the recent downward trend in maternal deaths by making it inclusive and ensuring that all women benefit from improvements in our health care system.

“By preparing perinatal medical providers to better care for mothers in some of the most vulnerable moments in their lives, this bill will preserve lives so that childbirth becomes a joyful moment for all mothers and not a life-threatening event for Black mothers,” Mitchell declared.

Senator Mitchell is chair of the Senate Budget Committee. A member of the Legislature for more than six years, she represents nearly 1 million residents of Senate District 30, which includes Culver City and much of Los Angeles. More atwww.senate.ca.gov/Mitchell.