State of Black America—Getting to Equal: United Not Divided 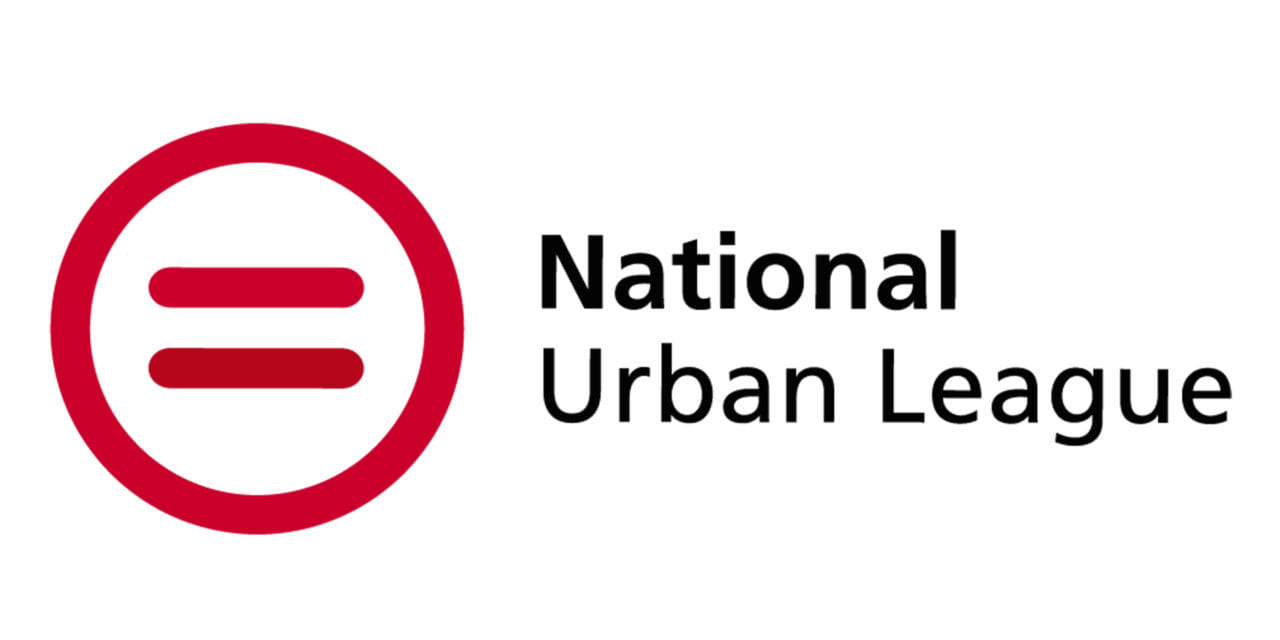 This year’s assessment explores the effects of voter suppression laws and the evolving role the Black vote plays in our nation’s democratic institutions.

The report highlights how the right of African Americans to vote, to participate in the civic processes of this nation is under attack by forces Morial described as “clever, sinister, diabolical, and intentional” He further stressed how their allies run from the Supreme Court of the United States, to state legislatures all across the nation and forces around the globe including those inside the Russian Federation.

Some estimates have determined the Black voting rate may have matched or exceeded the White rate for the first time in this nation’s history in 2008—the ballot featured a Black man as a major party’s Presidential candidate.

The backlash was evident Morial noted in the wave of racially motivated voter suppression legislation which swept the nation during the next federal election in 2010 and are continuing as evidenced in 2018.

The Brennan Center for Justice, which partnered with the National Urban League in producing this year’s State of Black America report noted how, “State lawmakers in 2010 began introducing hundreds of voter suppression measures, from strict photo I.D. requirements to slashing early voting and throwing up roadblocks to registration.” 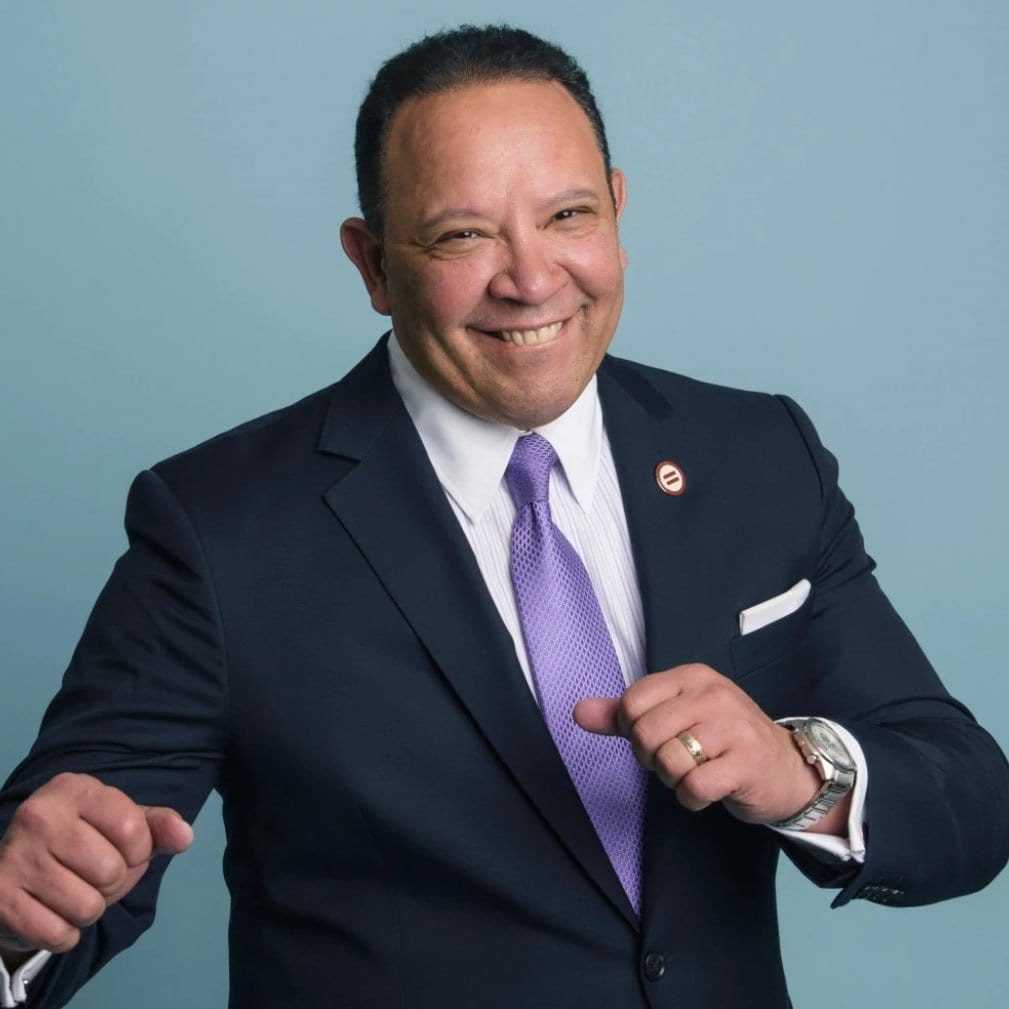 When the U.S. Supreme Court decided Shelby v. Holder in 2013, it eviscerated key provisions of the 1965 Voting Rights Act. It is hard to believe the justices could so dismiss the sacrifices of Bloody Sunday and all the lives stolen during the civil Rights era to secure those voter protections.

In the process, a majority of Supreme Court justices demonstrated a clear disregard for the impact their ruling would have on Black Voters.

This is especially true regarding the issue of “preclearance,” the process of seeking U.S. Department of Justice approval for all changes related to voting.

Justice Ruth Bader Ginsburg addressed the court’s travesty best in her dissent to the majority ruling when she wrote, “Throwing out preclearance when it has worked and is continuing to work to stop discriminatory changes,” she declared, “is like throwing away your umbrella in a rainstorm because you are not getting wet.”

“Racism was also  a powerful tool used by Russian and other hostile foreign hackers and troll farms to manipulate the 2016 presidential and 2018 midterm elections,” Morial stressed.

He added, as previously reported, “A Russian-linked social media campaign called ‘Blacktivist’ used Facebook and Twitter in an apparent attempt to amplify racial tensions during the U.S. presidential election.”

Part of the way the Russians accomplished this was through the use and integrity of the Black Lives Matter hashtag (#BlackLivesMatter) to carry out what most now agree, was an insidious campaign of voter suppression.

Meanwhile, across the country those who are eager to suppress Black voter participation barely bother to disguise their manipulative and contemptuous efforts to maintain power by any means. However, as Morial warned, “We see you. We know what you’re doing, and we won’t let you get away with it. We will shine a light on these evil deeds.”

Another important piece of legislation offered by the 116thCongress was H.R. 4, the Voting Rights Advancement Act. This legislation would restore the preclearance provision of the Voting Rights Act gutted by the U.S. Supreme Court in 2013 by creating a new formula to determine which states and localities that perpetrate repeated voting rights violations must preclear election changes with the Department of Justice.

Currently there is ongoing litigation in at least 15 states against voter suppression laws. Unfortunately, although the U.S. House of Representatives has acted to prevent such egregious attacks on voter rights from a legislative perspective, there is little if any hope the bills will ever see the light of day in the Republican led U.S. Senate.

Explore the full contents of this year’s State of Black America report online at http://soba.iamempowered.com/