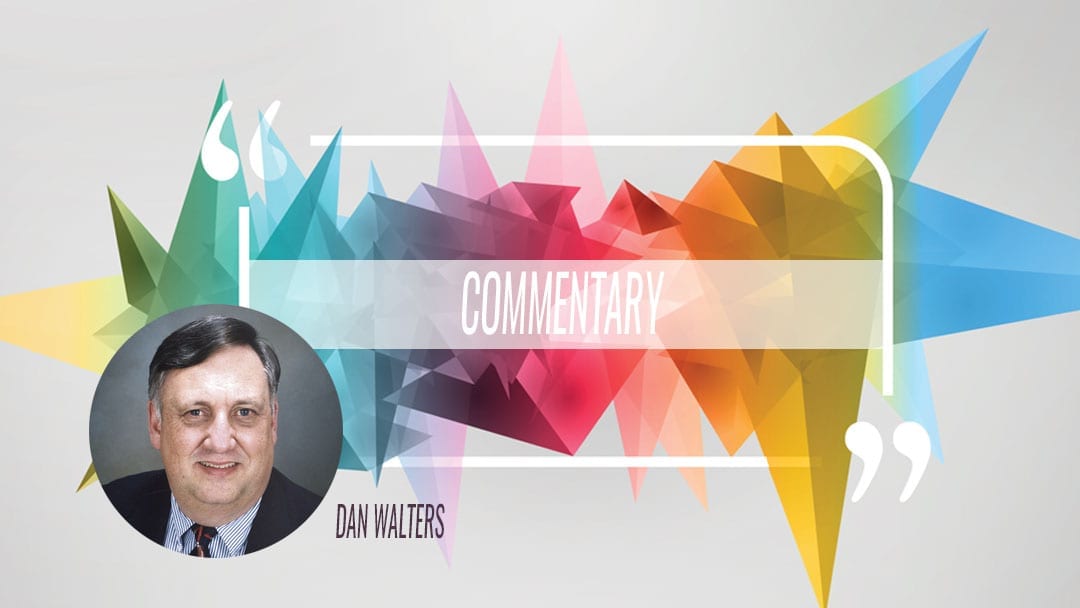 Some years ago, I was flying from Orange County to Sacramento and happened to sit next to a woman who was headed to a meeting in the capital on human trafficking.

She told me that she had escaped from an abusive marriage to a wealthy man in Pakistan and since coming to California had devoted herself to helping slaves escape from their masters, running a kind of underground railroad.

Yes, indeed. California’s status as a destination of choice for rich and poor immigrants has also made it a center for new forms of slavery – not undocumented immigrants who are voluntarily working in substandard conditions for substandard wages, but actual slaves.

Typically, as my seatmate explained and as later research confirmed, they are brought into California as indentured servants and/or purveyors of illicit sexual acts, are kept under lock and key by their masters, and are severely punished when those owners are displeased.

A University of California study, covering five years, easily discovered at least 500 people from 18 countries working in slave-like circumstances in California. The UC study said 80 percent were female and half were children.

The National Human Trafficking Resource Center says that it received nearly 4,000 complaints about human trafficking from California in 2015.

The Associated Press gave us a peek into the underground world of California slavery a few years ago with an article about one Egyptian girl, Shylma Hall, whose parents sold her into slavery at age 10 and, when her Egyptian owners moved to Orange County, was brought along as an unpaid servant and treated like chattel.

Hall was removed from the family when authorities finally intervened, but she is just one of many California slaves, women mostly, who continue to labor in sweatshops, in brothels, and in the homes of wealthy expatriates, particularly those from the Middle East, where slavery is often tolerated.

Exactly how many is unknown, which is why a state task force on human trafficking, in a report issued a decade ago that got scant media attention, recommends that authorities cooperate on identifying victims and prosecuting their owners.

Another example: In 2016, federal authorities prosecuted an Iraqi couple in San Diego for bringing an Indonesian servant into the U.S. The woman finally escaped by pleading with a nurse for help in her native language. The charges said the couple threatened the woman with “physical restraint if she did not perform labor and services.”

Still another: In 2013, police arrested Meshael Alayban, described as one of six wives of a Saudi Arabian prince, for keeping five women as slaves in a three-story Irvine condominium. One of the women, a Kenyan, escaped and told police of the other four women, all Filipinas, still in captivity.

The good news, more or less, is that California has officially recognized such slavery as a crime and, a new report tells us, that the state is a leader in prosecuting trafficking cases.

The bad news is that the prosecutions are still too few and fall well short of effectively curbing human trafficking in California. Hundreds, if not thousands, of slaves are being kept, afraid to complain to authorities and fearing physical abuse and/or being shipped back to their countries of origin.

Along with the nation’s highest rate of poverty, the existence of slavery is something that should be shameful to all Californians and the people we elect to high office.

CALmatters is a public interest journalism venture committed to explaining how California’s state Capitol works and why it matters. For more stories by Dan Walters, go to calmatters.org/commentary