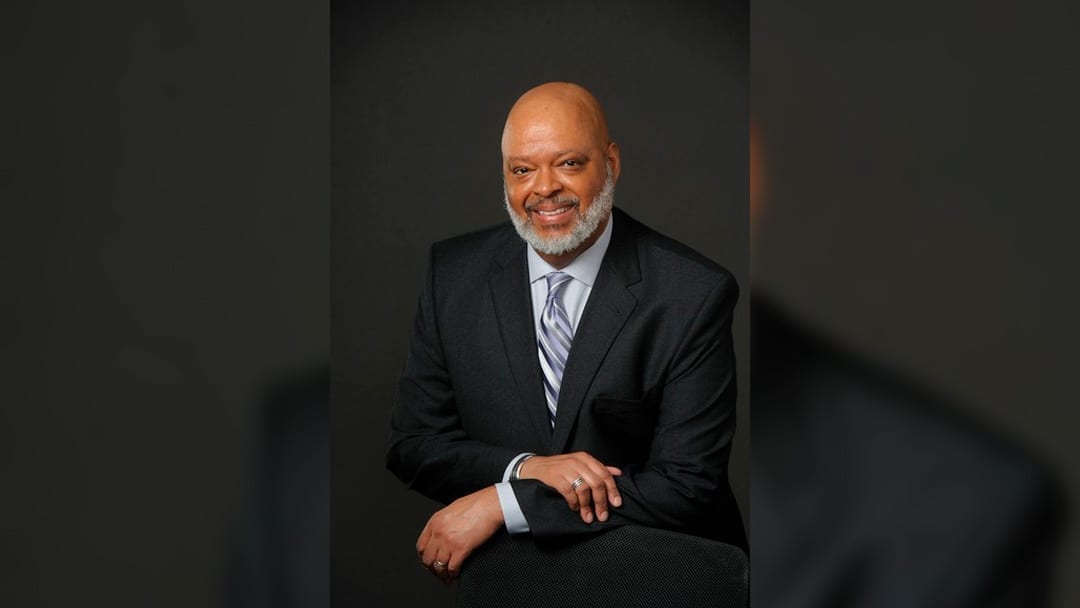 Sacramento – California Governor Gavin Newsom has appointed Alva Vernon Johnson of Elk Grove to serve as Director of the California State Lottery. Johnson will assume the position with an extensive background in public administration and management.

Johnson also gained governmental expertise as a deputy legislative secretary in the Office of Governor Gray Davis from 1999 to 2000 and as legislative liaison for the California Department of Education from 1998 to 1999.

He has a Master of Public Policy degree from the University of California, Berkeley.