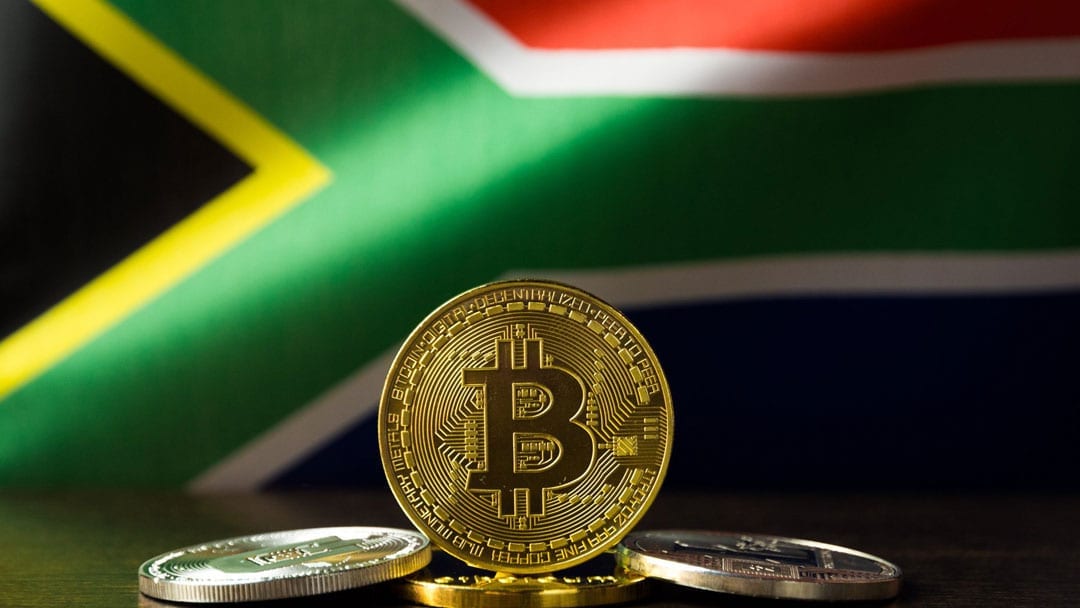 The economy of South Africa is softening according to some economic experts. Although its manufacturing sector increased nominally earlier this year, its first quarter growth fell below its 2018 fourth quarter gains.

The business sector outlook is also weak. First quarter retail sales were sluggish, unemployment is high and consumer confidence is low according to FocusEconomics, a leading provider of economic analysis and forecasts for 130 countries in Africa, Asia, Europe and the Americas.

Twenty-two years after the end of the oppressive Apartheid system of government in South Africa and the rise of democracy primarily led the country’s Black majority, economic opportunity remains an elusive proposition for the country’s majority Black population. The material gains hoped for by many, remain unattainable owed to deeply rooted disparities in wealth between most Whites and the nation’s majority of Black citizens.

As recent as 2017, less than half of working-aged Black South Africans were officially employed and aspiring Black entrepreneurs in the country still lack access to capital. In addition, although the African National Congress, the party of Nelson Madela, has maintained political leadership some of its efforts to level the playing field still have not produced desired results and may even have contributed to continued economic frustrations.

For example, although the government has invested millions building housing for Black South Africans, that housing is confined to the same areas where Blacks were locked down during the years of Apartheid power and control. In addition, in many of these areas Blacks either do not or cannot own the land.

A New York Times report noted this has resulted in long commutes of many of the workers who live in these areas and their transportation to and from work is largely provided by privately-owned transportation companies.  The costly fares charged by these companies are paid from the workers modest earnings.

The bottom line—despite government efforts and the absence of Apartheid the structural economic disparities remain.

For example, when apartheid ended, the White South African elite continued to control land and fearing concerns over an economic backlash from international investors, the government equivocated and hedged on transferring land to the nation’s Black citizens.

It broadly feared international investors would sabotage such efforts just as they undermined the land redistribution implemented by Zimbabwe. As a result, today White South Africans still make up less than ten percent of the country’s total population but maintain control of almost 75 percent of the nation’s farmland.

As South African Blacks continue their quest for economic parity, a recent report by the publication Wired, highlighted a movement among some White South Africans to create an economy apart for the nation’s government.

Described by the publication as a “Cryptocurrency Experiment” the movement/strategy though still in its infancy, may signal a potential undermining of the national economy and in the negatively impact the quest for Black South African prosperity.

This experiment involves White South Africans who are working to remove themselves from the economy by creating an independent economy within the boundaries of the nation. They are establishing communities surrounded with “high perimeter walls, a private water system and sanitation facility, and a rapid-response security team.” Some are also installing solar panels so they will no longer be dependent on the power grid.

These right-wing areas are working to leverage a technology identified as “blockchain” to isolate themselves from the authority of the Black led south African government. Blockchain is a secure database that operates on a decentralized network of computers—like the technology used to support cryptocurrencies like the popular Bitcoin. It can potentially assume some of the core functions of government including how driver’s licenses and real estate transactions are recorded.

Some right-wing South Africans believe because block chain technology can offer a tamper-proof record of ownership and commerce. it could be a way to protect them from what they describe as a “predatory state.”  In other words, the Black led South African government.

This may seem untenable, impossible even but according to the report, South Africans have Googled information on Bitcoin more than any other people in the world.

Residents of Orania are already testing a beta version of their own crypto token and the town has developed and is using its own paper money called the ora. The currency is issued by its local community bank.

Across South Africa there are barricaded White communities of wealth like those described here. The goal appears to be to connect those locations with a state-proof economic system—an effort many believe is inevitable—in a way that operates independent from the Black led South African government. In some international circles there is even talk of eventually connecting such right-wing groups globally.

To learn more about the cryptocurrency experiment in South Africa the full report is available online at www.wired.com/story/inside-an-all-white-towns-divisive-experiment-with-cryptocurrency/.