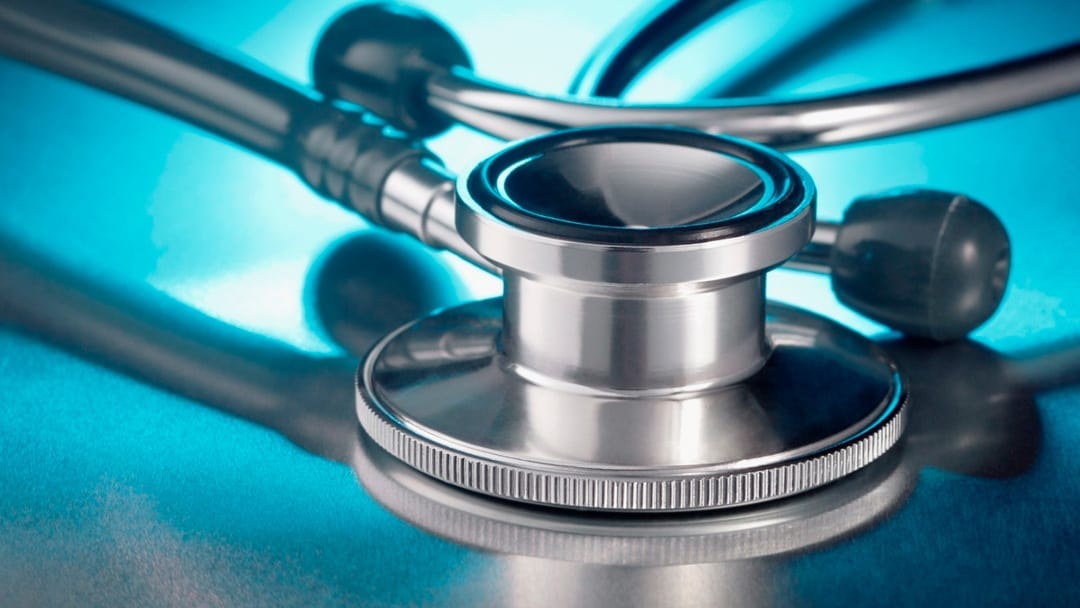 When you type “maternity leave” into Google images, white women dominate the search results. That is not a mistake. The algorithm is a reflection of who has been centered in policy conversations and benefited from paid family leave policies. We know personally: Black women in California are most in need of an inclusive paid family leave program, but least likely to have it.

We come from different backgrounds. Tina worked for Department of Social Services as a data entry operator when she got pregnant. They pinched pennies to get by like many young Black couples. Ashley earned a comfortable wage as a Behavior Analyst while she and her husband tried for a baby. Tina had her son before the state passed the nation’s first paid family leave policy. Ashley had her daughter just recently.

Yet both of our birthing experiences, 30 years apart, and recent research by Paid Leave for the U.S. (PL+US) highlight that not enough has changed for Black women in California, despite the introduction of policies like paid family leave.

For Tina, she was only seven months pregnant when she started having labor pains. Her doctor put her on mandatory bedrest, forcing her to use her 30 days of paid sick days after which she was fired. Then when Tina dilated and started to push, her doctor told her she needed to be rushed to an emergency C-section – he said her son’s umbilical cord was wrapped around his neck from the stress of the pregnancy. After a scary 18 hours, Tina’s son was born alive and miraculously healthy.

Ashley’s pregnancy was also difficult from the start. She experienced daily migraines and achy joints, but had to push through grueling commutes to work each day in order to be eligible for state disability and maternity leave through her job. Starting at 31 weeks she went into preterm labor with strong contractions for which she was placed on bedrest. At 34.5 weeks, Ashley was rushed to the hospital for an emergency c-section – she was in labor again and her daughter was in breach. Ashley was able to take three months off work using a combination of partially paid maternity leave and state disability. But it was not nearly enough time for herself or her premie baby. With great hesitation, Ashley returned to work when her daughter was just 14 weeks old and still so tiny.

Both our experiences are far too common among Black mothers. As a community, we have higher rates of morbidity such as preeclampsia, fibroids, and chronic toxic stress which can put us and our infants in danger. While both our babies survived, Black women and their infants in California – not to mention nationwide – are more than three to four times as likely to die from pregnancy related complication than our white counterparts, as a new report from Paid Leave for the U.S. highlights.

Our community’s health inequities are a direct result of racism, which has no silver bullet. However, when policies specifically address Black women’s inequities it can contribute to closing these gaps. Just take expanding California’s paid family leave policy: because Black women have a higher rate of dangerous pregnancy complications, we need more time to heal and recover. An expansion of the state’s policy to what doctor’s overwhelmingly recommend – six months – for both infant and parent would be life changing for us, our families, and our community. As Governor Newsom convenes his Paid Family Leave Task Force, we have a unique opportunity. Now is the time to include our experiences and our voices to improve upon the state’s policy. Together, we can shape what the next 30 years looks like in California for Black families and beyond.

Tina McKinnor is the California Campaign Strategist at Paid Leave for the U.S.She previously worked at the California Democratic Party as the Operations Director and served as Chief of Staff to Assemblymember Autumn Burke.

Ashley Smith is a Behavior Analyst who lives and works in the Bay Area, supporting children and their families who present with autism and other disabilities as well as those who have experienced trauma and require additional behavioral support as a result.