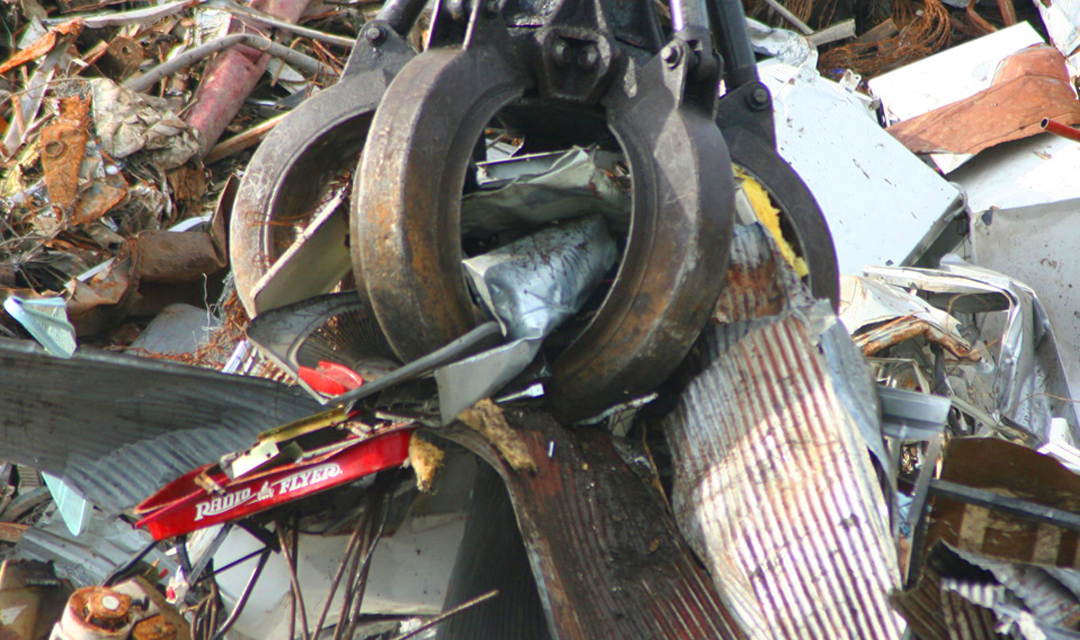 When you think of California’s scrap metal recycling industry—if you’re like me—you probably envision a small, old school, family-owned scrap yard akin to one seen in the legendary 70’s hit television show Sanford and Son. Well, that image isn’t too far from reality.

According to the latest information from the U.S. Census Bureau, California leads the nation in the number of minority-owned businesses. One particular bright spot for the Golden State would be its metal recycling program – it reutilizes massive amounts of metals from old appliances, cars, construction scraps, and countless other consumer products. The industry is quite robust.

The scrap metal recycling industry provides California with an estimated 51,000 jobs that represent a total of $3.6 billion in wages, with an economic impact of roughly $11.5 billion. It also generates more than $1.5 billion in tax revenue for California local governments, some of which goes towards schools and much-needed and important social programs.

Californians have built these mom-and-pop businesses by collecting metals, that would otherwise go unused, from businesses and neighborhoods. Many of these businesses happen to be minority-owned and they provide income for many in our community who haven’t received a traditional college education. Besides creating jobs, these programs play a very important role in keeping our communities environmentally safe.

This is vital, as new evidence suggests that even though ethnic minorities produce less pollution, they are exposed to far more pollution than their counterparts.

These businesses also receive metal from local centers, where medium and large recyclers serve as the collection point for old cars, trucks and buses and metals from manufacturing plants. The old vehicles come from many sources, such as the State of California’s “cash-for-clunkers” program, auto dismantlers and non-profit organizations that receive them as donations.

Over decades, the shredding and recycling process has been refined to the point where 99 percent of all metals are recovered. What’s left is something known as “shredder residue.” This includes shredded upholstery, plastic, glass and a minuscule amount of metal. For regulatory purposes, this end of process residue is chemically treated with a cement type mixture before being transported to a landfill.

Metal recycling has thrived as a good neighbor in part because it has excellent working relationships with its regulators – local fire departments, regional water boards, and air quality management districts. The regulators have required permits that protect the environment and public health – these regulations are no doubt part of the reason California is lowering the number of climate changing emissions it produces.

California’s metal recycling industry has successfully delivered tremendous benefits to the state’s environment and economy. It is an underappreciated effort that supports working families, diverts waste from landfills and creates value across the board.

So, the next time you visit an old metal recycling facility, know that you’re doing more than dropping off junk – you’re protecting the environment and saving jobs for minorities all at the same time.

Craig Deluz is a small business owner and elected official