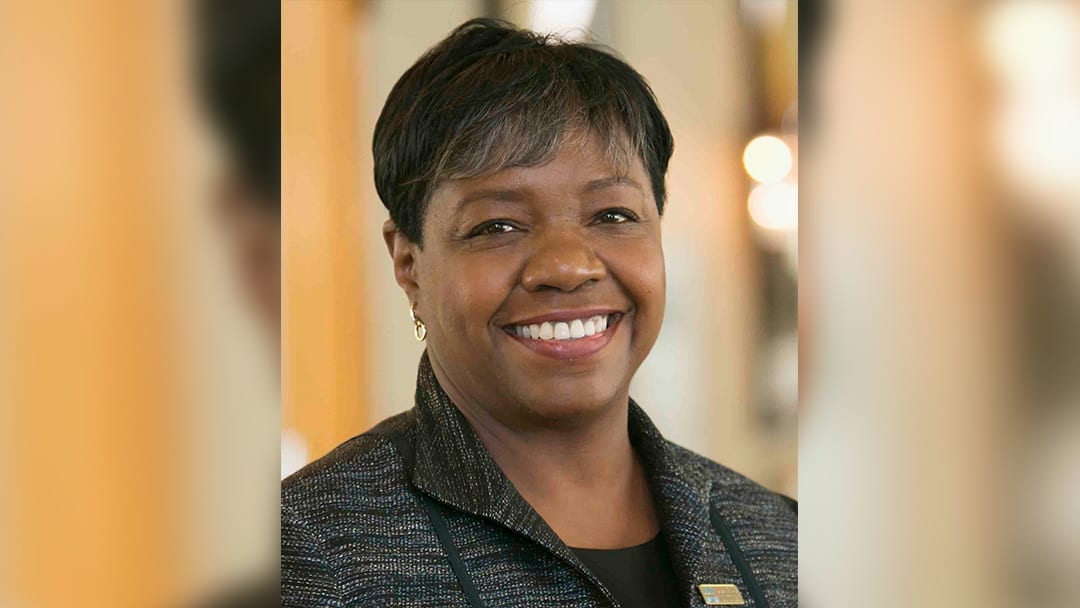 By Carolyn Coleman, Special to CALmatters

With homelessness worsening, Californians are rightly frustrated that our state, with its abundance of wealth and resources, has not made better progress in helping people get off the streets and into housing.

There is plenty of blame to go around. Major contributing factors include the challenges lower- and middle- income families face finding a place they can afford.

Housing affordability and homelessness are critical issues for my organization, the League of California Cities and the cities we represent.

We see first-hand in our cities the struggle of families that cannot afford housing, or homeless ones who need our support. That’s why the League supports a comprehensive package of proposals to fund homeless services and to increase housing production, particularly for low- and very-low income families.

The League supported the passage of Proposition 1 in 2018, the $4 billion affordable housing bond, and Proposition 2, a $2 billion bond for supportive housing for homeless individuals.

The League of California Cities also supports Gov. Gavin Newsom’s proposals to expedite the allocation of the housing bond funds, provide $650 million to address homelessness, and another $1 billion dedicated to increasing the availability of affordable housing tax credits and fund infill infrastructure.

This measure would create the Affordable Housing and Community Development Program and provide cities and counties the resources we need to support affordable housing.

Specifically, SB 5 would allow cities and counties to maintain property tax increment in dedicated zones where they’ve developed a state-approved plan. SB 5 also would commit $200 million in tax increment funding annually beginning in 2020. Unlike former redevelopment, state approval is required for any investment, ensuring these investments are maximized.

SB 5 would create up to 86,000 new and rehabilitated housing units over the next 10 years, targeting extremely low-income families particularly vulnerable to homelessness. The bill also contains strong accountability provisions and state oversight.

Because our homeless problem is so closely linked to housing affordability, the League is working with the Legislature and Newsom Administration on proposals that would provide incentives to cities to plan, zone and approve more housing.

Cities are entrusted with local land-use authority. We recognize we have an obligation to do more to plan for and incentivize housing construction.

There is no single or easy solution to address homelessness, but building more affordable housing is a major part of the answer. That is why the League strongly supports Gov. Newsom’s budget proposals which provide more resources and SB 5 to help support the construction of more housing for low- and very-low income Californians.

Carolyn Coleman is executive director of the League of California Cities, ccoleman@cacities.org. She wrote this commentary for CALmatters.