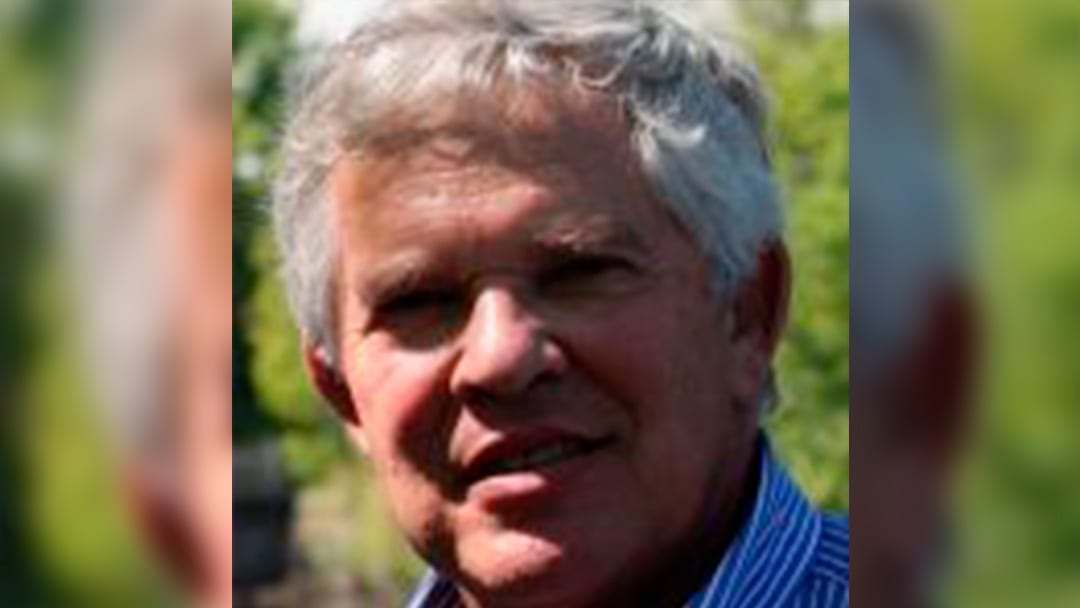 By David A. Lehrer, Special to CALmatters

The California Assembly has passed three bills that display a superficial understanding of human relations, and reflect a desire by certain politicians to look as if they are promoting diversity and combating discrimination.

Given the overwhelming bipartisan votes for Assembly Bills 241, 242 and 243 by Democratic Assemblymember Sydney Kamlager-Dove of Culver City, legislators probably thought they were voting on an issue for which the opposition was minimal and support widespread.

The bills would mandate that lawyers and judges, and all subordinate judicial officers, trial court managers, supervisors and court staff, physicians, nurses, and physicians’ assistants, and virtually all peace officers in California undergo periodic training regarding “implicit bias.” The bills are a troubling reminder of how legislators chase fads and are resistant to evidence, reason and logic. Implicit bias is the bogeyman du jour.

In reality, legislators who voted for these bills ignored science and disregarded the needs of the professionals they seek to train.

Each of the bills deals with what legislators perceive the impact of implicit bias to be. They define it as the “implicit or unconscious biases that affect their beliefs, attitudes, and actions towards other people.”

As the Assembly Judiciary Committee analysis of one of the bills says, implicit bias is “an unconscious preference (positive or negative) for a group based on a stereotype or an attitude that operates outside of human awareness. Implicit bias is, to some extent, a part of human nature.”

After their prefatory statements, each bill makes huge and unwarranted leaps. One asserts, with no evidence, that implicit bias “often contributes to unequal treatment of people based on race, ethnicity, sexual orientation, disability, and other characteristics.”

Another claims that “all persons possess implicit or unconscious biases that affect their beliefs, attitudes, and actions toward other people.”

The bills blithely assert, as if it were established fact, that our unconscious thoughts, as revealed in Implicit Association Tests or functional magnetic resonance imaging, affect how we actually treat others.

Undoubtedly, our unconscious thoughts impact us. But the extent to which they impact our actions is not clear.

The bills take as a given what science hasn’t proven: that because our mind may make associations with a stereotype, that we then act on that association negatively or positively.

It simply hasn’t been proven that just because we associate a person, an image, a screen shot or a word with a negative connotation that we act on those thoughts, images or inclinations.

Renown psychologist and author Daniel Levitin has warned of the risks of making that leap.

To demonstrate the error of drawing simple real-world conclusions from complex data, Levitin noted that when author Malcolm Gladwell took the Implicit Association Test, it showed that he, the son of a black woman, is racist against blacks.

“Mr. Gladwell was suitably shocked and distressed. But if a test gives results that are so far-fetched, it’s time to start questioning the validity of the test.”

It is perilous to assume individuals’ future actions from their “unconscious preferences” and build a superstructure of mandatory instruction on that foundation. To ascribe “unacceptable disparities” in the world around us to “those perceptions, judgments and actions” is wrong-headed. The world is more complex than that.

Neuro-science research ought not be exploited to further political agendas that assume facts not in evidence. Tens of thousands of Californians should not be forced to sit through political re-education courses triggered by what they are presumed to have thought in their subconscious. Such a requirement would, in fact, be unconscionable.

David A. Lehrer, a former regional director of the Anti-Defamation League, leads Community Advocates, Inc. in Los Angeles, dlehrer@cai-la.org. He wrote this commentary for CALmatters, a public interest journalism venture committed to explaining how California’s Capitol works and why it matters.