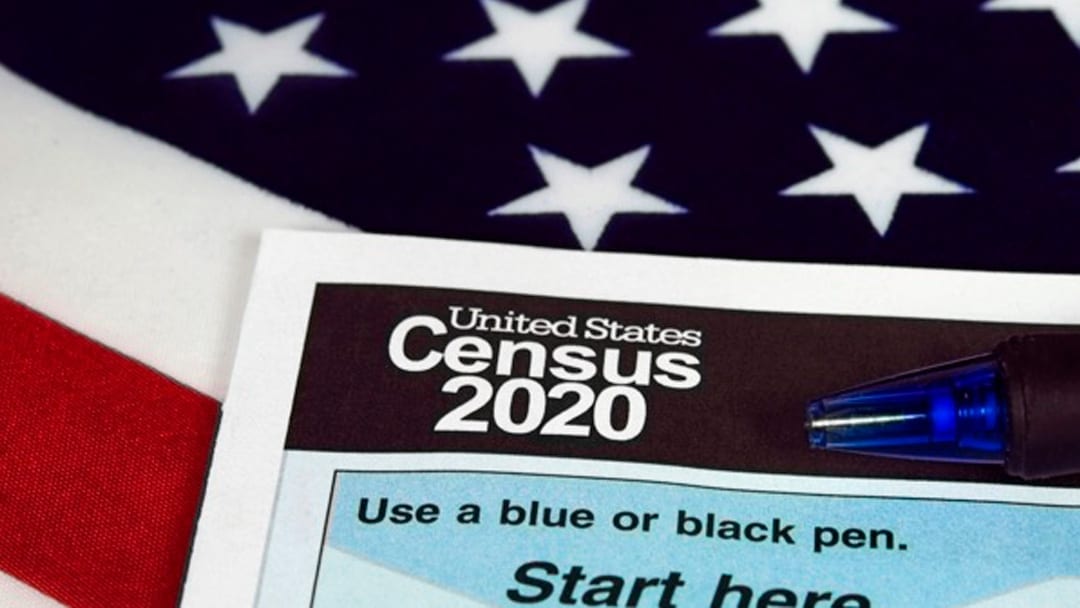 However, Thursday was not a signal to give up the fight against what many activists have called a direct and obvious attempt to suppress participation in the nation’s constitutionally required decennial enumeration.

Although the citizenship question is blocked for now, if the current administration ultimately succeeds in this effort the impact on minority communities across the nation could be debilitating as it would certainly further the undercount of minorities demonstrated in the 2010 census results and has the potential to further limit the amount of federal resources that flow to largely minority communities and potentially impact congressional representation.

Roberts politely challenged the veracity of the administration’s reason for adding the question as stated by Commerce Secretary Wilbur Ross when he wrote, “Several points, considered together, reveal a significant mismatch between the decision made and the rationale he provided.”

According to Roberts it was clear from the evidence presented that when Ross made his decision to include the citizenship question in the census only a week after stepping into his role as Commerce Secretary, it did not even contain a “…hint that he was considering VRA enforcement in connection with that project.”

“Altogether, the evidence tells a story that does not match the explanation the secretary gave for his decision,” Roberts declared.

In judicial terms Roberts pulled the covers on Ross’ attempted deception. “We are presented, in other words, with an explanation for agency action that is incongruent with what the record reveals about the agency’s priorities and decision-making process.”

Roberts continued, “he decision to reinstate a citizenship question cannot be adequately explained in terms of the DOJ’s request for improved citizenship data to better enforce the VRA.”

He cautioned about the Commerce Department’s attempted deception stating the arguments presented by the secretary were not reasonable. Roberts summed up his sentiments in a stinging rebuke writing, “What was provided here was more of a distraction.”

“This conclusion is extraordinary,” he wrote. “The court engages in an unauthorized inquiry into evidence not properly before us to reach an unsupported conclusion.”

Robert’s however left the door open for the administration to press for reconsideration when he noted in his decision how the citizenship question was not, “substantively invalid.”

The administration had presented July 1 as a drop dead date for a final decision on this issue,  claiming that was the latest date they could give the final census document to the printer to allow sufficient time for its reproduction in advance of the official launch of the 2020 Census. However, NPR reported according to their sources in the Census Bureau, the July 1 date is fungible and could be allowed to slip to October 1, 2019 at the latest.

As is often his tradition on most of the court’s rulings that serve to benefit of people of color and/or other protected groups, the court’s long-muted and only “Black face,” Clarence Thomas, felt compelled to weigh in writing a dissenting opinion that included the following statement: “This conclusion is extraordinary. The court engages in an unauthorized inquiry into evidence not properly before us to reach an unsupported conclusion.”

Also predictably, Trump responded furiously to the court’s decision in one of his less than professional, threatening and inglorious tweets,  “I have asked the lawyers if they can delay the Census, no matter how long, until the United States Supreme Court is given additional information from which it can make a final and decisive decision on this very critical matter.”