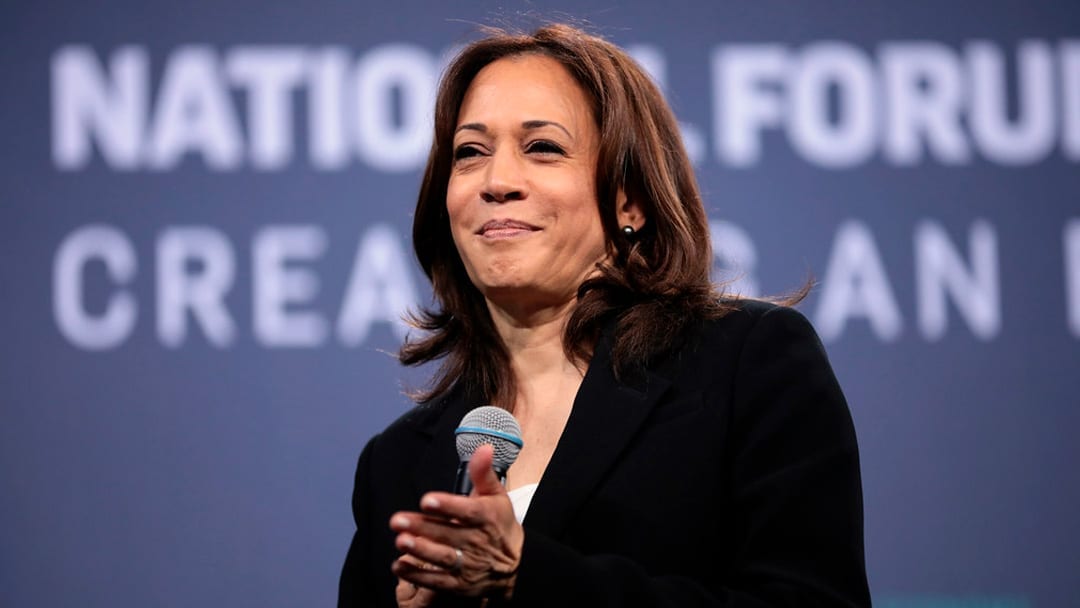 Washington, (AP) – Senator Kamala Harris reports that she raised $2 million in the 24 hours after her breakout performance during the Democratic debates.

Figures provided by the California senator’s campaign indicate that over half of the contributions came from people who had never given to her before.

In total, she received donations from over 63,000 people in the hours after her Thursday night appearance on the debate stage in Miami. Her campaign says the average contribution was about $30.

The debates were hosted by NBC and spread across two days. The network says Thursday’s event was the party’s most-watched ever.

Harris’ appearance that night was widely acclaimed. She had a headline-making exchange with former Vice President Joe Biden over his civil rights record.