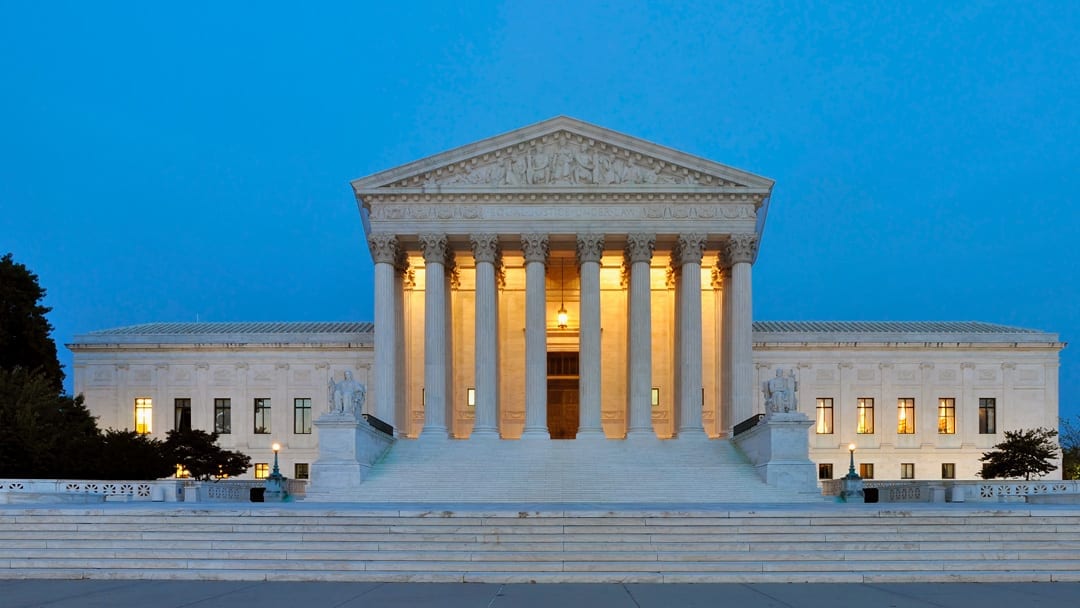 The concerns for minorities and Democrats is Republicans control so many state legislatures largely in the south and mid-west owed to the last census and unless something changes with the 2020 election, the Supreme Court ruling in this important case set the stage for the Republican party to maintain gerrymandered control of local and state governments and the U.S. House of Representatives when districts are redrawn in 2021 subsequent to the 2020 census.

Fortunately, more and more states including California have adopted independent commissions designed to remove partisan manipulation of legislative and congressional district maps; however far too many states still entrust such responsibility to legislators and governors.

The Supreme Courts’ five conservative justices banded together in the majority ruling that some might consider a non-opinion, opinion as the high court did not rule for or against political jerrymandering but basically punted and, in doing so, gave free license to whomever controls a given state house to draw district lines to their party’s political advantage.

Chief Justice John Roberts who penned the majority opinion wrote in part that claims of partisan gerrymandering present, “political questions beyond the reach of the federal courts.”

He further declared that for the courts to rule in such cases would be overstepping its judicial authority.

This stance not only makes impotent lower court rulings in these cases because Roberts and his band of conservative justices further stated the involved cases must be dismissed because they lacked “jurisdiction.”

In her scathing rebuke of the majority ruling Kegan further argued this was the wrong time for the court to abdicate its duties in this regard citing how gerrymandering is a threat to the nation’s system of government.

Reaction to the ruling among Democrats, voting rights and civil rights organizations and their supporters were explosive. The AP has reported that cries to revise the structure of the court are now growing in intensity.

Historically, both political parties are guilty of gerrymandering when they hold power. The North Carolina case considered by the Supreme Court was an egregious example of what can happen to democracy when gerrymandering is utilized.

Restructuring the U.S. Supreme Court, although once consider an extreme idea, is gaining steam in light of the court’s ruling. Many are beginning to see it as the only way forward as Republicans are aggressively stacking the lower courts with conservative judges and with the right leaning Supreme Court, to expect any judicial relief from the persistent abridging of voting rights coupled with the now “green light” to gerrymandering as a result of conservative, partisan judicial control—has left many crying out for a check on their power and control.

Restructuring the U. S. Supreme Court may be the only viable option remaining in the quest to salvage the remnants of America’s democracy.