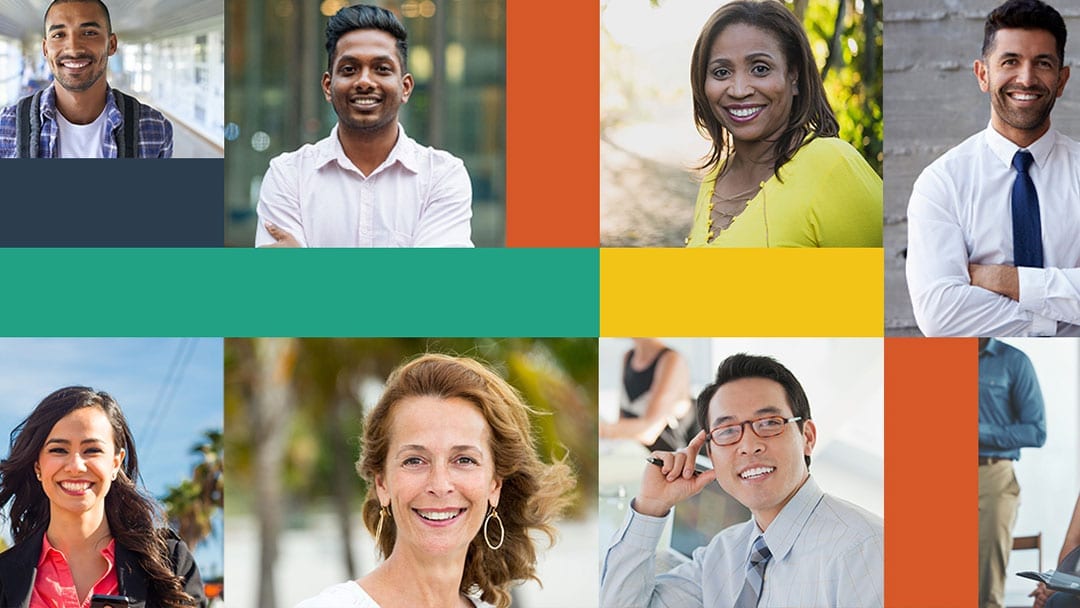 What is this Commission? Every ten years, after the federal census, California must re-establish the boundaries of its Congressional, State Senate, State Assembly, and State Board of Equalization districts to reflect the State’s new population data and shifting populations. The Voters FIRST Act, passed in 2008, gave this power to California citizens through a 14-member independent commission to ensure that new and fair political boundaries would be drawn without special interests, politics, and political influence. The process for selecting the new commissioners has begun.

California citizens of diverse backgrounds are encouraged to apply to ensure balanced and fair representation. At the end of the first week of the initial application period, which began on June 10, we received over a thousand applications—about six percent of those applicants identified themselves as Black or African American. We want to see the numbers grow!

This is a chance to become a part of creating transparent district boundaries that serve the best interests of all Californians and of the community. These district lines will determine where our representatives come from and will remain in effect for the next ten years. Any eligible citizen with a passion for civic engagement should apply to become one of 14 new commissioners.

Members of the 2020 Citizens Redistricting Commission will be selected from a group of eligible California citizens. This opportunity is open to registered voters who have been registered with the same political party or with no political party since July 1, 2015 and have voted in at least two of the last three statewide general elections. Applications must be submitted online at shapecaliforniasfuture.auditor.ca.gov through August 9, 2019.

“Equity, justice and fairness have not been our experience in the past, and the intentional and concerted participation of more Black and African Americans will help to assure our future will be better than our past,” said Dr. Paul Lawrence Binion II, Senior Pastor, Westside Church of God. “I encourage you to visit the website, shapecaliforniasfuture.auditor.ca.gov, learn more about the Citizens Redistricting Commission and apply today!”

This Commission will work best if everyone has a voice. Get involved. Apply!