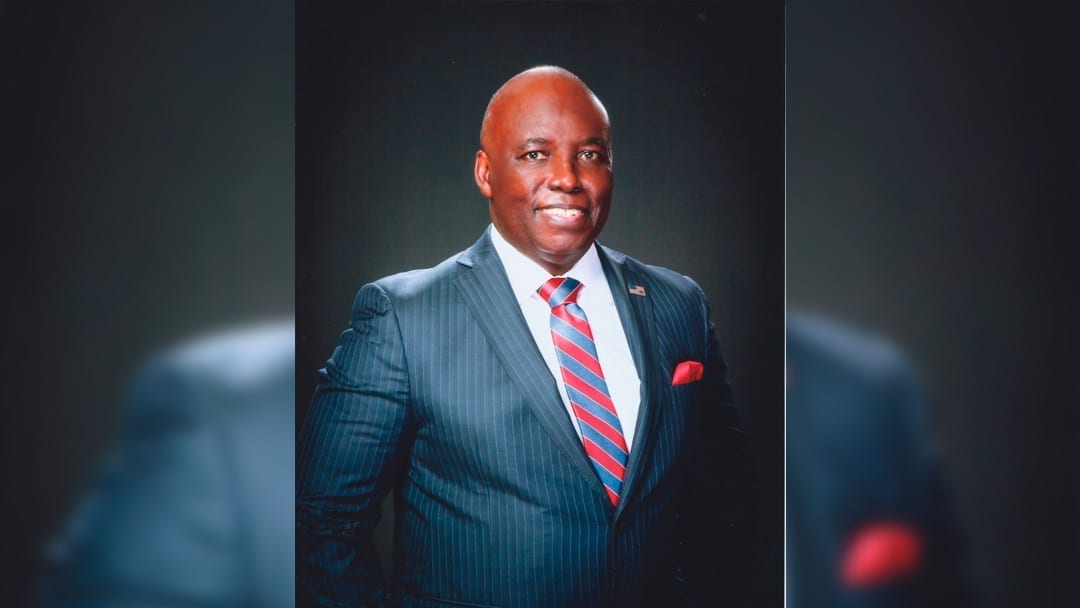 Only four percent of California’s African American voters are registered as Republicans, according to the Public Policy Institute of California. The majority, about seventy seven percent, are members of the Democratic Party.

Johnnie Morgan, 68, the newly elected president of the California Republican Assembly (CRA), wants to change those numbers. So he’s pushing a message to attract African-American Democrats and Independents to his party by highlighting ways the party’s platform aligns with who they are and the things they care about.

“African Americans place a high value on family as does the Republican Party,” said Morgan, who was sworn into his new position on June 19 during the CRA’s statewide convention in Sacramento.

Morgan, who ran for the position unopposed with the full support of his organization, will serve a three-year term.

“African Americans have a history of being inventors and businesspeople involved in entrepreneurial enterprises,” he said.  “The Republican Party has a focus on free enterprise and economic development.”

The CRA is a conservative activist group that helps Republican candidates it endorses get elected, supporting them with money, volunteers and other resources. Officially chartered by the California Republican Party, the CRA was formed in the 1933 and was praised by Ronald Reagan as the “the conscience of the Republican Party,” according to the CRA official website.

The group, which is the largest and oldest independent Republican organization in the state, played a key role in helping Reagan win California’s gubernatorial race in 1966.

According to Morgan, the CRA implements community engagement programs and voter registration conventions to help expand the membership of the Republican Party and support the party’s goals.

Morgan becomes the head of the CRA at a time when the California COP is making a deliberate effort to attract more members in a state that is heavily Democrat. About 43 percent of California’s voters are registered Democrats. Only 28 percent are Republican. Democrats hold supermajorities in both houses of the state legislature. In the senate, Democrats outnumber Republicans 29 to 11. And in the Assembly, the ratio is 61 to 18.

In national elections, California has not voted for a Republican president since George H.W. Bush in 1987.

In February this year, the California Republican Party elected Jessica Patterson as its first Latina and female president with 54.6 percent of the vote.

At the same convention, Republican delegates from around the state elected Peter Kuo, an immigrant from Taiwan to be its vice chairman and a gay man, Greg Gangrud, as its treasurer.

Morgan has been an active member of the Republican Party for 35 years, four of which he spent as National Committeeman for the CRA. He has also served as a California delegate to the last eight Republican National conventions.

“I am excited by the opportunity to lead this superb organization, to bring good conservative government to California and grow our membership,” he said.

Morgan says he intends to showcase a more inclusive organization to offset the common perception that conservative ideals run counter to the needs of African American communities in California.

“I plan to expand membership, increase the diversity of membership, and become more integral to the party in a more physical and active capacity,” he said.

The low number of Black Californians who join or support the Republican Party in California, Morgan says, results from a fundamental miscommunication between the state GOP and the African American community. He believes that getting the word out about how his party’s policies align with the interests and principles of African Americans will be a game changer.

He cites religion, for example, as one way to find common ground.

“Both the Republican Party and the traditional African-American family value the church and its role in the community as it relates to freedom of religion,” Morgan said. “We need to let them know that we are a place for to come to for support of our communities.”

A Los Angeles native and Pepperdine University graduate, Morgan has deep roots in both California and his party. He serves as the National Association of Republican Assemblies Western Region Vice President and is also a delegate to the California Republican Party.

“I absolutely feel that has my back now just as they have had my back throughout much of my career,” Morgan said.“Not only do I want to expand our diversity but also better engage at the national level, state level and local level.”

Morgan hopes his presidency can operate as an inspiration and example for Black voters in California as well.

“I encourage more African Americans to take a hard look at the Republican Party,” Morgan said. “My presence should indicate that there is opportunity in the party for inclusion and leadership.”