A Million Californians Don’t Have Clean Drinking Water. Where Do They Live? 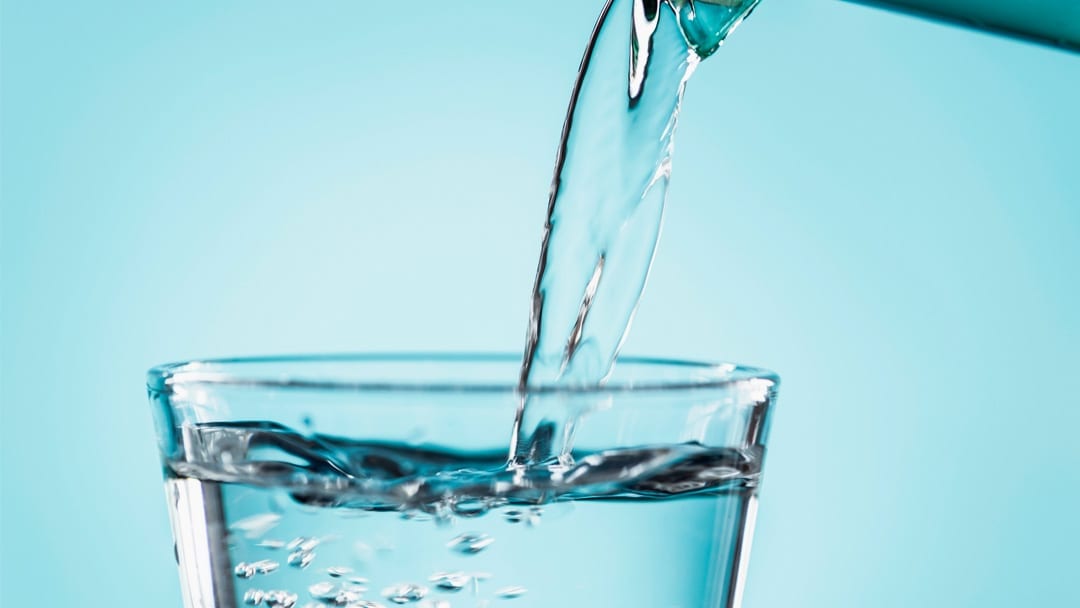 Julia Mendoza wants the tap water she pays for to be clean and safe, but it hasn’t been for nearly a decade.

“If we want clean water for bathing, that’s not for us,” she said in Spanish. “That’s for rich cities, not for us.”

Mendoza, 42, and her family live in Cantua Creek in western Fresno County, a town of about 100 homes that is inextricably tied to the farmland surrounding it.

Mendoza and other Cantua Creek residents don’t drink or cook with the water that runs from their taps, which is contaminated with potentially harmful chemical compounds. But they still pay about $75 a month for it because they need water for bathing and for washing dishes and clothes.

They are among nearly 1 million people in California who are advised not to drink tap water because state regulators say their local water authority doesn’t meet clean water standards. Experts estimate that another million people rely on unsafe water from small wells that aren’t tested and tracked as carefully by the State Water Resources Control Board.

A California Healthline analysis of data from the board revealed that in 12 California counties more than 10% of residents have unsafe tap water, including San Joaquin, Kern and San Benito. In rural Alpine County on the Nevada border, more than half of its 1,200 residents don’t have safe water, the worst rate in the state. Only 17 of California’s 58 counties have local water systems that all comply with state and federal drinking water standards.

In Fresno County, where Mendoza lives, 6.6% of residents — or about 63,700 – don’t have clean drinking water, the analysis found.

The data does not include schools, community water systems that serve fewer than 10 homes, or households that rely on private wells.

As part of the 2019-20 state budget deal, which awaits approval from Gov. Gavin Newsom, lawmakers pledged $130 million each year, most of it redirected from cap-and-trade credits on greenhouse gas emissions, to help these communities get clean water.

The fund will pay for clean water projects such as upgrading, replacing and consolidating  water systems. Additional legislationis likely to be passed in the coming weeks to clarifyhow the money will be used.

The deal is the culmination of years of negotiations among community groups, environmental organizations, water authorities and lawmakers. Newsom originally proposed a new water tax on all Californians to fund the water projects but negotiated the dealto use cap-and-trade funding with Democratic legislators who did not support the tax.

Testing has shown unsafe levels of contaminants like arsenic and nitrates in 277 community water systems across the state.

“You can have unsafe water anywhere,” said Jennifer Clary, the California water programs manager for Clean Water Action, an environmental advocacy group. “But typically it’s in low-income communities of color in a rural area.”

Clary said small communities like Cantua Creek “lack the economies of scale to fund water system upgrades,” and this new money could change that.

Many local water systems have been unable to come up with the money for improvements. Those that have upgraded often pass those costs to customers in the form of higher water bills that many residents struggle to pay.

Even with the new state fund, “it will take several years to take care of this,” Clary said.

In Cantua Creek, existing state funding helps some residents get 5-gallon jugs of clean water each month, but they say that’s not enough for drinking and cooking, especially in the summer.

But Mendoza and other residents are optimistic that after years of advocating for their community, they could be getting clean tap water soon.

“We’re going to feel like the rich who go around with clean water, right?” she said.

We analyzed those populations by county and calculated an estimated percent of people affected. The board also publishes data on school water systems that are out of compliance, but we excluded that data to avoid duplicating the number of residents affected in each county. The data does not include people who are connected to water systems that serve fewer than 10 homes or people who use private wells.