Why California’s Fight Against Climate Change Must Include Clean Water 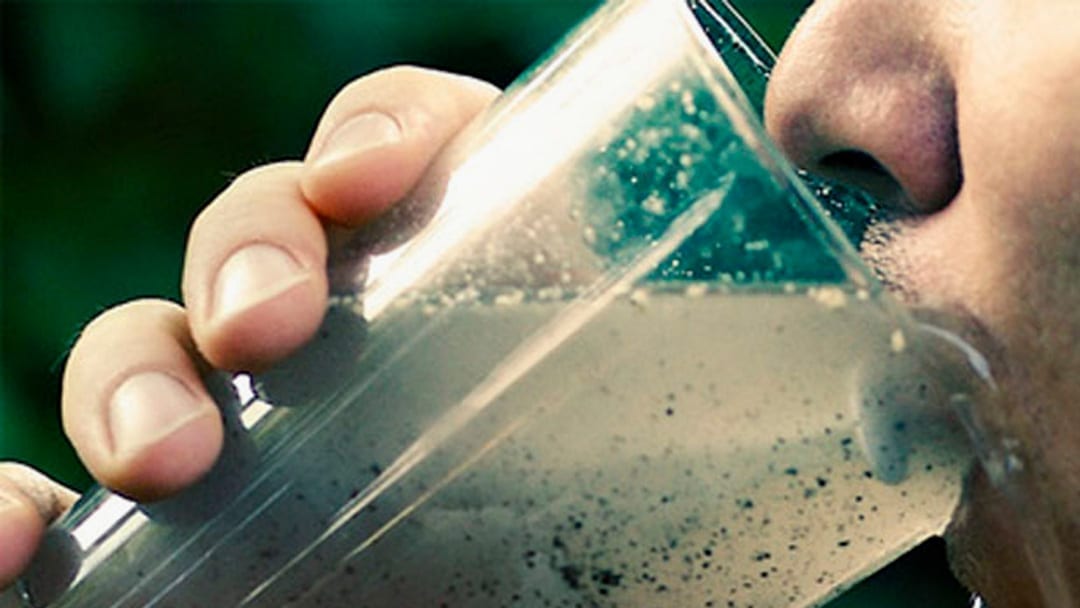 California’s political leaders have made the long-overdue decision to clean up the Central Valley’s contaminated drinking water and help cash-strapped rural water districts.

The catch: rather than assess a fee on water users or tapping into the state’s budget surplus, Gov. Gavin Newsom and the Legislature relied on cap-and-trade money to pay for a portion of the operation.

The decision was cheered by clean water advocates, including my organization, the Environmental Defense Fund, and the roughly one million residents who haven’t had access to clean drinking and bathing water for years.

In some environmental quarters, however, the decision was met with consternation.

Under the current suite of climate laws, the governor and Legislature are required to spend revenue from the Greenhouse Gas Reduction Fund only on those projects that reduce carbon emissions.

Gov. Newsom’s budget adviser said using the fund to upgrade fouled water systems would reduce the need to truck in bottled water, thereby cutting emissions. Some folks questioned the strength of this nexus, calling it creative at best.

Whether or not you agree with the decision, it has opened an important conversation about how to best allocate resources in a changing climate,  and it has exposed the shortcomings of siloed thinking.

As the National Climate Assessment made clear, we cannot avoid a climate catastrophe through mitigation alone. Because of past and present climate pollution and other human-caused stresses, we must also prepare for impacts we cannot avoid.

We must build resilience.

Scientists have been studying what’s known as socio-ecological resilience for more than 50 years.

Socio-ecological: That is, people and nature together because we are inextricably linked.

Building resilience will require us to think differently in three key ways.

To do this, it’s essential to involve all affected groups, especially people who will bear the brunt of a changing climate. That includes impoverished communities whose water systems have failed due to drought and excessive groundwater pumping.

Averting a climate crisis isn’t a matter of solving one puzzle piece at a time. It’s about looking at the puzzle as a whole and developing new paradigms for decision making.

The task may seem daunting, but California has been at the forefront of inventing new paradigms to tackle climate change. Some of the most significant steps include passage in 2006 of Assembly Bill 32, the state’s landmark climate change act; the Sustainable Groundwater Management Act in 2014; and the renewal of the cap-and-trade program in 2017.

We now stand at the precipice. Can we pull these acts together and develop a comprehensive framework for stopping climate pollution and building resilience at the same time?

She said it’s time for California to stop thinking about climate issues in a “segregated budget box” with separate policies for reducing emissions and addressing climate impacts. She said the administration is looking to integrate climate considerations into housing, fire management and water policy. “I don’t think that’s a bad thing,” she said.

David Festa is senior vice president of ecosystems at Environmental Defense Fund, Dfesta@edf.org. He wrote this commentary for CALmatters.

CALmatters seeks out experts to address the pressing needs faced by California, in op-eds of 700 words or fewer. We will be sending commentaries regularly. They are available for use for free. Please send us an email if you use any of the pieces, so we can better track what you find useful. Senior editor Dan Morain is responsible for editing the pieces, and can be reached at 916.201.6281, dmorain@calmatters.org.