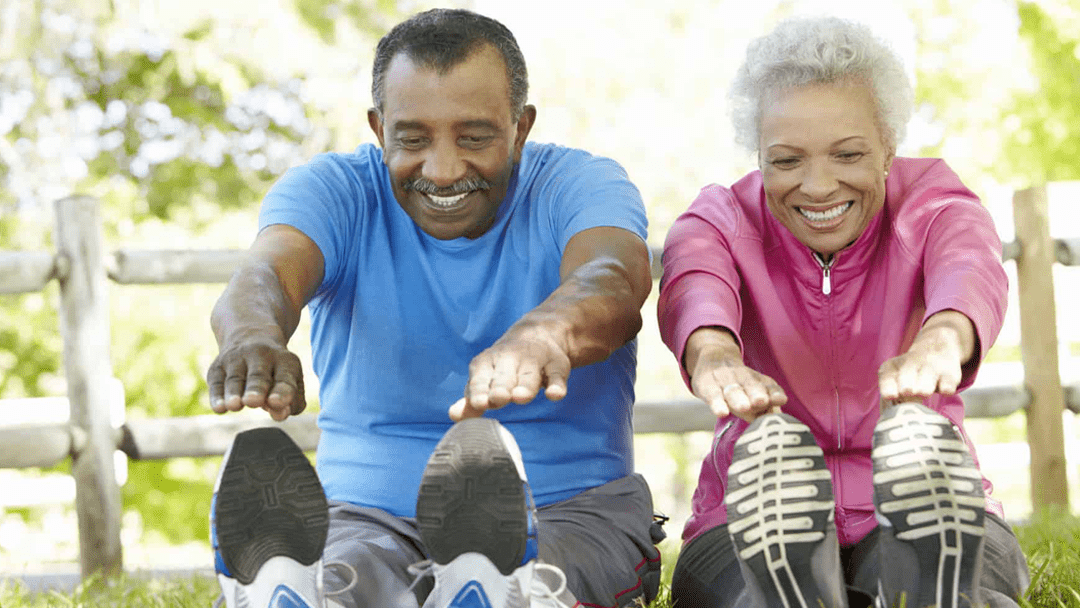 Advocates from all areas of aging services were largely satisfied with the final 2019-2020 budget agreement reached by the Legislative Budget Conference Committee and signed by Governor Newsom on June 27, 2019, it included many of their requests.

Before the budget was finalized however, though most were cautiously optimistic, many were somewhat concerned the governor might use his line-item veto to take away funding from some programs many believe are essential to the well-being of California’s growing number of seniors and others.

According to the Public Policy Center, the state’s senior population is exploding. The number of seniors is growing rapidly and that growth will continue through 2030 as more and more baby boomers turn 65 every day.

The state senior population will also be more diverse, many are expected to be single and/or childless, and with continued breakthroughs in medicine many are living longer. Experts project by 2030 more than one million seniors will need some assistance with self-care and the need for nursing care will also increase.

To proactively facilitate a statewide effort to better address this growing demand for services, the 2019-2020 budget provides increased funding to support several key initiatives and programs as follows:

In addition, and in response to recommendations of the California Future Health Workforce Commission, the budget also includes $300 million to address the state’s health care workforce shortage.