Lawmakers Must Protect the California Consumer Privacy Act, Not Weaken It 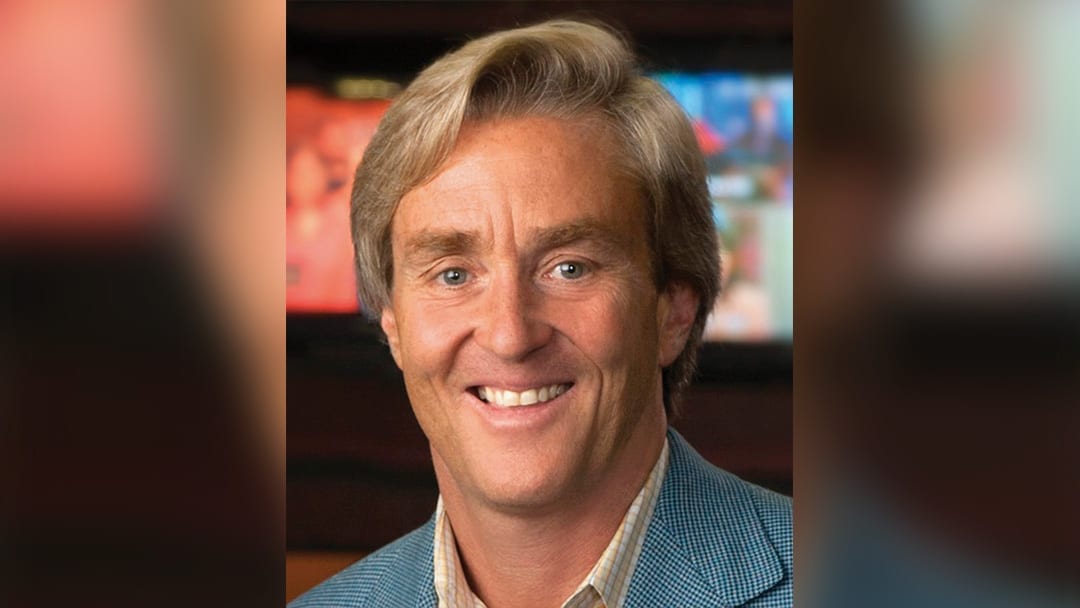 Click by click, site by site, companies track every move kids—and all consumers—make online.  That’s because our data and our viewing habits are worth a lot of money. For today’s kids, personal information, activities, hobbies, and networks are exposed and often for sale from birth, making kids uniquely valuable and profitable to companies. And industry is fighting to keep them vulnerable.

A research study by my organization, Common Sense, shows that more than 9 in 10 parents and teens think it’s important that websites clearly label what data they collect and how it will be used.

That is why Common Sense co-sponsored  the California Consumer Privacy Act in 2018. The  landmark bill, which goes into effect in 2020, was passed last year with bi-partisan support making California the first state in the country to give consumers more control over the vast data companies collect. It gave special protections to kids under 16.

And it’s working.  Several of these bills have made their way out of the Assembly and will be heard in the Senate Judiciary Committee today, July 9. The most egregious to kids and families are Assembly Bill 1416 by Assemblyman Ken Cooley, Democrat from Rancho Cordova, and AB 873 by Assemblywoman Jacqui Irwin, Democrat from Thousand Oaks. These bill must be stopped.

The multi-billion dollar data broker industry is aggressively pushing AB 1416 because it allows companies to use its relationships with local government as a way out of complying with California Consumer Privacy Act.

Essentially, any company with a contract to provide information to a government agency would have an out from much of CCPA. AB 1416 is a direct giveaway to industry at the expense of  every Californian’s right to privacy.

Despite law enforcement exceptions in the California Consumer Privacy Act, AB 1416 would chip away at the rights of Californians by allowing law enforcement to get around existing warrant requirements to access personal information. It would also make undocumented individuals more vulnerable to the aggregation and sale of their data to immigration authorities.

Another threat to the California Consumer Privacy Act is AB 873 which would limit what is protected under the law. Under the act, companies are able to use and share de-identified information—data that cannot be linked to an individual. AB 873 would lower the threshold of the definition to make it easier to link the data to individuals. It’s another way for tech companies to get around the law.

And that’s why our elected legislators cannot cave to industry efforts to whittle away  basic the California Consumer Privacy Act protections and instead need to stand up to corporations who  care only about fast growth and profits over the security of our kids’ private data and wellbeing. The California Consumer Privacy Act is the strongest data privacy law in the country and should be the floor, not the ceiling, of any state and federal privacy laws.

CALmatters seeks out experts to address the pressing needs faced by California, in op-eds of 700 words or fewer. We will be sending commentaries regularly. They are available for use for free. Please send us an email if you use any of the pieces, so we can better track what you find useful. Senior editor Dan Morain is responsible for editing the pieces, and can be reached at 916.201.6281, dmorain@calmatters.org.