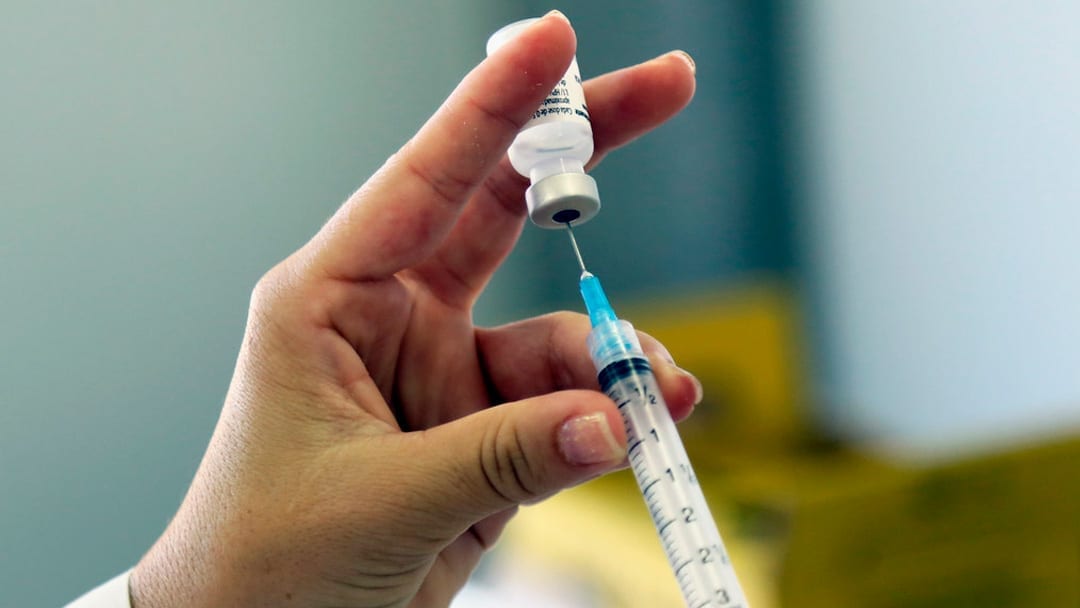 The California agency that regulates doctors is investigating at least four physicians for issuing questionable medical exemptions to children whose parents did not want them immunized.

The Medical Board of California’s investigations are unfolding amid the nation’s worst measles outbreak in more than a quarter-century, as California lawmakers consider controversial legislation to tighten the requirements for exempting children from the vaccinations required to attend schools and day care centers.

Last month, the Department of Consumer Affairs, which oversees the medical board, sued in state court to obtain medical records for patients of Sacramento-area pediatricians Dr. Kelly Sutton and Dr. Michael Fielding Allen.

In the past nine months, the board also has sought patients’ records in connection with two Santa Rosa physicians under investigation for writing allegedly inappropriate exemptions.

The state acted on the Sutton and Allen cases following complaints to the medical board from Dr. Wendy Cerny, assistant chief of pediatrics at a Kaiser Permanente clinic in Roseville, court documents show. (Kaiser Health News, which produces California Healthline, is not affiliated with Kaiser Permanante.) Cerny contacted the board about Sutton in February 2017 and followed up with an email about Allen 15 months later, according to the documents.

Cerny became concerned after seeing permanent medical exemptions for Kaiser Permanente pediatric patients written by Sutton and Allen that cited reasons including “a personal history of genetic defect,” food and environmental allergies, “neurological vulnerability” and a family history of mental health disorders, according to the legal documents.

The doctors under investigation are not Kaiser Permanente doctors, but parents went to them for vaccination exemptions. In one case, Sutton issued a “lifelong medical exemption from all vaccines” to a boy before his family joined Kaiser Permanente, according to Cerny’s complaint. When one of Cerny’s colleagues refused to write similar exemptions for the boy’s two younger siblings, the mother said she would go back to Sutton to get them, the complaint says.

“We feel this doctor and perhaps her colleagues … are making easy money on these exemptions that are not based on true medical need and are actually putting children and other people in the community at risk for contracting and spreading serious infectious diseases,” Cerny wrote in her complaint about Sutton.

A physician appointed by the medical board to review exemptions issued by Sutton and Allen described them as “either of questionable validity or patently without medical basis.”

Vaccine exemptions for medical reasons should be rare, according to the Centers for Disease Control and Prevention. They are typically reserved for children with severely compromised immune systems, like those being treated for cancer or those who are allergic to a vaccine component or have previously had a severe reaction to a vaccine.

A spokesman for the medical board declined to comment on the cases. The agency generally does not acknowledge investigations publicly unless a formal accusation is filed against a physician.

But the board’s legal efforts to obtain patient records sheds rare light on how the agency handles such complaints.

It “tells me that there are doctors who are giving problematic exemptions and the Medical Board of California is taking this issue very seriously,” said Dorit Reiss, a professor at University of California-Hastings College of the Law in San Francisco who researches vaccine law.

Sutton and Allen did not respond to phone calls and emails seeking comment.

Sutton, based in Fair Oaks, is known as a go-to doctor for medical vaccine exemptions. She offers a $97 “program” that purports to “help protect your child from the ‘One Size Fits All’ California vaccine mandate.”

Cerny submitted copies of exemption letters by Sutton and Allen in the complaints she filed with the medical board, but the names of the patients were blacked out. The board wants the names of those children and their parents, and it asked the court to compel the Permanente Medical Group, a subsidiary of Kaiser Permanente, to hand over unredacted versions of the letters.

The board also wants Kaiser Permanente to hand over the patients’ medical charts, which it believes will help determine whether the exemptions written by Sutton and Allen were indeed unmerited.

In June, Superior Court Judge Ethan Schulman ordered the Permanente Medical Group to disclose the names of the patients known to have received medical exemptions from Allen, as well as the names and addresses of their parents. He has not yet issued a ruling in the Sutton case.

Kaiser Permanente said it would comply with court orders.

“We take the health and safety of our members, patients and communities very seriously,” said Dr. Stephen Parodi, associate executive director of the Permanente Medical Group, via email.

In a case similar to Sutton’s and Allen’s, a judge ordered the Permanente Medical Group in November to provide the names of patients and parents subpoenaed in a medical board investigation of Dr. Kenneth Stoller, a Santa Rosa physician who gave vaccine exemptions to children who were Kaiser Permanente patients, as well as to others in the Mammoth Unified School District.

Stoller, who is not affiliated with Kaiser Permanente, is also being investigated by the city attorney of San Francisco, where he used to practice. He didn’t respond to a request for comment.

In April, Judge Schulman granted a petition from the state ordering Dr. Ron Kennedy to hand over the medical records of children to whom he had issued vaccination exemptions. Kennedy, a psychiatrist who runs an anti-aging clinic in Santa Rosa, has written numerous exemptions for kids, according to court records.

Kennedy’s lawyer, Michael Machat, said his client has handed over the records as ordered.

“The medical board has adopted the practice of thinking it can invade people’s privacy and search children’s private medical records to see whether or not the doctors are following the law,” Machat said.

“Where does this stop?”

To date, the only doctor sanctioned for inappropriate medical vaccine exemptions is Southern California pediatrician Robert Sears, the well-known author of “The Vaccine Book.”

In 2015, California banned all philosophical and religious exemptions for immunizations in the wake of a large measles outbreak that originated at Disneyland. It is one of four states to have done so, and its vaccination rate rose sharply for three years after the law was tightened. But vaccination rates have declined in the past two years, in part because many parents opposed to vaccines have found doctors willing to write questionable medical exemptions — sometimes for a fee.

California’s vaccination policies are once again drawing national attention in the wake of the nation’s recent measles outbreak, which totaled 1,095 cases as of June 27. In California, 55 cases were reported as of June 26.

A bill pending in the California legislature, SB-276, would impose more oversight on vaccine exemptions written by doctors. After it passed the state Senate in May, it was softened to appease Gov. Gavin Newsom but would still allow the state Department of Public Health to review some exemptions. It also would prevent doctors who are under investigation for writing unwarranted exemptions from issuing new ones.

Newsom has said he will sign the legislation if it lands on his desk.