In California, we long ago ended the ‘War on Coal’ 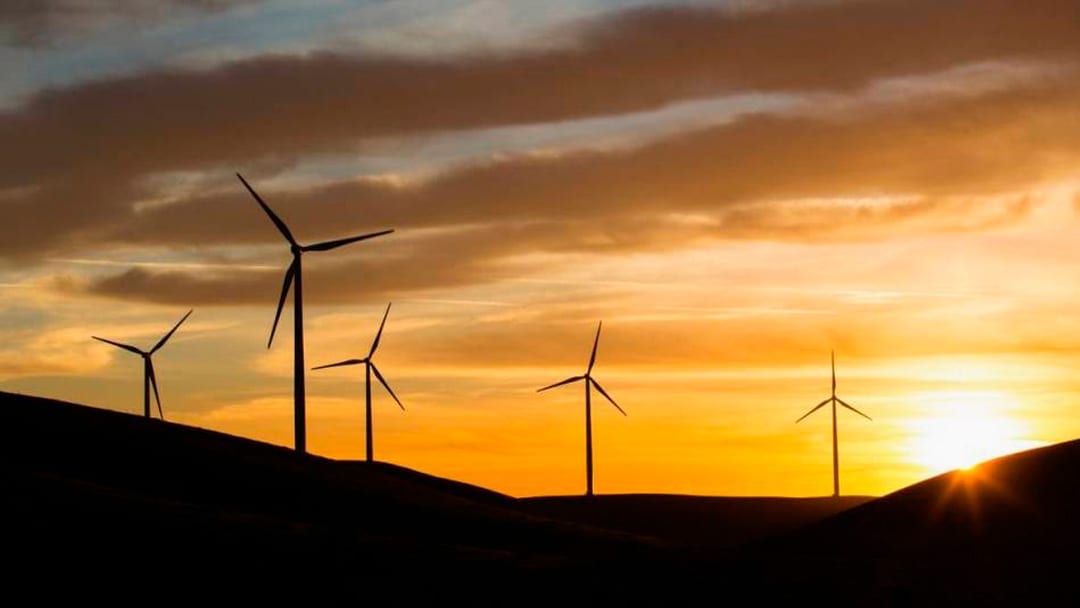 By Jan Smutny-Jones, Special to CalMatters

If there is a war on coal—as the president thinks—it’s long been decided in California and most of the West.

In 2008, coal comprised 18.2% of California’s electricity mix. By 2018, that number had fallen to 3%, with virtually all the coal coming from a single plant in Utah. This plant is scheduled to be retired within five years and replaced with cleaner resources pushing California coal generation to zero.

How did this happen?

These changes are a result of two landmark energy bills from 2006—Assembly Bill 32 and Senate Bill 1368, both of which were signed into law by then Gov. Arnold Schwarzenegger, a Republican.

AB 32 established the state’s cap and trade program, which requires the purchase of carbon emissions credits from power plants to pay for their pollution. This program gives incentives to companies to find cleaner forms of energy.

Since coal produces twice the carbon dioxide as natural gas, the cost of coal increased in the California market reducing its attractiveness.

Because California is the largest consumer of electricity in the West, this legislation had a profound impact on the energy industry. It became highly unlikely for companies to build a new coal plant without the ability to sell a long-term contract on the California market.

As a matter of fact, no new coal plants designed to serve the California market have been built and several other planned plants have been cancelled.

In the course of a decade, California has developed a renewable portfolio standard that requires 60% of the state’s electricity mix be renewable by 2030. Last year, 34% of California’s energy mix was renewable. Energy storage has also become an important tool in meeting these goals.

Finally, California has retired and replaced most of the Eisenhower-era fossil generation with new, cleaner natural gas generation. This generation rounds out California’s energy portfolio by providing electricity at night and meets peaking and reliability needs.

As a result, California’s electric sector has seen a dramatic drop in greenhouse gas emissions, 38% since 1990.

Importantly, electricity will be essential in meeting greenhouse gas emissions goals in other sectors such as, electrification of transportation, alternative fuels, industrial and other end-use applications.

Will there still be some coal in the Western market? Yes, but it is rapidly becoming less significant.

Heated rhetoric and inflammatory tweets aside, the West is moving to greener pastures. California should continue to lead by example and continue to implement and promote environmentally conscious policies that keeps the Golden State golden.

Jan Smutny-Jones is chief executive officer of Independent Energy Producers Association, Smutny@iepa.com. He wrote this commentary for CalMatters, a public interest journalism venture committed to explaining how California’s Capitol works and why it matters.