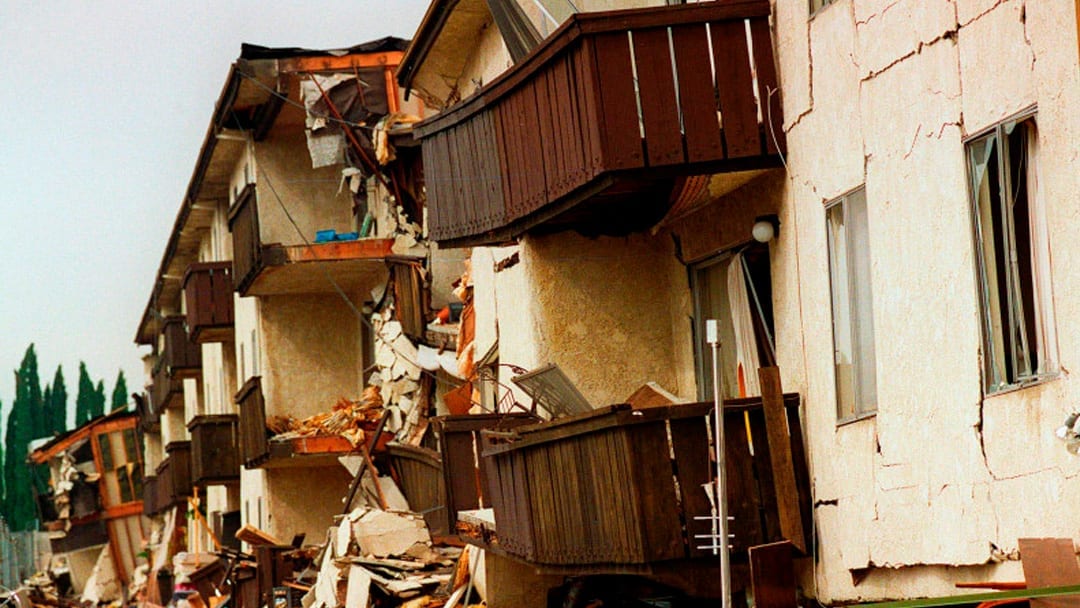 The major earthquakes that rattled the Mojave Desert town of Ridgecrest earlier this month-—a magnitude 6.4 temblor on July 4th followed a few days later by a whopping 7.1 quake felt throughout Southern California—were far from major population centers. Damage to people and property was relatively minimal. Even Ridgecrest itself, with most if its single-family housing constructed under updated building codes, surprised earthquake engineers by emerging from the twin quakes with scrapes and bruises but no serious devastation.

For the past quarter-century, dozens of earthquakes in more remote parts of the state have stirred the low-level anxiety that Californians closer to the coast have lived with since the 1989 Loma Prieta quake collapsed a segment of the Bay Bridge, and the 1994 Northridge quake crumbled key Los Angeles-area freeways. Residents near the San Andreas or Hayward or Puente Hills fault lines follow a familiar routine after these more-distant temblors: Call loved ones feeling the aftershocks, make a mental note to re-stock the earthquake kit with bottled water, and spend the next few days hoping they’ll be on vacation when “the big one” finally happens.

But for a state in the midst of a housing affordability crisis that experts say is primarily due to a shortage of available homes and apartments, the Ridgecrest quakes provoke another unsettling thought—one that was less pressing decades ago when places like Los Angeles and San Francisco were far cheaper to live in. When the inevitable happens and a big quake hits a major city, what will happen to housing costs?

The wildfires that have devastated smaller California cities in recent years provide a window into what could happen. Since last November’s Camp Fire ravaged the small Central Valley town of Paradise, the neighboring city of Chico has struggled to find available housing for evacuees. Demand for rental housing has skyrocketed and home prices have soared.

“The wildfires have really given us something to go by in really understanding what the impact on communities can be after disasters,” Maiclaire Bolton Smith, seismologist for the real estate data firm CoreLogic, said on “Gimme Shelter: The California Housing Crisis Podcast.”

“The need for rental properties may increase because of just supply and demand, given the fact that there will be a lot of people needing places to live” and diminished supply, she said.

But the possible scale of damage from a major earthquake—and the displaced Californians who would need of temporary and/or permanent housing—is far larger than what even the most devastating wildfires have wrought.

The United States Geological Survey forecasts that a magnitude 7.0 earthquake on the Hayward Fault, which runs through Oakland, could temporarily displace up to 400,000 people in the East Bay and Silicon Valley.

A CoreLogic simulation of a major San Andreas quake–one big enough to strike both Northern and Southern California simultaneously—estimates as many as 3.5 million single-family homes could be damaged.

That’s a familiar figure in California housing circles: It’s the exact same number Gov. Gavin Newsom has said he wants to build by 2025 to ease the state’s housing shortage.

On this episode of “Gimme Shelter,” CalMatters’ Matt Levin and the Los Angeles Times’ Liam Dillon discuss how “the big one” could exacerbate California’s housing crisis.