Unmasked – How Money, Power and a Quest for Control is Working to Block Inglewood’s Economic Progress 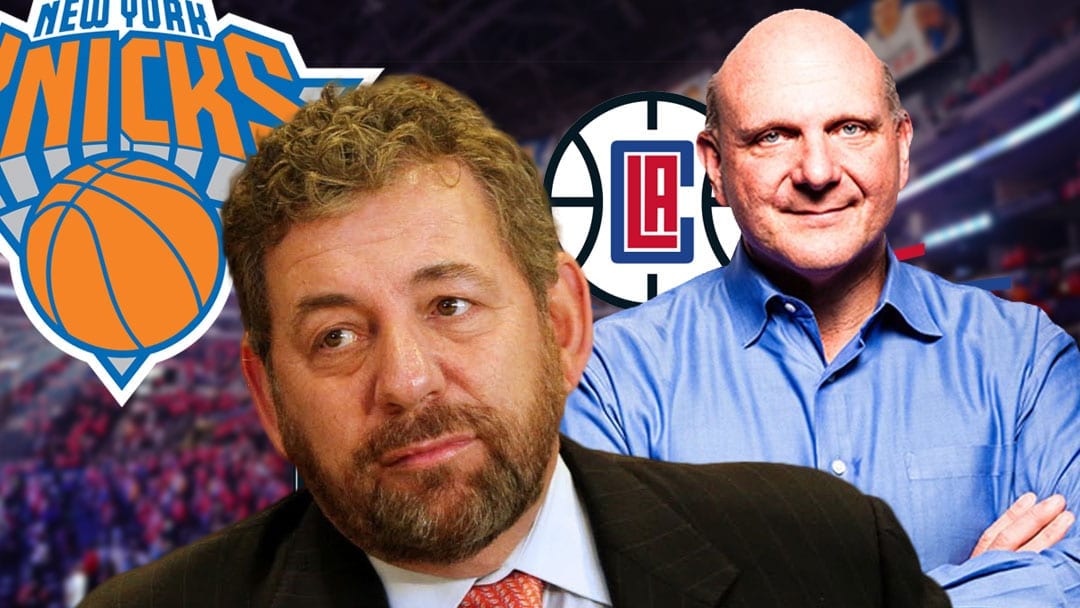 Poor, underserved, minority communities across California and around the nation are cheering for the City of Inglewood as it seizes a once in a lifetime opportunity to uplift its impoverished city.

The city is working to leverage the growth and development opportunities destined to evolve from a new sports arena certain to bring millions if not billions of dollars in economic growth to the disadvantaged municipality.

However, bringing this vision to reality continues to be an effort of community will, determination and leadership against powerful forces unleashed by a billionaire determined to smother their dreams.

Yet the city has its sights set on a better tomorrow and remains steadfast in its pursuit of this goal. In the process it has beaten back political obstacles, demanded legislative concessions and is standing toe-to-toe with moguls who are used to having their way—buying their way—to success at the expense of the poor.

The citizens of Inglewood are used to challenging those who would seek to exploit their community. They are experienced at fighting back, at standing up for what they believe is in their own best interest as citizens and members of a predominately minority community.

For example, in an unprecedented effort in 2004 city residents beat back a million-dollar campaign by Walmart to set up shop in their community. Inglewood citizens know how to fight against and for what they believe is best for their city. So, when an opportunity was presented for Inglewood to become home to a new sports arena most citizens embraced the opportunity.

Understanding the potential offered by Ballmer’s desire to relocate to the City of Inglewood, longtime Mayor James Butts, with the support of city officials, business leaders and the community, responded. In 2017 under the mayor’s careful stewardship, Inglewood entered an agreement with Ballmer to build the arena the owner hoped for.

After years of economic hardship and degradation, Inglewood and its residents are poised on the threshold of revitalization as the new arena is certain to bring increased employment opportunities and expanded business growth and development.

While members of the community are optimistic, they are also clear-eyed about the challenges that come with such opportunities—including an increase in the cost of housing, accelerated gentrification and potential environmental degradation that could come with increased traffic traversing the area.

Inglewood’s future looks bright but just like every story destined for a happy ending there is always an antagonist that must first be defeated—enter billionaire James Dolan, owner of the New York Nicks, Executive Chairman and CEO of the Madison Square Garden (MSG) Company and Executive Chairman of MSG Networks.

In 2012, Dolan and Irving Azoff, a giant in the music industry and Dolan’s partner in MSG, purchased the Inglewood Forum—former home of the Lakers. The two investors had big plans—to turn the facility into a multi-purpose entertainment venue.

Although the amount of money they spent is in dispute, what is certain is the pair spent millions and millions of dollars subsequent to their purchase, refurbishing the Forum into what they hoped would be a premier concert venue. All was well until the deal was struck between the City of Inglewood and Ballmer for the Clippers venue which will be located just a mile from the Forum.

There is little question the new arena will impact the revenue Dolan and Azoff planned to generate for themselves from their Forum investment especially because Ballmer’s new arena will have the potential to compete for some of the top performers Dolan covets exclusively for the Forum.

As a result, Dolan is doing everything possible—through legal, and in some instances, purportedly questionable means—to stop the development of the Clippers arena regardless of the economic benefits the new arena offers the community and its residents.

Maintaining Control of the Narrative

Just like the victors write history, those with money and power usually control the narrative, that’s the nature of the beast. We see it in every aspect of American life from business to politics to social norms, etc.

In this instance—as might be expected—Dolan and MSG are pulling out all the stops to halt the development of the Clippers arena beginning with an effort to besmirch the credibility and reputation of Mayor Butts.

To begin with Dolan has alleged that he—a seasoned and purportedly cunning and evidently successful business strategist—was somehow tricked by the mayor into giving up rights to land formerly associated with the Forum that is now a part of the area associated with the new arena.

Dolan has conveniently forgotten the city reportedly loaned his own company $18 million to help it buy the Forum in the first place. He has repaid the city’s sponsorship in this regard by alleging (according to several media reports) that his agreement with the city included a promise—not to attract any other entertainment venue that might compete with the Forum.

Dolan first sought a path to success by attempting to undermine and defeat Mayor Butts. He purportedly funded opposing mayoral candidate Marc Little in the 2018 election at a cost of approximately one million dollars. That effort failed and Butts was re elected by an overwhelming majority.

In an interview with the New York Daily News, Butts explained the city’s commitment to the new Clipper’s arena. “There will be over 1,000 construction jobs,” he stated. “It’s going to bring in millions of dollars in property tax and ticket tax and sales tax revenue which we’ll use for city services, increase public safety, improve our library service, improve our parks street resurfacing. It’s a win-win for the community all the way around.”

It appears Dolan is willing to kill this low-income, largely minority community’s dream of a better future than acquiesce to the prospect of fair competition with the proposed venue. As a result, Dolan continues to turn up the heat on the City of Inglewood and its residents in an all-out effort to work his will. The contest has grown so heated NBA Commissioner Adam Silver attempted and failed to broker a compromise between Dolan and Ballmer.

The New York Daily News (NYDN) and a variety of media outlets are shining a light on Dolan’s win-at-all-cost strategy. Consider the following:

MSG has adamantly and strongly refuted many of the revelations offered about Dolan and MSG purportedly revealed in public records reviewed by NYDN. In a statement MSG described the NYDN report as an “epically overwritten hit piece.” Referring to it as one of several, “egregious, personal attacks” by the news agency.

It is apparent to media outlets like the NYDN and others who have reported on Dolan’s business dealings for years, the billionare may have dusted off pages of an old playbook and appears to be using many of the same tactics of misinformation and smear campaigns it so successfully deployed to  prevent similar development/competition (a football stadium on the west side of Manhattan) to his crown jewel in New York—Madison Square Garden.

But—New York is not California—and Manhattan is not Inglewood.

Fighting for Its Future

The City of Inglewood is fighting for its future, having initially worked jointly with Dolan/MSG and an arbitrator to reconcile disputes over access to several discovery issues without success—the city has now turned to the courts.

In a motion filed recently in Los Angeles Superior Court, the City of Inglewood asked for the right to discovery declaring MSG’s law firm in effect, has orchestrated various campaigns against the Clipper’s development. The city is looking to the court to overturn the arbitrator’s decision.