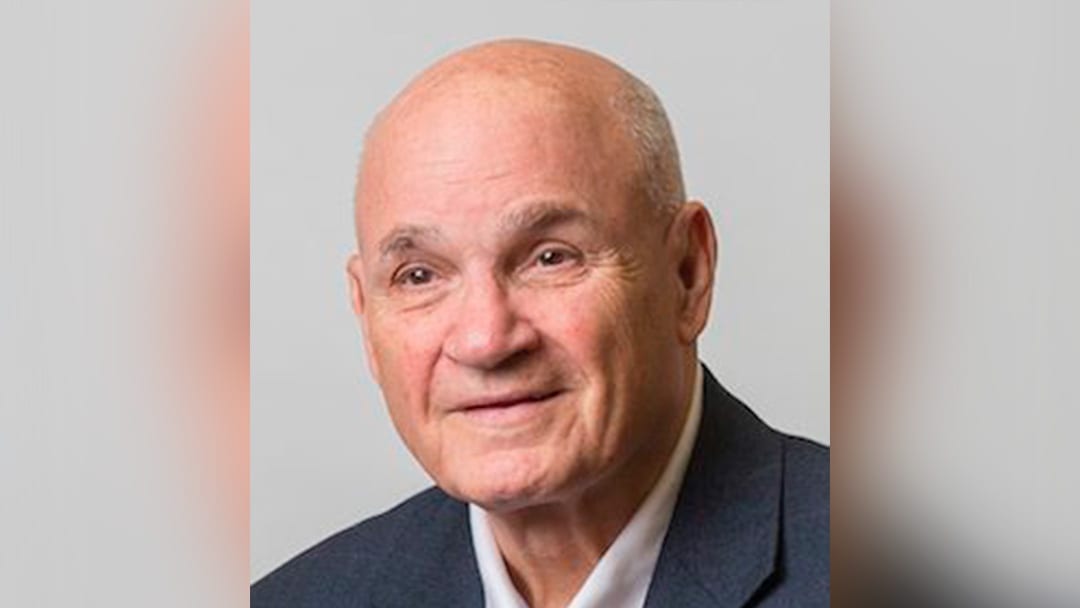 By Gregory Favre, Special to CalMatters

Ross Perot’s recent death revived an old memory about the time I met him.

It was the spring of 1992, George H.W. Bush was president, and a bushel full of Democratic candidates was battling to oppose him in November.

One of them was a former California governor named Brown, Jerry, that is.

There also was a little known Texan billionaire named Ross Perot who was launching an independent campaign that would eventually introduce millions of Americans to charts and graphs and mathematical equations that would fit best in a doctoral thesis rather than on a bumper sticker.

And I was executive editor of the Sacramento Bee and program chair for the American Society of Newspaper Editors’ annual convention at the Marriott Hotel in Washington, DC. Those were the days before Google and Facebook and Twitter and all the other apps, days when print was still the north star of the news universe.

Hundreds of editors from around the nation had gathered. President Bush would be a luncheon speaker. Many other dignitaries from various fields had agreed to appear in various segments, enough to warm a program chair’s heart.

Brown was one of them. Weeks before, I had received a thumbs-up that he would speak at our second day lunch. The race for the nomination was still undecided. Bill Clinton had not yet nailed down his 3,372 delegates to Brown’s 596, or his 10 million plus votes to Brown’s 4 million plus. Sens. Paul Tsongas, Tom Harkin and Bob Kerrey would share the rest of the haul.

The convention was off to a fine start that Tuesday morning and I was feeling good. This was going to be Smooth Sailing, as the late great Ella Fitzgerald used to sing so wonderfully.

But a phone call quickly erased that silly thought.

It was one of Brown’s aides. The candidate had somehow just realized the convention was being held in the Marriott and unions were picketing. Brown would not cross that line. He cancelled less than 24 hours before his scheduled appearance.

It felt like having a pick six winning ticket only to have the sixth winner disqualified.

A speakerless ASNE lunch? No way.

A dear friend, Burl Osborne, then editor of the Dallas Morning News, had an idea. Why not ask Ross Perot?

Burl called him. Yes was the answer.

The next morning I walked into the Marriott lobby and Perot was there waiting, no staff, no security, just himself, and from what I observed drawing little, if any, attention, even in a venue filled with journalists.

Did they not recognize this billionaire who had inserted himself into the presidential conversation? When we shook hands I was struck by his first words: ”Thank you very much for the invitation.” And I thought, how many presidential candidates would express appreciation for being the second choice?

But this would be his opportunity to present his opening arguments to hundreds of editors and to the largest gathering of working press during the convention, including for President Bush’s speech and the Q and A afterwards.

Agree or disagree with his politics, he performed extremely well, garnered lots and lots of ink and TV exposure, and went on to collect the most votes ever (nearly 20%) for an independent candidate who ran on his own. He would run again 1996 and finish with 8% of the final tally.

I didn’t vote for him either time, but I will always be grateful for that day he came to the rescue of an abandoned program chair.

Thanks again and rest in peace, Mr. Perot.

Gregory Favre, the former executive editor of The Sacramento Bee and retired vice president of news for the McClatchy Company, is a CalMatters board member, gregory@calmatters.org. He wrote this commentary for CALmatters. To read his past commentaries for CalMatters, please click here, here, here, and here.