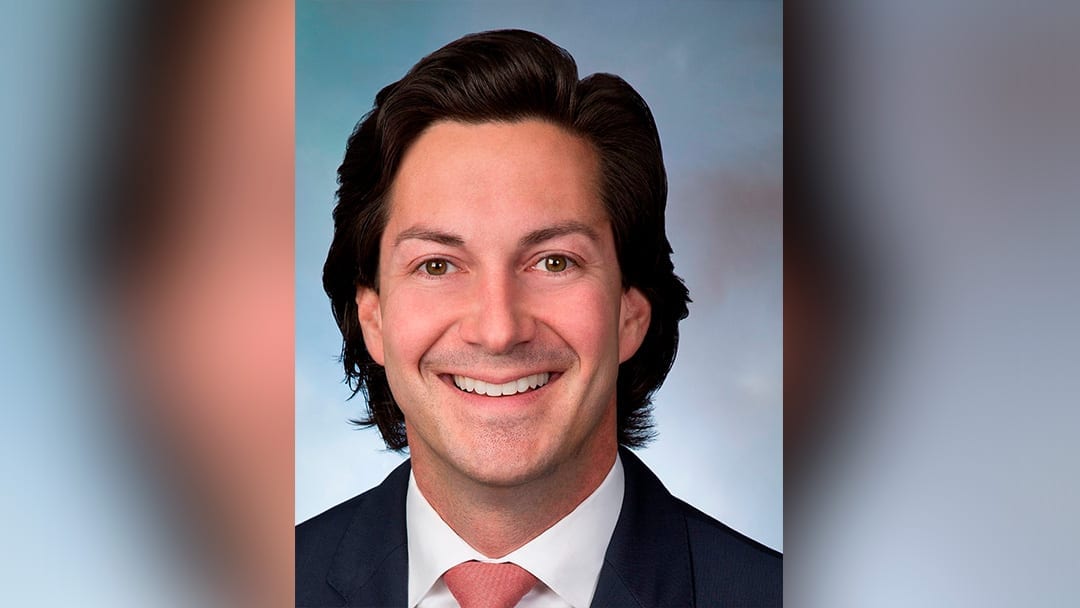 By Daniel Marti, Special to CALMatters

The University of California Digital Library has terminated journal renewal negotiations with Elsevier, requesting the cancellation of campus access to over 2,500 of the world’s leading peer-reviewed scientific journals published by the company and its society partners.

The UC research community relies on these journals to download over 11 million articles a year—nearly one every three seconds.

After six months without a contract, and in light of the Library’s refusal to engage in any further negotiations, the Library’s cancellation request was implemented last week. This did not have to happen.

Elsevier has enjoyed a long-standing partnership with the UC research community. That’s why, over the past several months, Elsevier proposed a series of arrangements that would contain costs, achieve the objectives of the Academic Senate and provide students, faculty, researchers and medical professionals with uninterrupted service to the research platform that supports their work.

The UC Library negotiators rejected all offers and countered with what is, in their own words, a complex and risky restructuring of the research model at UC.

The plan is so intricate that one senior UC librarian called it “akin to modernizing the FAA’s air traffic control system–a million planes are in the air at any moment and changing anything can have serious consequences elsewhere.”

A UC Library-commissioned study similarly found the plan “extremely complex, with significant risk on many sides.” If you thought that such a plan would be reworked, or at least scrutinized by university administrators, you would be wrong.

The library’s commissioned study found that a flip from a subscription to a pay-to-publish model would result in a significant funding gap for research-intensive institutions such as UC. The proposed plan would require UC researchers to pay to publish their own output and still obtain access to the vast majority, 85%, of peer-reviewed scientific literature that is subscription-based today.

To solve this funding gap, the UC Library study asks that millions of dollars in grant funding be diverted away from research and used to “top off” library budgets.

When surveyed, this plan drew “extremely negative” reactions from researchers, with the majority of survey respondents indicating that they would not support any research funds from being diverted into a library-led pay-to-publish model. Clearly, there is more work to be done.

As a partner, Elsevier wanted to support UC’s ambitious plan carefully and sustainably. To do so, Elsevier sought to minimize the complexity and much of the risk by offering several solutions to help bridge the UC Library’s objectives with the research community’s needs.

Elsevier agreed to keep subscription costs flat, accounting for inflation, and to fully fund a five-fold increase in open access publishing. This offer would have enabled the UC Library to achieve cost containment goals and materially increase open access publishing at a scale not yet realized by the university.

Most importantly, our offer would have ensured that the research community would continue to be served in an uninterrupted manner. Instead, the library refused to compromise, and researchers are losing out.

In the interest of researcher choice and to serve researchers who want to pay-to-publish so their work can be freely and immediately accessible worldwide, Elsevier has opened over 1,900 of its subscription journals to open access submissions.

Last year, Elsevier published more than 34,000 articles through this model—making Elsevier one of the world’s leading open access publishers.

We applaud the UC Academic Senate’s position to uphold open access principles to “disseminate its research and scholarship as widely as possible.”

As a publisher, dissemination of knowledge is Elsevier’s original mandate and driving purpose. That is why Elsevier offered to support a five-fold increase in open access publishing at UC and advance the Academic Senate’s goals. Meanwhile, the UC Library’s admittedly “extremely complex” plan has failed the needs of the UC research community.

Daniel Marti is head of global public policy at RELX, the parent to Elsevier, daniel.marti@relx.com. He wrote this commentary for CalMatters.