Lawsuit: California should open its presidential primary to independents 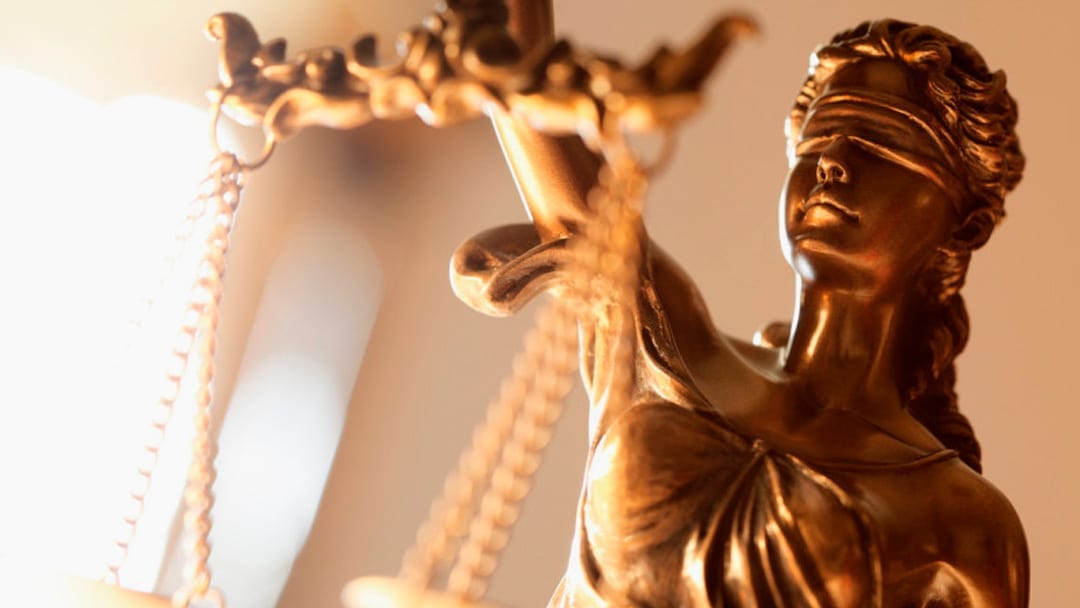 The way California holds its presidential primary violates the constitutional rights of political independents and misuses taxpayer dollars to “benefit wholly private political parties,” a nonpartisan election group will argue in a lawsuit it says it will file today against the state.

A draft filing from by the Independent Voter Project argues that Secretary of State Alex Padilla, who administers elections, is ignoring a state constitutional requirement to hold an “open” presidential primary, in which anyone—regardless of political party—can participate.

Currently, each political party decides who gets to vote in its primary, forcing political independents who want to participate to jump through additional administrative hoops, or to join a party outright.

“The State of California can’t create a process that includes some voters and excludes others,” said Chad Peace, the Independent Voter Project’s legal counsel.

A spokesperson for the Secretary of State’s office said it would wait until the lawsuit is filed before commenting.

In the past, the Democratic Party has allowed political independents without a party preference to cast a vote in its primary—but those voting by mail have been forced to request the ballot ahead of time. That rule isn’t likely to change in 2020.

Right-leaning independents have had an even tougher time of it. State GOP rules typically require voters to re-register as Republicans if they want to vote in the party’s primary.

But independents and absentee voters—who also are disproportionately young and people of color—make up a growing share of the California electorate. As we reported last month, the current system could confuse a large portion of would-be voters, perhaps as many as a million Californians, and lock them out of the process.

Plaintiffs in the suit will include six political independents in California, including the Independent Voter Project’s executive director, Dan Howle.

The filing, slated for state superior court in San Bernardino County, argues that the state’s current primary process violates the California constitution, which requires the state to hold an “open primary.” That term isn’t precisely defined in state law, but Peace argues that it means “open to voters without conditions.”

This may be the first time this argument will be presented in a California court, but federal judges have weighed in elsewhere—and they have not been convinced, said Christopher Elmendorf, a law professor at UC Davis.

In its filing, the Independent Voter Project also argues:

Among the plaintiffs are both Democratic- and Republican-leaning voters who, the filing states, would like to vote for a presidential candidate running in the primaries of those two parties “without being forced to associate” with that party.

The Independent Voter Project has advocated for a “public ballot” for nonpartisan voters, allowing them to pick from a list of all the major party candidates—though parties would not be obligated to count those votes.

The group has lobbied state legislators to create such a ballot in the past, unsuccessfully.