Lessons learned by picking cantaloupes in the San Joaquin Valley 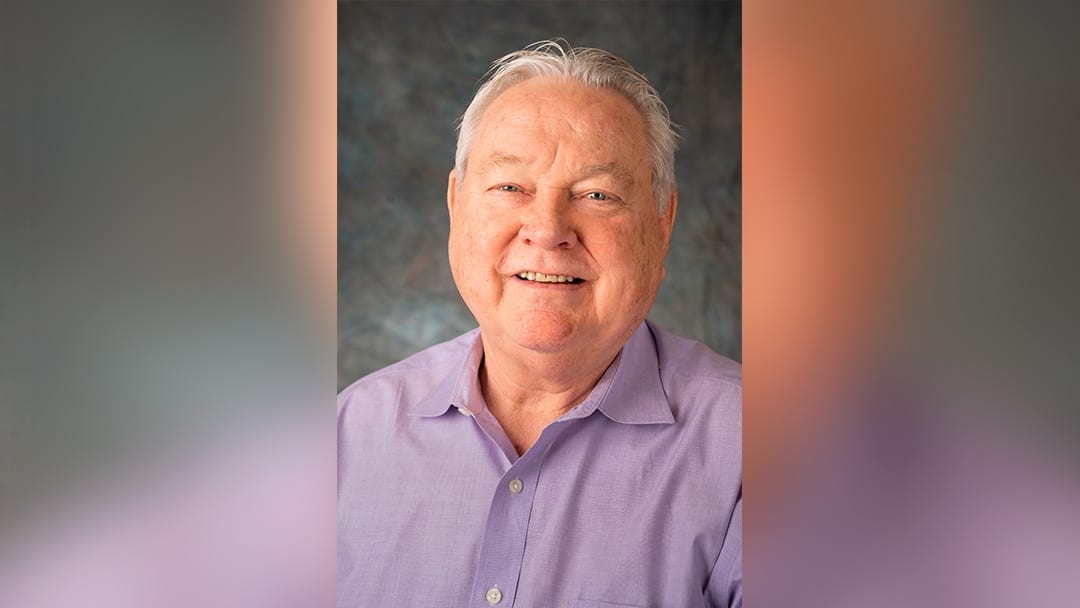 By Jim Boren, Special to CalMatters

At 16, I had no idea I was part of a short-term experiment to get farmers through a labor shortage that was created when Congress killed the Bracero Program after the 1964 harvest. Braceros began coming to the Valley and other farming regions during World War II and there were as many as 445,000 guest workers at the program’s peak.

But the program finally ended amid charges of worker exploitation, wage theft and criticism over immigration laws. While the circumstances are different today, there’s a farm labor shortage as immigration still confounds our political elite.

I knew none of this history when I signed on to pick cantaloupes in 1965. But I remember that summer vividly. I had to give up playing baseball for the American Legion team at Hoover High School in Fresno for a chance to make some money and maybe even buy a car. Baseball was my life, and it kept me anchored to school. But the family pressure to make extra money won out.

So my summer would be spent in the cantaloupe fields of Fresno County instead of on the ball fields. It turned out to be one of the most meaningful summers of my youth.

It made me a better journalist, helping me to understand the plight of the farm workers I would later cover during the labor strife between Cesar Chavez’s United Farm Workers and the region’s farmers. Many of my assignments would take me to Huron in Fresno County. But this time I would be the observer instead of the worker in the fields.

This experience would also become part of my family history, starting with my grandparents who fled the Oklahoma dust bowl in the 1930s. They picked cotton in the San Joaquin Valley well into the 1950s. They knew farm labor camps and a nomadic life that would ultimately bring them to Fresno, where they found a new path in the booming post-war construction industry.

My grandparents worked in the fields out of necessity. My summer in Huron was a short-term adventure. I knew that I would go back home and the cushy cradle of school when the cantaloupe season ended. Even as a teenager, I understood the difference.

The day I showed up at the farm operation in Huron was a typical June, approaching 100 degrees, but it seemed much hotter because of the lack of shade. Most of the high school and college students who would be my co-workers had friends with them. I was going solo because my friends mostly came from families that didn’t need the extra summer income. They thought I was a bit crazy.

I was scared that day, although not for my safety. I feared that I wouldn’t fit in and I was unsure if I could keep up with co-workers in the 100-degree heat. There would be no days off because the melons ripening in the Valley sun would not wait on the weekends. I was pushed on by teenage pride. I couldn’t go back to Fresno and tell friends I quit baseball only to quit picking cantaloupes.

I was assigned to a bunk with metal springs and a thin mattress in barracks that seemed to go on for as far as you could see in the building that would be home. I was told to get ready for work the next day. Wake-up call was 5 a.m.

That first morning, we were ushered into the mess hall. I wasn’t used to eating that early, but the foreman told several of us that our next chance to eat would be at lunch seven hours later. You’re going to be picking melons all morning, he said. Eat! Eat!

There were still some Mexican nationals working that season as a lingering part of the guest worker program, and they filled their plates with tortillas, eggs, potatoes. We joined in.

We were bused to a field and our team was divided into “pickers” and “loaders.” The pickers popped the ripe cantaloupes from the vine and set them on the furrow, and the loaders followed behind putting them on a conveyor belt that would drop them into the truck that would take them to the packing shed.

I got into the swing of things, and our team moved through the fields each day. I imagined that the cantaloupe I picked would end up on the table of a faraway family. I had a sense of pride as I passed the time imagining what the families were like.

As the summer wore on, it seemed my fingerprints were disappearing from the tips of my fingers from the rough hides of the cantaloupes I picked. We’d later joke that we’d be the perfect criminals with no fingerprints.

Later in the season, when the crop began thinning, the system of split labor of pickers and loaders ended. With not as many ripe melons in the fields, we’d pick and load at the same time. They sent half the crews home, but I was kept on until the harvest ended around the first of August.

Now a half-century later, cantaloupes have great symbolism for me. At stores, I check the labels on the boxes to see where in the Valley they are from. If I see Huron, it makes me smile.

Those melons remind me of my farmworker grandparents, a special summer in the fields, and a path to journalism that let me appreciate the many blessings I have been given.

Jim Boren runs the Institute for Media and Public Trust at Fresno State, has been a journalist for almost 50 years, and is the former editor of The Fresno Bee, jboren30@gmail.com. He wrote this commentary for CalMatters, a public interest journalism venture committed to explaining how California’s Capitol works and why it matters.