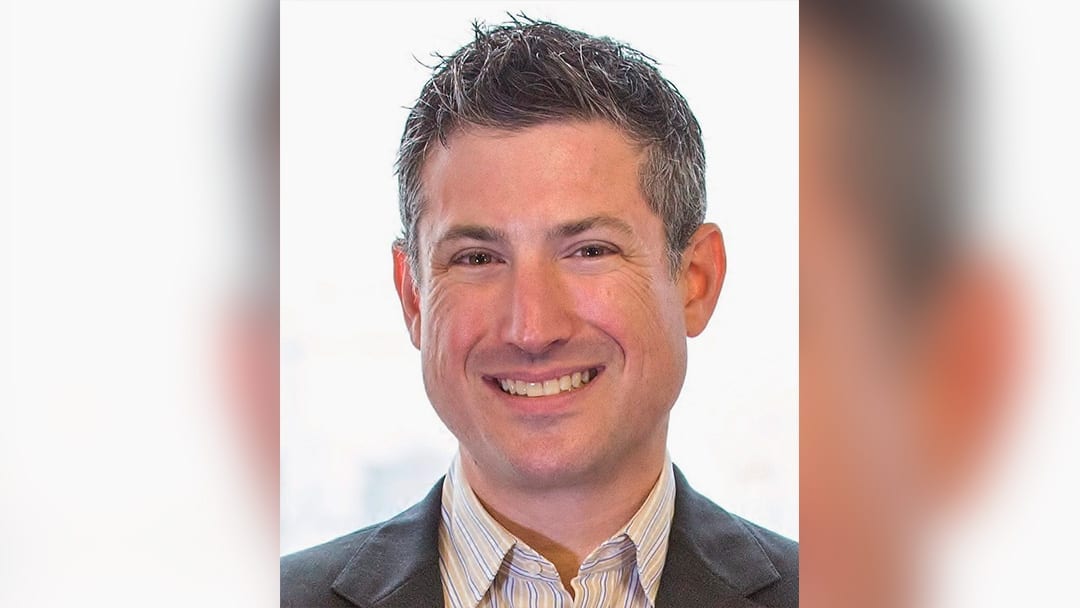 By Ruben Honig, Special to CalMatters

California boasts the strongest “lemon laws” in the country. Another law helps Californians make decisions about avoiding chemicals that could cause cancer or birth defects. A third law requires manufacturers of cleaning products to disclose ingredients.

But we must take another step. Assembly Bill 1417 by Assemblywoman Blanca Rubio, a Baldwin Park Democrat, is pending in the Senate Appropriations Committee. Legislators should approve it when they return to Sacramento in August.

AB 1417 seeks to restrict advertising and marketing by unlicensed cannabis retailers. And it would establish civil penalties for entities that violate the law.

Currently, an estimated 80% of the cannabis sold in California comes from the illicit market. Products from unlicensed business are not lab tested. As a result, they may contain toxic byproducts like heavy metals, pesticides, mold, mite infestations, or residual solvents that can cause serious harm to consumers.

The challenge confronting consumers is that they cannot trust that they are using safe products unless they purchase the products from a licensed retailer, and the current state of cannabis advertising exacerbates the confusion.

Some third-party advertisers in California, as well as apps, allow and encourage cannabis ads whether or not the business is licensed.

Some platforms that direct consumers to local cannabis dispensaries and delivery services— notably, Leafly—have announced that they will only allow advertisements of licensed businesses in California.

But others including Weedmaps refuse to voluntarily comply with the directive of the Bureau to cease advertising for unlicensed cannabis retailers including brick-and-mortar and delivery. Not surprisingly, Weedmaps opposes AB 1417.

This confusion makes it more difficult for consumers to differentiate between businesses that are licensed and thus sell product that doesn’t include toxins, and those that are not licensed. That’s why AB 1417 is so important.

Backers of AB 1417, including the United Food and Commercial Workers, note that there is precedent for this bill:

My organization, the United Cannabis Business Association, believes it is patently unfair for any business to generate revenue from the public without following the laws that other community businesses must adhere to.

When operators become licensed, they can begin advertising again, with local and state governments receiving revenue that are put toward social services and into community reinvestment.

The Bureau of Cannabis Control has launched a new campaign called, “Get #weedwise,” which encourages retailers to get licensed or cease operation. The campaign also seeks to educate consumers about the differences between licensed and unlicensed operators.

Included in that campaign is a new resource, CApotcheck.com, where consumers and advertising platforms, including Weedmaps, can easily search and verify for California state-licensed cannabis businesses by address, including retail, delivery, distributors, testing laboratories, and more.

To keep California’s consumer legacy moving forward, we urge the California Senate to approve Assembly Bill 1417, and Gov. Newsom to sign it into law. It will be an important step toward keeping consumers safer, ensuring a level business playing field, and helping California to Get #weedwise

Ruben Honig is executive director of the United Cannabis Business Associationin Los Angeles and Sacramento, ruben@ucba.com. He wrote this commentary for CalMatters, a public interest journalism venture committed to explaining how California’s Capitol works and why it matters.