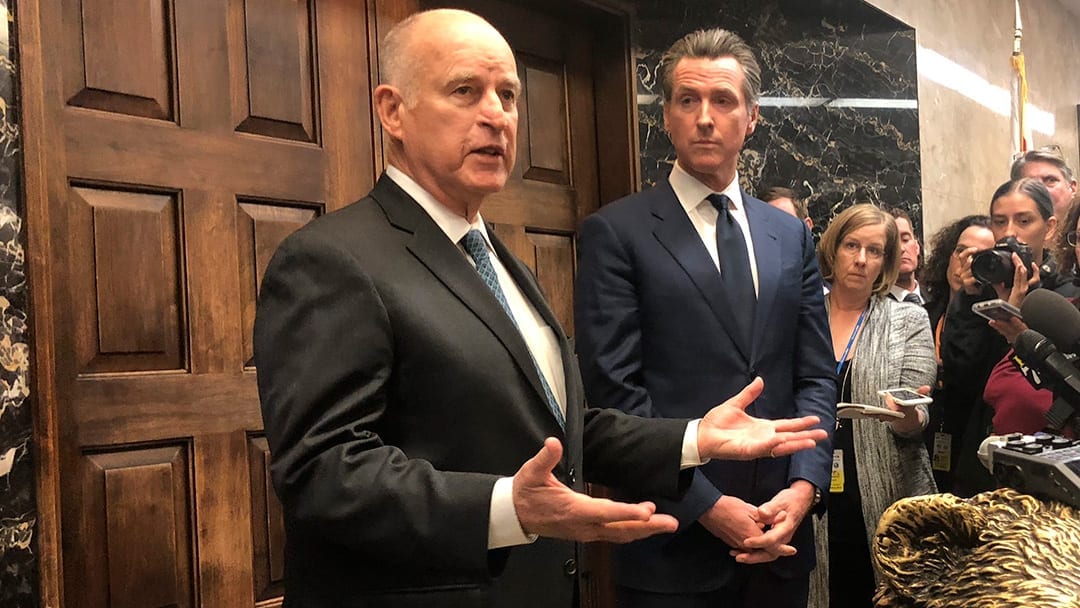 As governor, Jerry Brown vetoed a 2017 measure to keep presidential candidates off the California primary ballot unless they release their tax returns. With a stern veto message, he said the Trump-trolling bill would create a political “slippery slope.”

“Today we require tax returns, but what would be next? Five years of health records? A certified birth certificate? High school report cards? And will these requirements vary depending on which political party is in power?” Brown, a Democrat, wrote.

Fellow Democrat Gov. Gavin Newsom came to a different conclusion Tuesday, signing a new version of the bill that will make California the first state in the nation to adopt the requirement, and setting the stage for another legal battlewith the Trump administration which is almost certain to argue that the law is unconstitutional. As a candidate, Donald Trump has defied custom by never releasing his tax returns.

“These are extraordinary times and states have a legal and moral duty to do everything in their power to ensure leaders seeking the highest offices meet minimal standards, and to restore public confidence,” Newsom said in a signing statement. “The disclosure required by this bill will shed light on conflicts of interest, self-dealing, or influence from domestic and foreign business interest.”

The measure is more overtly political than most of the bills California’s Democratic-controlled Legislature passes — and dovetails well with Newsom’s effort to paint himself as America’s anti-Trump. In that regard, it may not offer a clear indication of how Newsom will judge wonkier bills that don’t amount to political catnip for his progressive base.

Still, his signature on Senate Bill 27 is significant in part because it’s the first of many measures the new governor will likely face this year that give him the opportunity to unwind decisions by Brown.

Newsom has said he’s “inclined to protect” Brown’s legacy. But lawmakers frustrated by Brown’s vetoes have introduced a raft of bills that are essentially repeats from the past — testing how much Newsom will choose to differentiate himself from his predecessor, who once famously wrote a veto message stating: “Not every human problem deserves a law.”

“When you have bills that have been vetoed that are priorities to you, of course you’re going to take another run at that bill when you have a new governor,” said Sen. Scott Wiener.

The San Francisco Democrat is carrying three bills this year that Brown vetoed: measures to allow bars in some cities to stay open until 4 AM, develop building standards for lactation rooms in workplaces, and allow some legal marijuana vendors to give the drug away for free — and without collecting taxes — to programs that pass it on to low-income people with medical prescriptions.

“I don’t know what the governor’s position is on any of those bills, and I don’t want to be presumptuous. But he is a very different person and has some different perspectives than Governor Brown,” Wiener said. “I’m sure he will have an open mind on all of these bills.”

Other repeats likely to make it to Newsom’s desk include bills to forbid middle and high schools from starting earlier than 8:30 AM, require college health clinics to provide abortion pills, and extend the number of years child victims of sexual assault have to file lawsuits, from up to age 26 to up to age 40.

A longer statute of limitations for child victims is an idea Brown vetoed twice — last year and in 2013, when he penned a lengthy message framing the concept as an outgrowth of Roman law. “Even though valid and profoundly important claims are at stake, all jurisdictions have seen fit to bar actions after a lapse of years,” Brown wrote.

The Legislature is also likely to send Newsom several bills Brown vetoed that were inspired by the #MeToo movement against sexual harassment. Among them:

In vetoing the ban on mandatory arbitration, Brown sided with major employers and argued that the measure would conflict with federal law. Newsom is likely to face pressure at a more personal level: his wife, Jennifer Siebel Newsom, joined labor unions and several celebrities in lobbying for last year’s version of the bill. 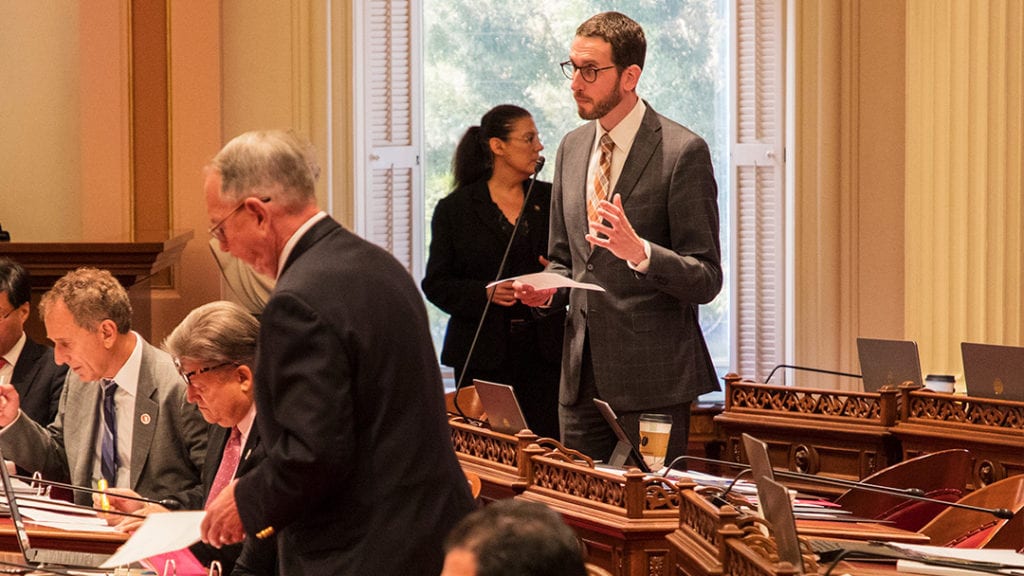 “I don’t really know how much influence she has on policy and the governor’s decision on bills, but they seem to be pretty closely aligned around their vision on these issues that correlate with sexual discrimination and harassment,” said Steve Smith, a spokesman for the California Labor Federation that supports the ban on mandatory arbitration. “I think it’s a good sign that she was so supportive of the bill last year and advocated for it.”

The bill not only has a champion in the governor’s family, but also in his office. Angie Wei, a former Labor Federation leader who lobbied against mandatory arbitration last year is now one of Newsom’s top aides.

“Newsom is very much charting his own course. I don’t know that a Brown veto will hold a tremendous amount of weight as the sole reason for him to veto a bill,” Smith said.

Brown signed more bills into law than any other governor, due largely to his historic four terms in office. But the portion he vetoed increased as he gained experience on the job — growing to more than 16 percent last year.

In that regard, Brown is similar to former governors Pete Wilson and George Deukmejian who also vetoed the most bills of their careers during their final year in office, according to an analysis by the Senate Office of Research.

Allan Zaremberg worked for both of those governors whose transition in 1991 marked the last time a California governor passed the torch to someone from the same party, until Newsom’s inauguration this year.

“I can’t recall that there was a lot of bills that people thought they might have a lot of hope getting Pete Wilson to sign that George Deukmejian wouldn’t,” Zaremberg said. 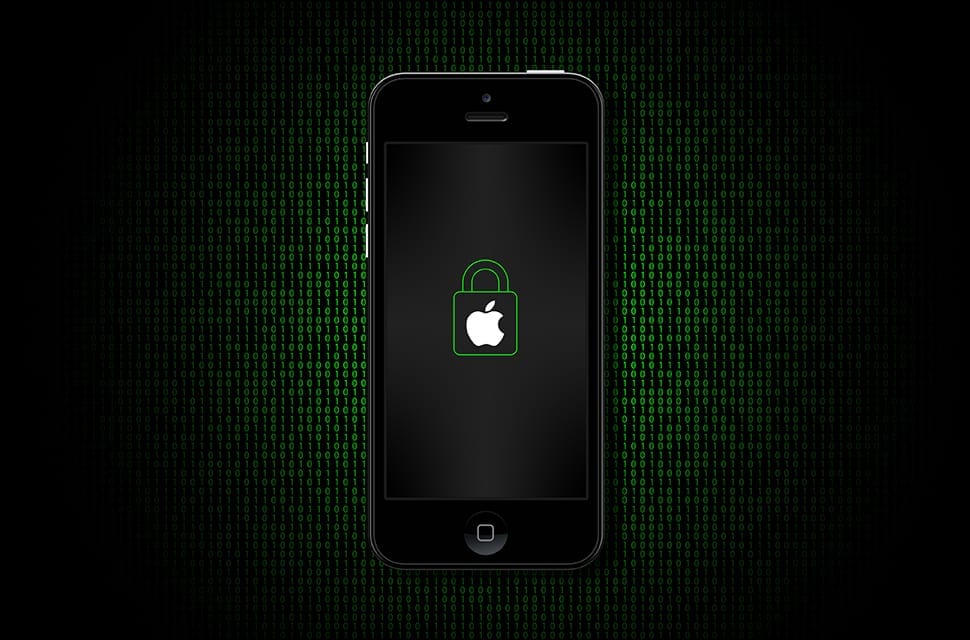 In the Interest of Security 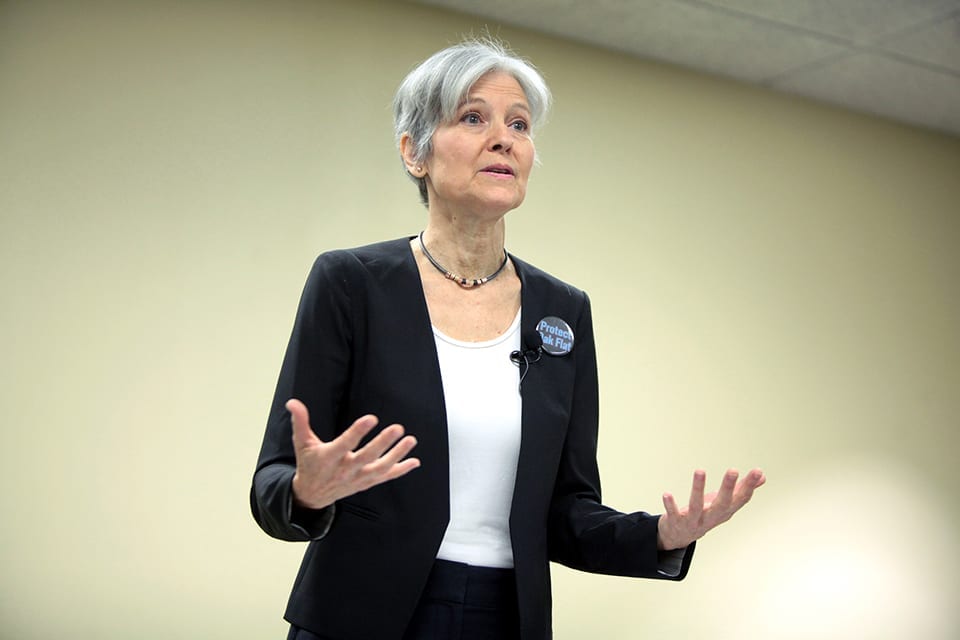 A Look at Companies Embroiled in Recent Political Debates 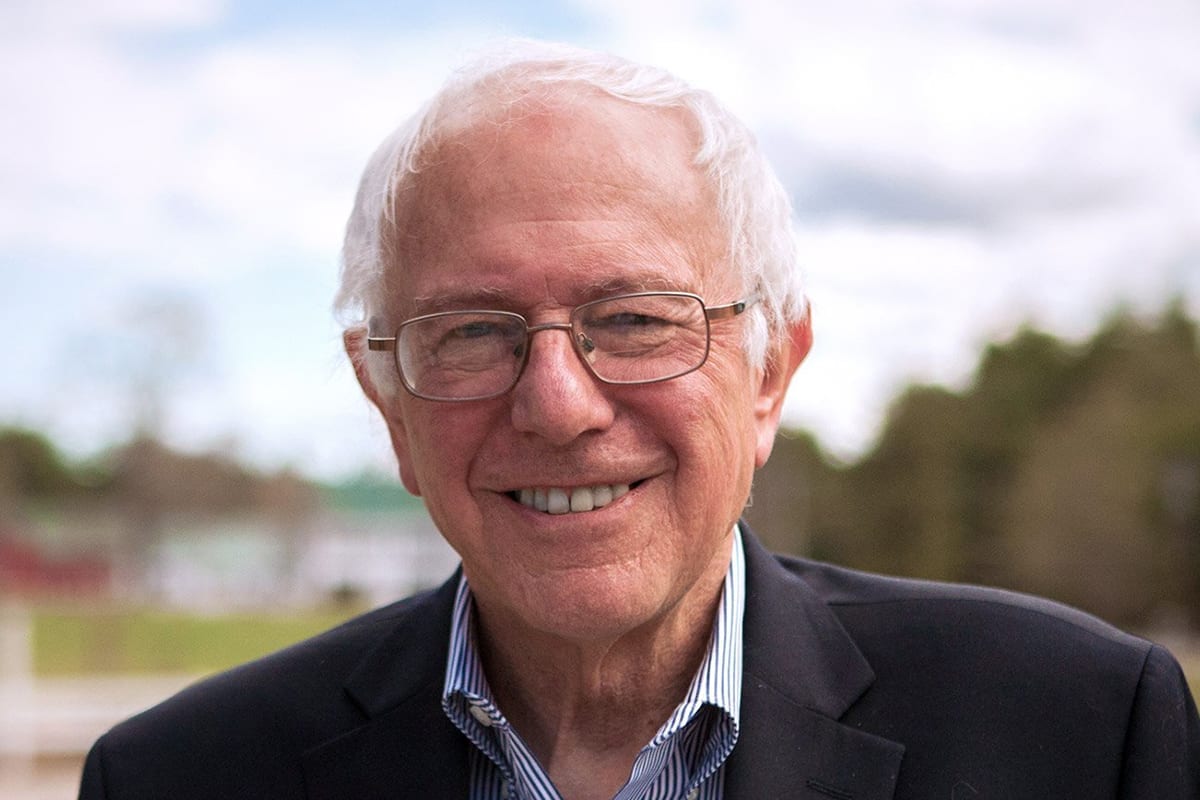 America’s youth are “Feeling the Bern”