California Legislature should recognize that housing is a right, not a Wall Street commodity 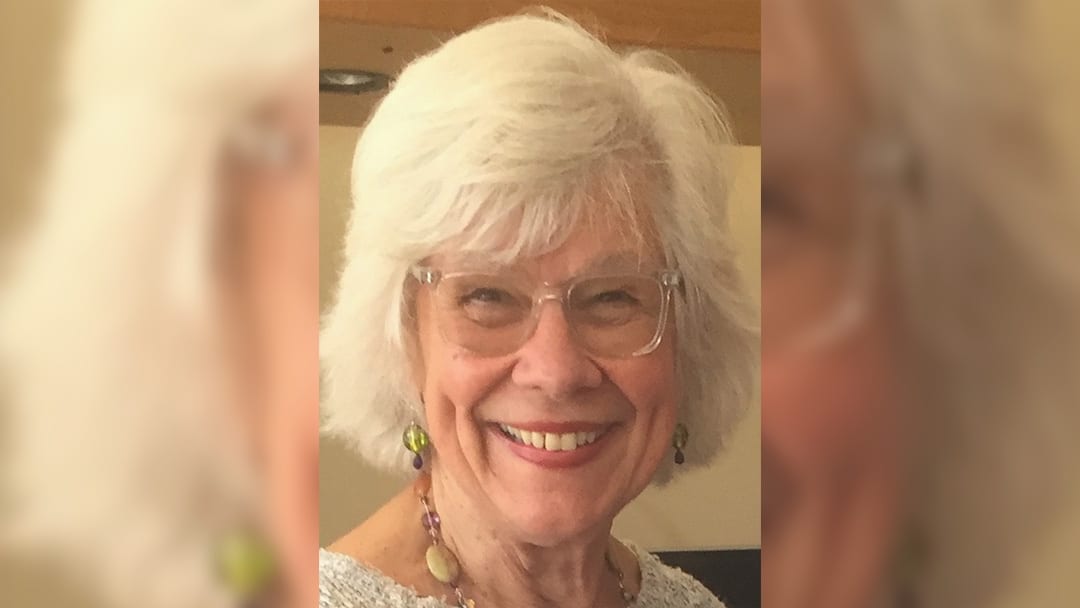 By Susan Kirsch, Special to CalMatters

We remember the pain and dislocation brought about by the housing melt-down of 2008, when foreclosures spiked by more than 81% and more than 3 million people lost their homes. It was precipitated by deceitful, predatory loans, subprime mortgages, and fanciful financial tools like derivatives.

Many individuals never recovered, but banks, developers, and real estate investors scored big. While property values have largely recovered, an ominous trend has occurred: a shift from individual home ownership to corporatized housing.

The language has shifted, too, from “home” as a safe abode where a middle-class family could acquire a significant asset to “housing unit” where investors could acquire a commodity to produce return on investment.

“We’re in a whole new world of organized, global financial investment into the housing market,” Michael Storper, a professor at UCLA and London School of Economics, explained when asked what changed between 2008 and 2019.

He called it the financialization of housing.

Components of the financialization of housing include giant construction companies such as Florida-based Lennar which is behind the controversial San Francisco Bayview-Hunters Point housing project, and national and global private equity investment firms such as The Blackstone Group, with California offices in San Francisco and Los Angeles.

Why does the financialization of housing matter? It is fueled by corporate greed, not civic values or care about community. Mortgage or rent payments flow out of the community, stewardship diminishes, and global wealth goes into unknown, gold-lined pockets.

The UN report cautioned “unprecedented amounts of global capital are being invested in housing as security for financial instruments and traded on global markets, which is having devastating consequences.”

Against this corporate backdrop groups such as Bay Area Council and the Silicon Valley Leadership Team have curried favor with California legislators. They’ve created a simplistic narrative: We have a housing crisis. Cities are to blame. The state must assert itself with top-down, one-size-fits-all bills that undermine local control.

What they don’t say is that by reducing local control, global investment firms and national builders will gain easier access to community wealth, including individual homes, land, and public places.

It would provide a regional financing mechanism for affordable housing and would apply to all cities, including charter cities.

This new entity estimates an annual budget of $2.5 billion. It would be governed by the Metropolitan Transportation Authority board, but identified as a separate legal entity.

Critics, myself included, are alarmed because a regional authority to raise, administer, and allocate funds is likely to reduce their capacity to raise local tax revenue for local projects. Small cities worry that big cities will rake off the majority of the funds, and they’ll be taxed for big city successes.

Supporters of putting the regional tax on the ballot try to quell opponents’ fears saying they merely want to give citizens the right to decide.  However, imagine the unequal playing field.

The national/global corporations that stand to gain from the financialization of housing will invest millions in messaging, push polls, ads, and social media.

We have a housing problem, but the crisis is the loss of democracy brought about by the financialization of housing. When legislators become champions of the simplistic explanation that cities are to blame, they abandon critical thinking, their constituents, and their oaths of office.

Legislation that diminishes local control by expanding developers’ rights, investors’ profits, and regionalism will worsen the affordability crisis. Take a breather. Adopt a collaborative approach.  Review housing policy and projects at the local level that are proving successful.

Susan Kirsch is founder and former president of Livable California, susankirsch@hotmail.com. She wrote this commentary for CalMatters.