Needy school districts are getting more money — but what about needy kids? 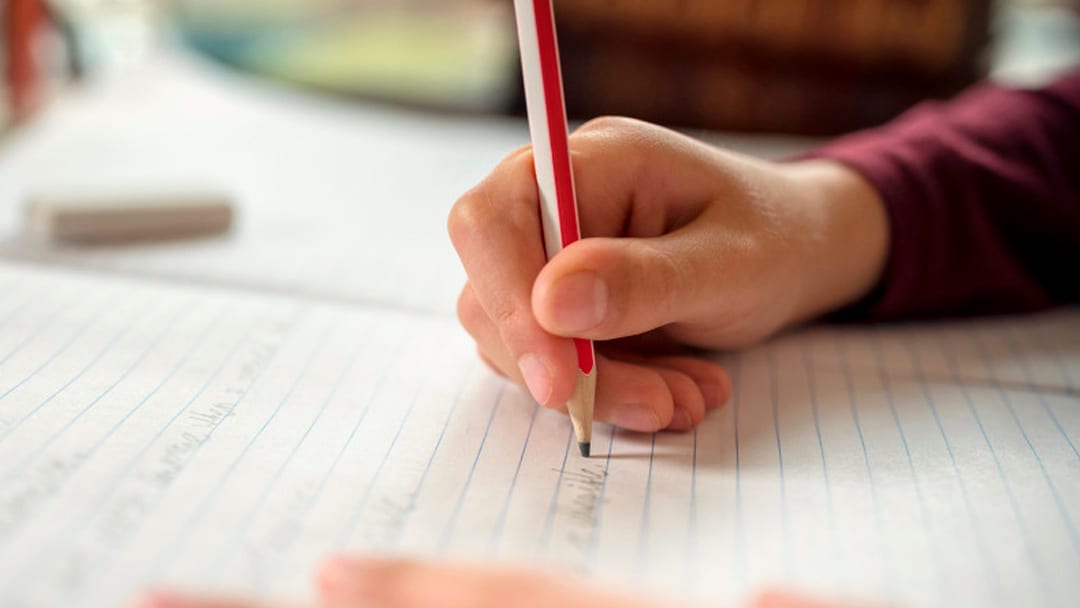 Six years into California’s effort to target school funding more to disadvantaged students, new research has found that high-need districts are getting substantially more money. But the report released Wednesday by the Public Policy Institute of California indicates that poorer schools getting most of the extra help are relying on less experienced and lower-paid teachers, and that high-needs kids in wealthier districts may be getting short shrift.

The PPIC report, which examines school spending under the landmark Local Control Funding Formula, comes amid pressure from lawmakers and advocates who have been concerned that the new system — instituted by Gov. Jerry Brown — isn’t effectively channeling the extra state money to students, and that more progress hasn’t been made on the achievement gap.

The report does not delve into the central question of how or whether the funding formula has helped elevate students’ learning outcomes in California. The persistent achievement gap between Hispanic, black and disadvantaged students and the rest of their peers has narrowed in recent years as measured by standardized test scores, but only marginally.

But the research does address whether state money is being spent as intended. The formula, the report finds, has helped lower classroom sizes and channeled extra resources to school districts with high concentrations of students who are low income, English learners, homeless and/or foster children, to the tune of an estimated $500 or more per pupil.

But that money is being distributed imperfectly because the additional dollars are allocated by district, not by school or student, the report says. When disadvantaged kids in well-off districts are factored in, the overall per-student bump is more like $350.

And within districts, it finds, getting more experienced teachers into the neediest schools remains a challenge. At high-need schools, the money is generally going to hire large numbers of rookie teachers — those with less than three years’ experience in the classroom.

Research indicates that a teacher is the most significant factor in raising students’ academic achievement, and that teachers with more experience are more likely to be effective. And the report concludes that “greater reliance on novice and less-qualified staff means that it may take time for gains from LCFF to accumulate in high-need schools and districts.”

“The so far represents progress, in that it has put more dollars into high need school districts, and not at the expense of other districts,” said PPIC researcher Julien Lafortune, the report’s author.

“But there appears to be more work to do.”

Signed into law by Brown in 2013, the Local Control Funding Formula significantly revamped how the state doles out its funding to California’s public schools. School districts that have higher concentrations of students identified as low-income, English learners, foster youth or homeless get more funding. And instead of the previous system of rigid “categorical” buckets of funding, school boards and leaders now have wide spending latitude.

School systems are not required to report how they spend the additional funding, as the PPIC study noted. In recent years, pressure has mounted among legislators and advocates to examine how and whether this funding is reaching the students it is intended to serve.

A 2017 CalMatters examination of test scores found few signs that the formula was closing its achievement gap — one of the key aims of the new mechanism. While in office, Brown shrugged off calls to tweak the system and add more stringent oversight, believing that it was too soon to make changes. He’d said discussions over how school districts spend their money were better left to local school boards and communities.

Gov. Gavin Newsom has made few, if any, public comments about the Local Control Funding Formula since he took office in January. Since 2013, the formula has channeled more than $21 billion to schools, meeting state leaders’ initial spending targets. Legislation to significantly raise that spending has gathered widespread support at the Capitol.

But legislative pressure to make that spending effective hasn’t wavered. In March, a legislative panel directed the state auditor to examine how the formula has been implemented at the district level, and whether it is better educating disadvantaged students.

“Making sure that we close the achievement gap was one of the major goals under the LCFF under Gov. Brown,” Democratic Assemblywoman Shirley Weber said at the March hearing. “As a result of that, we’re requesting an audit before we move forward with additional funding.”

The report noted that new federal mandates on school spending could shine a better light on how and whether the additional state funding is reaching the kids it is intended to target. Legislators broadly support a push — supported by Newsom’s “cradle-to-career” education vision — to create a longitudinal student database that, in theory, would churn better, more accurate data on student outcomes.

“Districts generally do provide additional resources to their higher-need schools, although these differences are relatively modest,” the report concluded.

“Future efforts to collect and combine new and existing data to continuously monitor how districts allocate resources could go a long way to improve the efficacy of California’s system of school funding.”