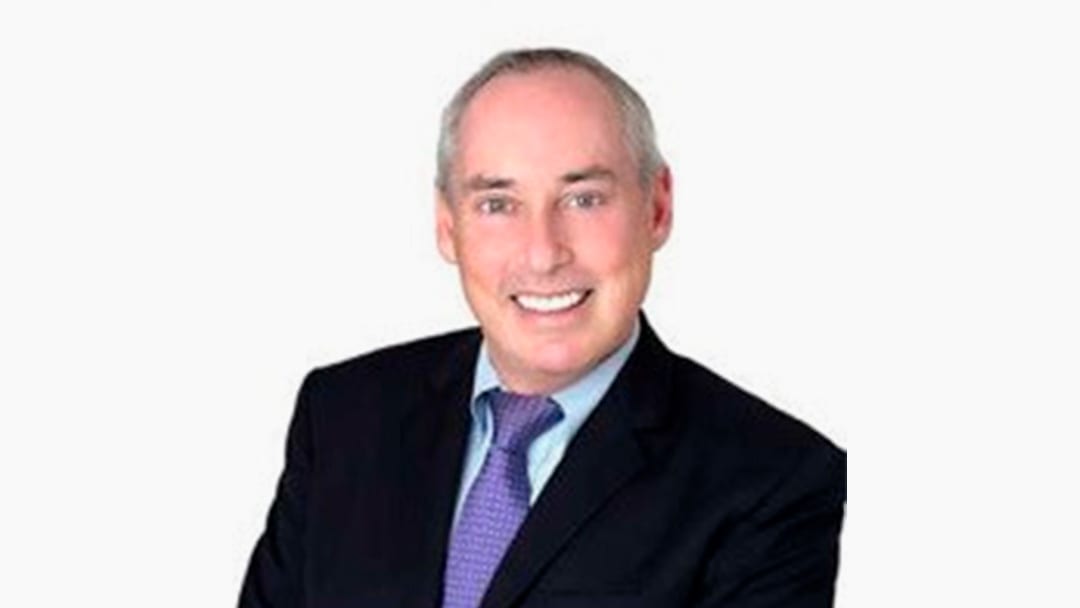 By Dan Schnur, Special to CalMatters

Give Gavin Newsom credit on this one. Signing a bill that would require Donald Trump to disclose his tax returns to qualify for next year’s California primary ballot was a savvy political maneuver for our governor.

Not only does it reinforce his pre-eminence as the state’s preeminent Resistor-in-Chief, his decision unites his party behind him at a time when he is preparing to take on difficult policy challenges that are likely to divide it.

California Democrats may not agree on housing or education or tax policy, but they are fully united in their animosity toward Trump. Newsom is smart enough to realize that any criticism he takes from his own party on these and other issues will be muffled by the unanimity of support he will receive from taking potshots at the president. So kudos to a politically adroit governor for a shrewd political stratagem.

But the practical impact of Newsom’s maneuver is negligible and the potential downside is considerable.

The question of whether a state can impose additional requirements on a presidential candidate beyond those specifically outlined in the U.S. Constitution is an unsettled one. Legal experts are lining up on both sides of the argument with a level of ferocity that suggests a drawn-out court battle.

California’s primary ballot deadline is coming up this November, so the likelihood of the case making its way to the Supreme Court and being acted upon there in the next 90 days is slim.

The much more probable outcome is that a court decision will come long after the 2020 election, once Trump has been returned to office or is comfortably ensconced back in civilian life. Either way, it won’t affect him or his chances for re-election.

Even in the improbable event that the courts rule in Newsom’s favor and do it quickly enough to matter next year, the fact that the bill was written only as a requirement for the primary ballot means that Trump’s allies will be able to circumvent it with great ease.

Remember, Trump still maintains almost 90% approval among California’s remaining Republicans, and the GOP presidential primary rules do not allow non-party members to participate. Which means that unless a credible primary challenger to Trump emerges, it won’t be that hard–or that expensive—for his supporters to mount a write-in campaign that would allow him to claim the state’s delegates anyway.

It’s also worth keeping in mind how much latitude the national parties have in setting the rules by which they award delegates to presidential candidates. So even if another Republican candidate were to pull off a huge primary upset, the GOP would not hesitate to reverse the outcome of a state primary using the argument that California Democrats unfairly prevented Trump’s ballot access and the national convention would simply vote to seat an alternate pro-Trump delegate slate.

Much more troublesome is the precedent that this legislation sets. When Jerry Brown vetoed this same bill one year ago, he warned of the possibilities of states imposing other requirements for their own partisan purposes, writing:

“Today we require tax returns, but what would be next? Five years of health records? A certified birth certificate? High school report cards? And will these requirements vary depending on which political party is in power?”

But imagine a state like Texas or Georgia—with a culturally conservative legislature and potential battleground status—imposing a more strategically purposeful requirement for the general election, such as some sort of religious litmus test designed to disqualify the Democratic presidential nominee.

Newsom’s supporters in deep-blue California may dismiss the legitimacy of such a maneuver. But there are plenty of Bible Belt voters who would argue that faith-based criteria are just as important for their decisions as a candidate’s tax returns.

I am not a Trump supporter. I believe strongly that he should publicly disclose his tax returns and all other relevant financial information.

But the way to remove a candidate from office who refuses to disclose this information is to convince the American people that they should vote to defeat him. A legislative gimmick that attempts to change the rules of a contest while it is underway serves only to cheapen the democratic process.

The most straightforward and most effective strategy to get the nation’s leaders to release their tax returns is to motivate voters to replace a president who won’t make his financial information public with a president who will.

Dan Schnur is a professor at USC’s Annenberg School of Communications and at UC-Berkeley’s Institute of Governmental Studies, dan.schnur@mindspring.com. He wrote this commentary for CalMatters. To read his past commentaries for CalMatters, please click here, here, and here.