Orange County, once a GOP stronghold, officially goes to the Democrats 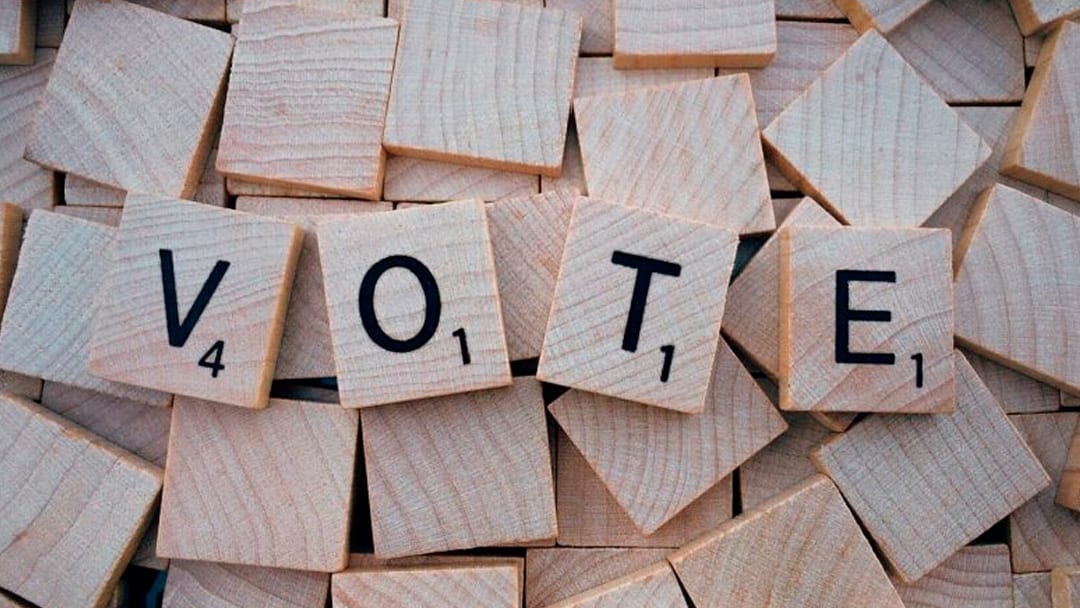 Political tectonic plates slipped past one another Wednesday, as the number of registered Democrats surpassed Republicans in Orange County, once a GOP bastion California and in the nation.

Orange County helped launch and nurture Republican politicians from Richard Nixon and Ronald Reagan to the congressman who went by the nickname “B-1 Bob” (Dornan).

It’s where Reagan launched his 1984 presidential reelection campaign, and tossed off the one-liner, at private fundraisers and later publicly: “It’s nice to be in Orange County, where the good Republicans go to die.”

But for weeks, students of political data have been counting the days when the inevitable would occur, and it happened with the latest registration numbers, posted Wednesday. Democratic registration hit 547,458 to the GOP’s 547,369, or 34% of the 1.6 million registered voters in Orange County. No-party preference voters grew the fastest to 449,711, or 27%.

As President Donald Trump began running for the White House in 2015, there were 124,600 more registered Republicans than Democrats in the county. He promised to grow the party. The reverse has occurred. The numbers in 2015:

What a change from the Orange County of yesteryear.

Orange County was the birthplace and the home of the former western White House for Richard Nixon, who is buried at his presidential library in Yorba Linda. The county’s business leaders were instrumental in recruiting Reagan, then a television spokesman for General Electric, to seek public office.

At one point, Orange County had 38 chapters of the conspiracy-minded, anti-communist John Birch Society.  The late actor John Wayne, for whom the county’s main airport is named, was a member, as were members of Orange County’s congressional delegation, The Los Angeles Times recently noted.

It was predominantly white and generally wealthy. No more.

Reflecting California, the ethnic make-up has changed as the Latino and Asian population has grown, and it has become more economically stratified.

Sacramento-based Republican consultant Mike Madrid, who spent a career trying to encourage a more ethnically inclusive GOP, sees that cause as lost now that the GOP is the party of Trump.

“It is choosing extinction over evolution. It is the end of the line,” Madrid said.

In 1960, John Kennedy would not have needed Chicago to win the presidency if Orange County didn’t count. Nixon beat Kennedy by 35,623 votes in California, propelled by a 62,884-vote margin in Orange County.

In 1964, Lyndon Johnson won in a landslide against Barry Goldwater. In California, LBJ won by almost 1.3 million votes. If Orange County had had its way, Goldwater would have been the man. He carried it with almost 56% of the vote.

In the 1970s, 80s and 90s, any statewide Republican candidate’s campaign playbook required an overwhelming margin in Orange County to offset the lopsided Democratic vote in Los Angeles and the Bay Area.

Bradley lost by about 1% of the vote. And Wilson barely won in 1990, defeating Feinstein by about 260,000 votes statewide, almost all from his 2-to-1 victory in Orange County.

The stakes were high enough and the crowds enthusiastic enough that some of the most prominent political rallies for top state and national Republican campaigns, including the White House bids by Reagan and George H.W. Bush, were held at Orange County’s Mile Square Regional Park in Fountain Valley.

In 1991, some of the first cracks appeared in President George H.W. Bush’s losing re-election bid when a little known Arkansas governor named Bill Clinton impressed a breakfast speech of Orange County business leaders about the need to boost a sagging economy.

The speech became national news news when some of those leaders, who were part of Bush’s elite “Team 100” campaign supporters, defected to support Clinton.

In 1994, Orange County was a hub of support for Proposition 187, the initiative that sought to beat back the demographic shift by taking aim at undocumented immigrants. For a generation of Latinos, Proposition 187 came to define the California GOP as unwelcoming.

It did, however, work for a minute. In 1994, Republicans swept every legislative seat in Orange County, and, after a year of intrigue and maneuvering, Curt Pringle of Anaheim emerged as Assembly Speaker.

There hasn’t been another Republican Speaker since and won’t be for the foreseeable future.

“The Democrats have done a much better job of bringing in new voters, and getting those voters to vote,” Pringle said. “The Democrat Party in Orange County has been whupping the Republican Party.”

So much so that Democratic congressional candidates swept Republicans from Congress in 2018, and in 2020 are looking to hold those seats and win more state legislative seats.

“There are too many people who want to blame Trump for all the woes. I’m not going to do that. The decline began before that,” Pringle said.