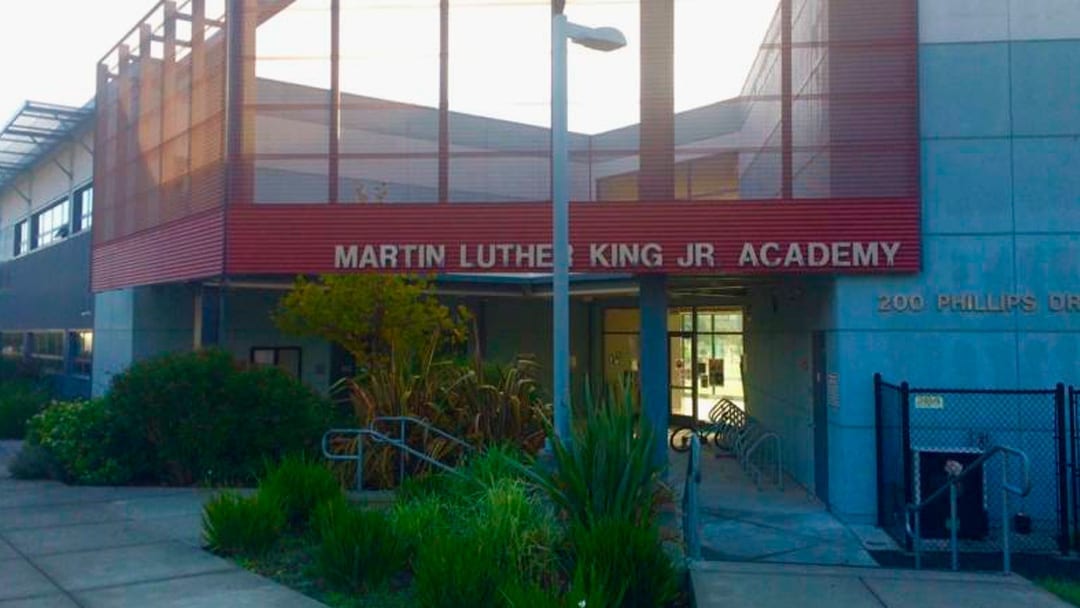 San Francisco (AP) — A school district in one of California’s wealthiest and politically liberal counties has agreed to desegregate a flailing school that state officials found had been intentionally created for low-income minority children and then starved of resources.

California Attorney General Xavier Becerra said Friday that students at Bayside Martin Luther King Jr. Academy, a K-8 school started in 2013, were denied a rich curriculum in favor of a K-8 public charter school about a mile away that enrolls more white students.

“Depriving a child of a fair chance to learn is wicked, it’s warped, it’s morally bankrupt, and it’s corrupt,” Becerra said at a press conference. “Your skin color or ZIP code should not determine winners and losers.”

The Sausalito Marin City School District in expensive Marin County just outside of San Francisco straddles two very different communities. Sausalito has a tourist-heavy waterfront and multimillion-dollar homes with decks and hot tubs overlooking the bay; it is predominantly white.

The much smaller community of Marin City on the western side of U.S. 101 has a large black population from when African Americans migrated to the San Francisco Bay Area in the 1940s for war work.

The agreement calls for an independent monitor to track the district’s progress, create a desegregation advisory group, establish a scholarship program and provide college and career guidance for students.

The issue of school desegregation came into the national spotlight with an exchange between former Vice President Joe Biden and Sen. Kamala Harris during a Democratic presidential debate. Speaking about federal efforts to integrate schools, Harris attacked Biden for his work as a senator in the 1970s to oppose federally ordered busing to achieve a racial balance in schools. She said she was bused to an integrated elementary school in California.

Becerra called the settlement the first comprehensive effort to desegregate a California school in five decades. In 1964, the same district was ordered to desegregate its students, and for years, students from Marin City and Sausalito attended the same schools.

But in 2013, the district established Bayside MLK, promising a rigorous curriculum, but instead chopped classes, programs and counselors. In the 2018-19 school year, the school enrolled 119 students, of which 80% were African American or Latino.

Willow Creek Academy, the public charter school, in 2017-18 enrolled more than 400. Its website says its student population is about 40% white, 25% Latino and 10% African American.

Pedro Noguera, education professor at the University of California, Los Angeles, said the real question is whether the district can voluntarily attract affluent parents.

“It’s good they called them out on this attempt to reinforce the inequity,” he said. “Now can they come up with a strategy to educate the kids together and provide them with a high quality education?”