What Gavin Newsom’s apology for genocide against Native Americans signifies 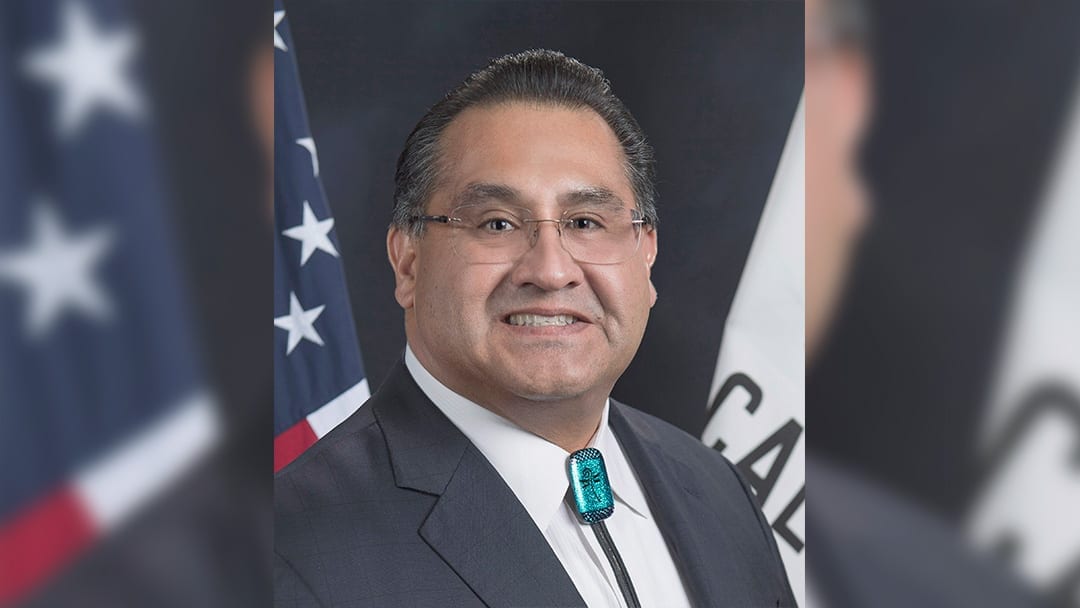 As the first California Native American elected to the Legislature, I was honored to provide an opening blessing and sing a traditional bird song when Gov. Gavin Newsom issued his formal apology for California legacy of cruel treatment of Native Americans.

Native Americans are aware of atrocities and extermination policies against our people. But to hear the acknowledgement of the true history of the California from our governor was groundbreaking.

It was made more significant because Gov. Newsom acknowledged the history of genocide and oppression against Native American at a blessing event at the site of the future California Indian Heritage Center in West Sacramento.

Tribal representatives from all over the state came and recalled the trauma all tribes share. Our ancestors were attacked and their families were separated. Our culture was stolen and destroyed, and we were displaced from our land.

As Gov. Newsom said, California’s first governor, Peter Burnett, declared in 1851 that “a war of extermination will continue to be waged between the two races until the Indian race becomes extinct.”

I grew up in one of three mobile homes on the San Manuel Indian reservation and experienced poverty that many generations of Native Americans before me endured.

The tribal government survived on less than $300 a year for its people. There were horse stables behind the mobile homes, where my family ran a snack shop and sold soda pop and fry bread to the riders. I still call the reservation my home.

Following the Battle of 1866, my great-great-grandfather, Santos Manuel, saved our remaining 30 tribal members from slaughter and founded the San Manuel Reservation, near the city of San Bernardino.

There is a misconception that the San Manuel Reservation is where our people traditionally resided. Rather, before the arrival of settlers, the Serrano people lived a semi-nomadic life in search of water and peaceful climate in the mountains and deserts in accordance with the seasons.

Standard history books teach of the mistreatment of Native Americans in such events as the Trail of Tears. But in California, textbooks have left out the brutal extermination policies passed in California and the greater West.

In the instance of the Serrano people, the state paid militias 25 cents per scalp in 1856 to rid the mountains of Indian people. In 1860, the bounty was raised to $5.

To have Gov. Newsom speak of these atrocities and establish a commission to expose the truth will help begin the healing process.

It also will provide an opportunity to teach from the California Native American perspective about our ancestral lands, and how Indian people were indentured as slaves to build the missions of Spanish settlers. It will help reinvigorate culture and language.

Gov. Newsom’s apology reflects an understanding of the state’s true history. It is my hope that in the coming months and years, this apology is identified as a landmark moment in bringing resources, support, and justice to the 700,000 Native Americans who make the California their home.

Assemblyman James C. Ramos is a Democratic who represents Assembly District 40 in San Bernardino County, Assemblymember.Ramos@assembly.ca.gov. He wrote this commentary for CalMatters.