Police Use of Deadly Force Against Blacks—More Rule than Exception 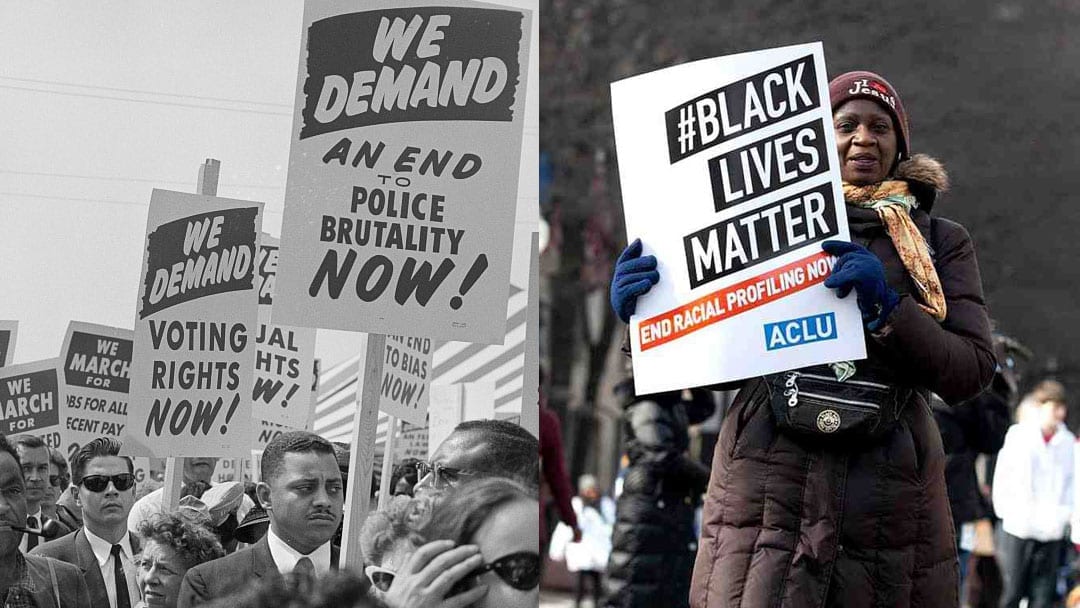 The risk of being killed by police in America is determined by one’s race, gender, and age especially in communities of color where violent encounters with police historically do not end well.

Although the structure of police authority in the 21st century is far removed from the days when people were often deputized on the spot with no formal training and little guardrails to curtail their violent tendencies—from their early arrival in this land African-Americans understood how interactions with those in authority could be a dangerous and often deadly proposition.

From the days of pattyrollers—also called slave patrols, patrollers, patterrollers, or paddy rollers by the slaves—to today’s “boys in blue,” each new generation of Black parents is forced to school and caution their children regarding how to act when they encounter police before sending them into the world wrapped in prayer.

Yet, too many of these parents continue to learn prayers cannot protect their children from violent police officers’ intent on doing them harm.

Most people of color readily acknowledge all police are not violent racists, but when it’s your son or your daughter who is brutalized and/or killed by an officer who is supposedly sworn to protect and serve them—one violent officer, is one too many.

America is forced to face this reality almost daily. In recent years many mourned the killings of Oscar Grant, Michael Brown, Charleena Lyles, Stephon Clark, Tamir Rice, and others. The protests that followed each of their deaths made it impossible for the nation to avert their eyes, however, police violence against dark people continues to be more the rule than an exception.

The number of violent deaths at the hands of police clearly demonstrates the nation’s structural inequities in policing. Social scientists and public health scholars who study the impact such interactions have on a community widely acknowledge police contact as a key vector of health inequality and is an important cause of early mortality for people of color. 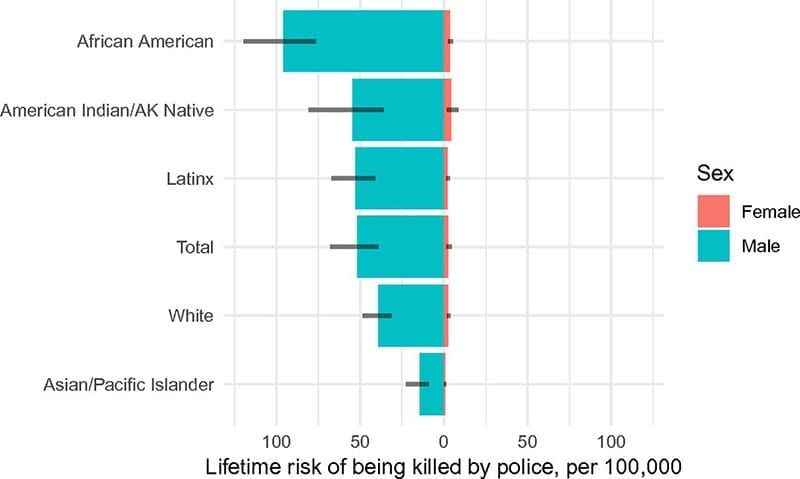 Lifetime risk of being killed by the police in the US by sex and race/ethnicity for a synthetic cohort of 100,000 at 2013 – 2018 risk levels. Dashes indicate 90 percent posterior predictive uncertainty intervals. Life tables calculated using model-based simulations from 2013 – 2018 Fatal Encounters data and 2017 National Vital Statistics System Data.

Police in America kill more people than police officers in any other industrialized nation in the world and evidence shows African-Americans are at greater risk for experiencing criminal justice contact and police-involved harm than are Whites.

A new report dated August 2, 2019 titled “Risk of being killed by police use-of-force in the U.S. by age, race/ethnicity and sex,” focused exclusively on police use-of-force deaths and excluded cases from the analysis that police described as a suicide, resulted from a vehicular collision, or that involved an accident such as an overdose or a fall.

In the report researchers provided sensitivity analyses that explored the impact of these inclusion criteria. They found mortality rate estimates for all groups increase substantially when all recorded cases are included in the analysis. 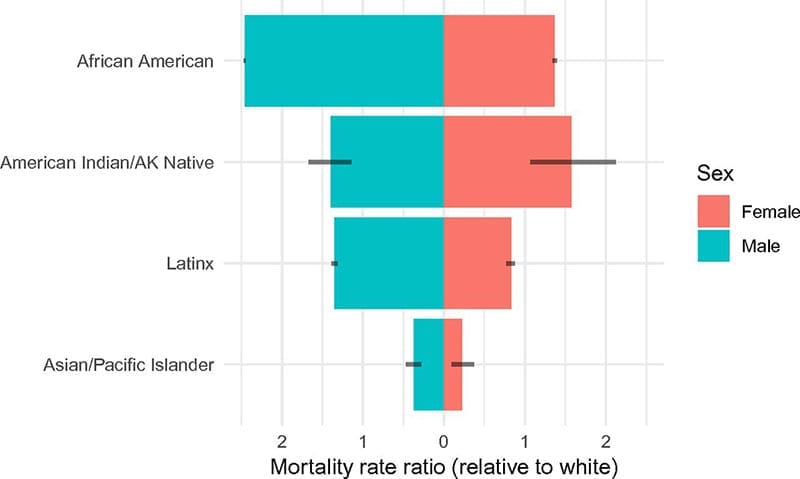 Police use of force is one of the leading causes of death for young men in America—particularly young Black men. Police use-of-force deaths rated sixth among the top ten causes of death in this age group immediately following accidents, suicides, other homicides, heart disease and cancer.

The report offers several recommendations regarding how to reduce police use of force deaths. Included among them was the need for funding community-based services as well as restricting the use of armed officers as first responders to mental health and other forms of crisis.

It further recommended increasing the ability of the public to engage in the regulation of policing through both investigatory commissions with disciplinary teeth and through equal participation in police union contract negotiations.

“Risk of being killed by police use-of-force in the U.S. by age, race/ethnicity and sex,” report is the result of a collaborative effort of experts at the School of Criminal Justice, Rutgers University, Newark, New Jersey, the Department of Sociology, Washington University in St. Louis, Missouri and the Institute for Social Research, University of Michigan.