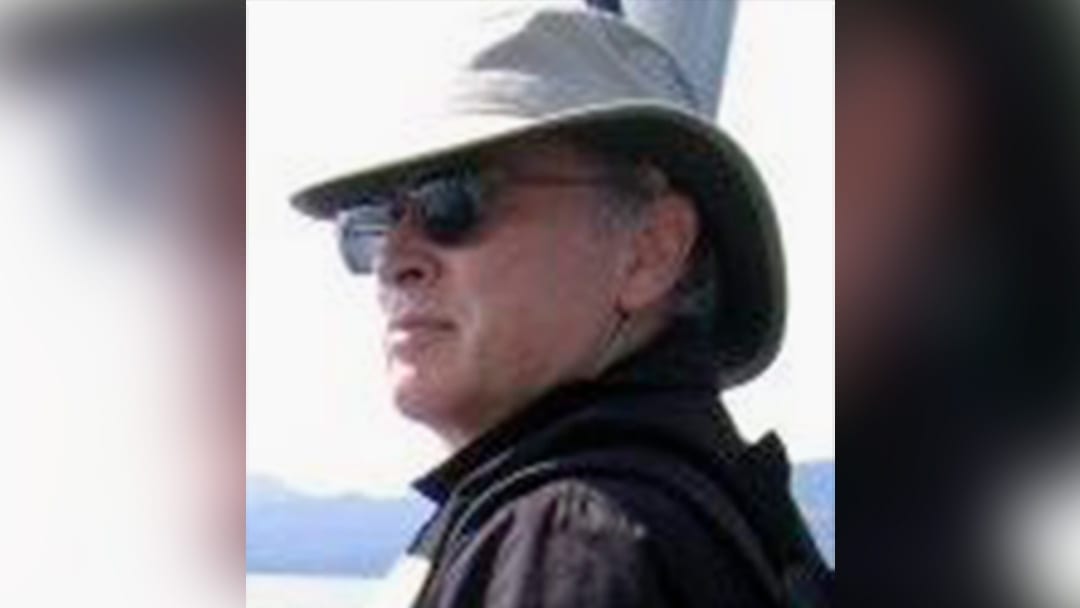 How many times have you heard someone say, “I don’t know who I like in this election, but I sure know who I don’t like”?

Negative emotions are a powerful driving force in politics. That is why so many ads, from campaigns as well as special interest groups, try to tear down the perception of opposing candidates.

When campaign season rolls around, you can count on your favorite TV show being saturated with ads featuring grainy black and white photos, ominous music and gravelly voiced announcers intoning:

“Why did betray the voters and make sure his/her cronies got rich? Phone his/her office now and demand an answer.”

Negative perceptions are powerful and polls routinely measure both a candidate’s positives and negatives. Almost as routinely, some candidates who are underwater win elections.

Now, nobody can say that all the negativity is undeserved. But negative ads are a blunt force weapon and they can backfire on their sponsors. In election after election, the only measurable major effect of this kind of advertising has been to depress voter turnout.

We are left with many races being decided only by the most committed, hard core voters on both sides. The base matters most in primary and November elections because many other voters are being discouraged from going to the polls or mailing in their ballots.

This has a ripple effect on other races lower down the ballot and has a major impact on how people feel about the legitimacy of all levels of government. After all, if you didn’t vote in an election, why should you take ownership for any of its results?

Recognizing the powerful effects of negative feelings, and recognizing that some elections are between two widely unpopular candidates, what can we do to harness those emotions and translate them into more public participation?

The answer may be simpler than you think.

Why not let voters Just Say “No”? It could be done easily.

Think of the traditional paper ballot that has one square next to the name of each candidate. You currently mark the square of the candidate you like. And if you don’t like any? You can abstain or cast a “hold your nose” vote for the person you dislike least.

The alternative: a “yes” box and a “no” box next to each name.

Say you didn’t want to vote for candidate A, but you absolutely didn’t want B elected, you could cast your vote: No on B.

At the end of the day, the elections office would tabulate all the Yes and No votes with each No subtracting one from the total. For the first time in American elections, we would have an accurate count of how the voters actually felt about the available candidates.

If there were two unpopular office-seekers, we would still have a winner. But if candidate B won with negative 10,000 vote compared to A’s negative 11,500, that might tell him or her that they shouldn’t run the next time. It might also tell their colleagues on the city council or in the legislature that this was an office holder in whom the voters did not put much faith.

Every two years voters say they want to “send ’em a message.” The Yes/No ballot would allow voters to do just that.

The one thing this system does not allow for is the expression of enthusiasm. The “one person, one vote” rule does not allow such a thing in presidential and legislative races where there’s only one winner. But it might in some local elections.

In many places, city councils and other bodies are elected on an at-large basis with the top two or three vote getters being the winners. Your ballot now allows you as many votes as there are open seats.

Suppose there are three open seats in your next city council election, but you only actually favor a single candidate. What do you do now?

You could vote only for your favorite and not use your other two votes. Or you could use them for “hold your nose” votes and risk that those barely-acceptable candidates would actually beat out the only one you favored.

If the system were reformed, you would be able to cast one, two or three Yes votes for a candidate and/or No votes for any candidate(s) you disliked/distrusted.

You would still only have as many votes as you do now, but suddenly you would have an accurate and powerful way to express your true wishes for the outcome of the election.

And the people who tally the ballots (as well as the media) would have an accurate measurement of the fervor with which people supported or opposed various candidates.

Reforming elections will not only result in more accurate results, it should also invite back into the process many people who have been driven to be non-voters in the past.

More than a hundred years ago, California pioneered voting reform with the initiative, recall and referendum. We can do it again with a significant step forward.

William L. Rukeyser, who lives in Davis, began his career as a broadcast reporter/editor and wrapped it up doing communications for non-profits, three statewide campaigns and a variety of state and federal agencies, ex.water.board.ruke@gmail.com. He wrote this commentary for CalMatters, a public interest journalism venture committed to explaining how California’s Capitol works and why it matters. To read his past commentary for CalMatters, please click here.