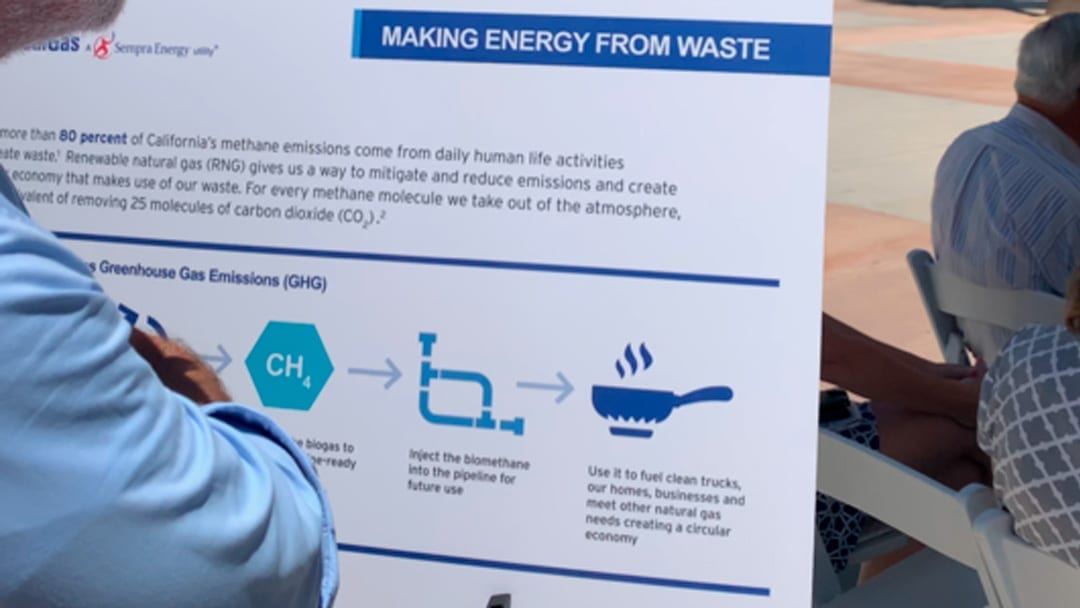 Some labor and business leaders – as well as residents of different communities around the state – are pushing back against green energy policies that Sacramento has taken on to fight climate change.

About a month ago, business and political representatives from more than 20 cities across the Inland Empire  – a metropolitan area east of Los Angeles that covers parts of Riverside and San Bernardino counties – held a press conference in the city of Riverside. At the meeting, they sounded off against new California Energy Commission and California Public Utilities Commission (PUC) rules designed to move energy users away from natural gas, toward electric power.

“Affordability is a key factor for the Inland Empire. More than 120 people move to the Inland Empire a day – and for a good reason,” said Paul Granillo, CEO of the Inland Empire Economic Partnership. “California is known for its high housing market, but our Inland Empire residents enjoy the area’s inexpensive costs of living, in comparison to neighboring cities. If natural gas is eliminated as an affordable fuel option, our homeowners and businesses would be in jeopardy.”

About 90 percent of California residents still use natural gas as the main energy source in their homes.

Last Tuesday in Sacramento, the California Business Roundtable also held a press conference, bringing together labor leaders, businesspeople and citizens to call on Gov. Newsom to consider  sources of energy other than electricity.

“California regulators should not be in the business of picking and choosing energy winners,” said Rob Lapsley, President of the California Business Roundtable. “We need diversity in energy supplies. Manufacturing and bio-tech will not survive without natural gas. Nor will many other industries and jobs.”

Last September, former Gov. Jerry Brown signed Senate Bill 100 into law, requiring that the state takes steps to achieve its goal of completely moving to carbon-free electricity and renewable sources of energy like wind and solar by 2045.

“No matter what the naysayers may say, it is a real, present danger to California and to the people of the world,” the former governor said, referring to climate change when he made the announcement about a year ago.

Shortly before Gov. Brown’s announcement, the California Energy Commission released a report pointing out that using natural gas in buildings can emit carbon dioxide and methane, causing levels of pollution in many parts of California that rank only below emissions from transportation.

Now, the California Public Utilities Commission (PUC) is in the process of implementing SB 1477 authored by Sen. Henry Stern (D-Malibu). The legislation instructs the PUC to provide incentives to developers to reduce their use of natural-gas dependent technologies in new construction. One effort is called the Building Initiative for Low Emissions Development (BUILD) program. The initiative offers up to $20 million per year for four years if developers meet green energy requirements. Another program, Technology and Equipment for Clean Heating (TECH), offers developers $30 million a year for up to four years for using low-emissions heating sources or technologies.

In terms of policy, California remains ahead of most of the country on greening its economy and laws.  Berkeley for, example, has already banned natural gas in new low-rise buildings. And about 60 more cities and towns across the state are considering measures to ban natural gas or programs that would give developers incentives to install electric appliances only.

But many Inland Empire residents warn that these policies would put more of a financial burden on businesses, homeowners and renters if new regulations require them to retrofit existing buildings to accommodate electric power only.

As the cost of living skyrockets in California’s coastal cities, many people are choosing to move to the Inland Empire cities like San Bernardino, Moreno Valley, Rancho Cucamonga, Ontario and Riverside, where the cost of housing is considerably less. Between 2000 and 2011 alone, more than 300,000 people made the move from Los Angeles County to Riverside and San Bernardino counties which accounted for the largest county-to-county migration in United States during that period, according to the United States Census Bureau.

Between 2011 and 2016, the number of businesses in the Inland Empire also grew by 11 percent, outpacing the state rate at about 8 percent, according to the University of California – Riverside.

However, the economic boom in the IE doesn’t tell the full story when it comes to affording a switch to cleaner energy.

In some large coastal regions like the San Francisco Bay area, where estimates put its GDP to about $535 billion, and the median family income in larger cities like Berkeley to around $90,000, people may be able to afford to more quickly adopt the state’s new energy polices.

While many families in the Inland Empire, where the GDP for the region is estimated at about $157 billion, and the median income for a family in the city of San Bernardino, for example, is about $40,000, many residents are still struggling to make ends meet.

“I was stunned to learn that the California Public Utilities Commission has decided that to meet emissions reductions goals they want to switch all homes and businesses in California to electricity only and eliminate natural gas as an energy source. Knowing costs are a concern,” said Andy Melendrez, Riverside Mayor Pro Tem.

Even as some Californians like Melendrez begin to voice concerns about the cost of moving to electric energy, the majority of Californians remain overwhelmingly supportive of green energy policies. According to the Public Policy Institute of California, about 54 percent of state residents like the fact that California is a leader on climate change. About 80 percent consider global warming a serious threat to California, the country and the world.

(Greenwashing is defined as deceptive practices that are designed to look like environmentally-friendly policies.)

They chanted, “Natural gas has got to go.”