Ricardo Lara’s troubles aside, reverting to an appointed insurance commissioner would hurt consumers 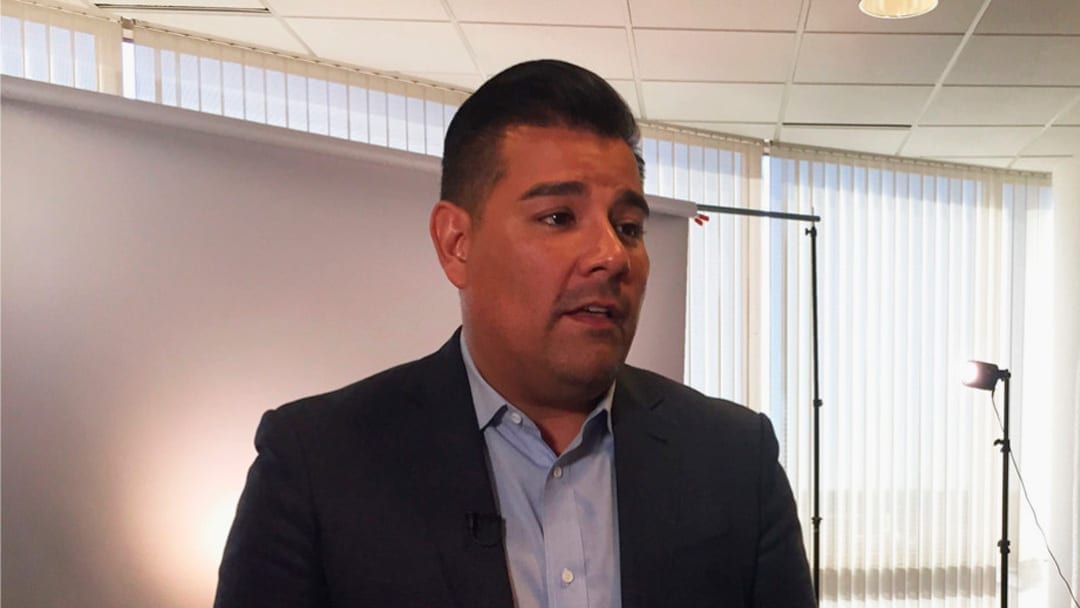 By Harvey Rosenfield | Special to CalMatters

We’ll know more on Aug. 31. That’s when Lara has promised to make public his communications and calendars of meetings with the executives.

Whatever happens then, one principle is clear: the public’s ability to hold the Insurance Commissioner accountable at the ballot box—a reform adopted by California voters in 1988 by an initiative I wrote—remains their best protection against a wayward regulator.

We learned that lesson the hard way. When insurance commissioners were appointed by governors, skyrocketing insurance premiums for auto, home and even medical malpractice coverage routinely destabilized the economy.

In the 1980s, the Legislature required Californians to buy auto insurance, and young African American and Latino men were charged thousands of dollars for coverage that they could not afford.

Then Gov. George Deukmejian and his appointed commissioner stood by and did nothing while the insurance companies feasted on our flesh, immune from regulation, civil rights and antitrust lawsuits or any other form of accountability for their behavior.

In 1988, voters took matters into their own hands and enacted a series of powerful consumer protections against excessive insurance rates and abusive practices. To force the insurance companies to obey these unprecedented reforms, the initiative made the insurance commissioner an elected position, providing aspiring politicians a powerful incentive to enforce the laws, and, if they did that job well, a platform for higher office.

The Consumer Federation of America reported in 2018 that California drivers alone have saved $150 billion on their auto insurance bills since 1989. Only 11 states have appointed insurance commissioners.

The first elected Insurance Commissioner, Congressman John Garamendi, established a tradition: He vowed never to take money from the companies he regulated. Only two insurance commissioners have violated this unwritten rule.

Twenty years ago, Chuck Quackenbush created an off the books slush fund with insurance company money, in exchange for favorable treatment for companies accused of stiffing policyholders on Northridge earthquake claims.

Facing impeachment and possible prosecution, Quackenbush resigned in 2000. Once described as a promising candidate for statewide office, Quackenbush moved to Florida where he became a police officer.

Unlike Quackenbush, who made his public hostility to 103’s reforms a fundraising tool, newly elected Insurance Commissioner Lara has presented himself as a progressive with a pro-consumer agenda.

That makes all the more jarring his comments during a closed-door conference with insurance industry lawyers and lobbyists last month: he criticized Proposition 103’s protections and said he was ready to “get creative, just like all of you have been for so many years.”

Allegations that Lara used his office to reward donors raise serious legal questions that he will have to answer completely and quickly. Pandering to a bunch of industry executives at a luncheon isn’t unlawful but it is troubling.

Either way, Commissioner Lara knows the punishment for protecting insurance companies at the expense of consumers: exile from public life.

Some pundits argue that Lara’s conduct is the fault of the voters for politicizing the office. But going back to the system in which the insurance commissioner is appointed would only please the powerful insurance lobby, and it would disenfranchise Californians of one of their most successful powers: the ability to elect the person who protects their checkbooks.

Harvey Rosenfield is the author of Proposition 103 and founder of Consumer Watchdog, harvey@consumerwatchdog.org. He wrote this commentary for CalMatters.